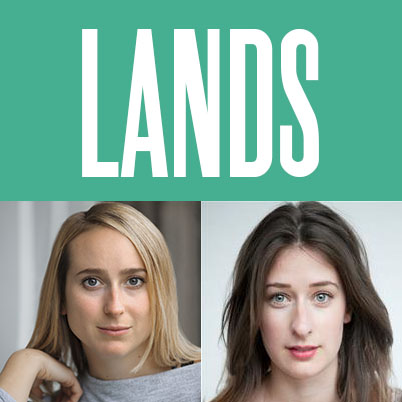 Meet the Cast: Lands by Antler

Introducing the cast of Lands.

Leah and Sophie have been together, here, for a long time. They are happy here.

Following a sell-out run at the Edinburgh Fringe 2017, Lands comes to the Bush Theatre this November.

Antler’s latest production is an absurd tragicomedy involving 2 performers, a mini trampoline and a 1000-piece puzzle in an intimate dissection of a relationship teetering on the edge of collapse.

Lands by Antler with direction by Jaz Woodcock-Stewart  plays in the Studio at the Bush Theatre 6 Nov – 1 Dec 2018. 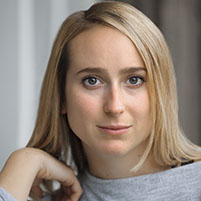 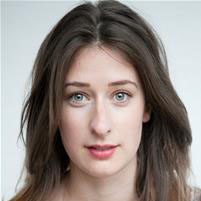