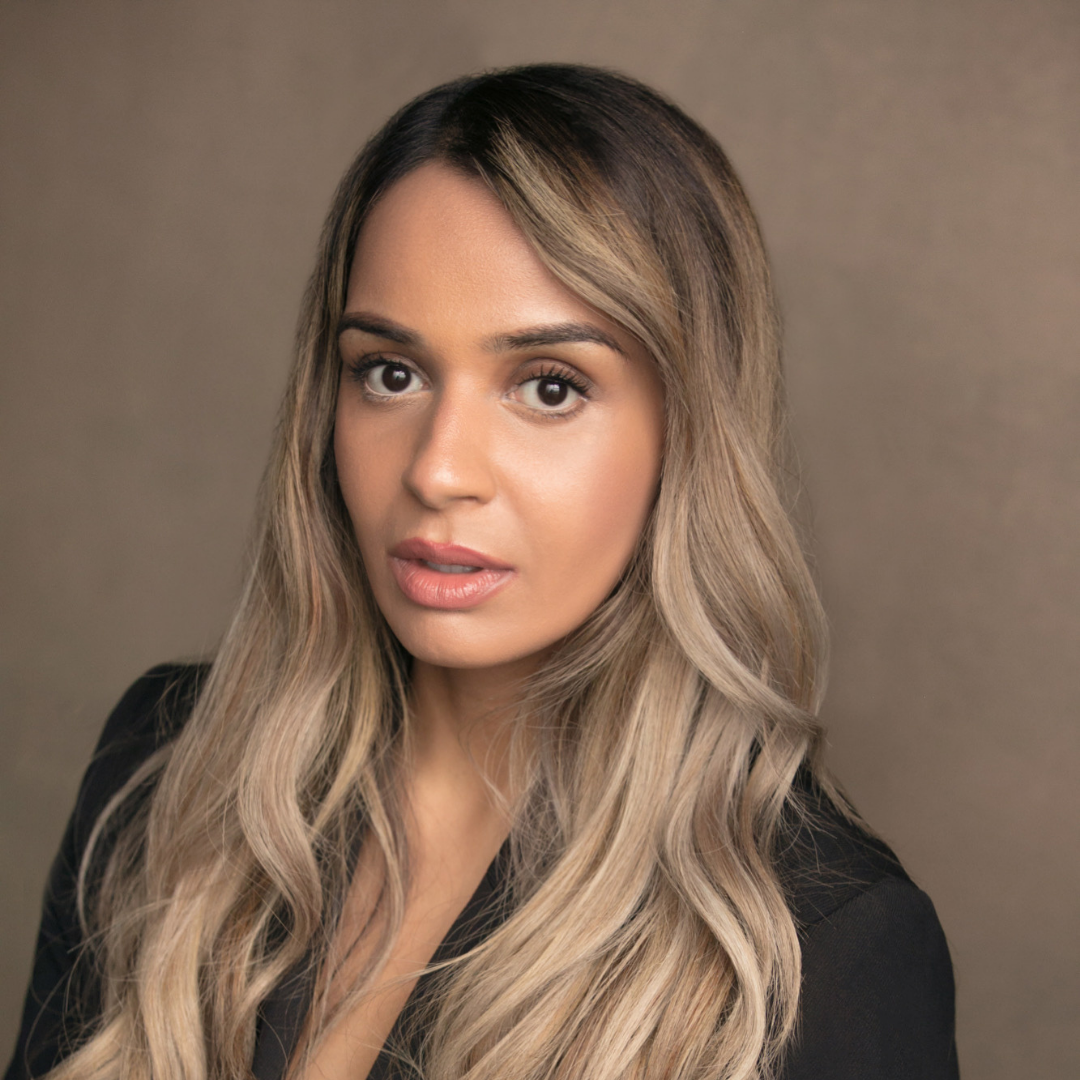 Currently rehearsing at the Bush Theatre is our next show, Ambreen Razia’s Favour the world premiere of a touching and hopeful family drama that tackles duty, addiction, and the battle of putting yourself back together.  Favour is co-produced with Clean Break Theatre Company, directed by Clean Break’s Joint Artistic director Róisín McBrinn and Sophie Dillon Moniram and with a cast including Avita Jay, Renu Brindle, Rina Fatania, and Ashna Rabheru.

We dropped into rehearsals to speak to Ambreen and learn more about the actress and writer from South London. Her previous work includes the critically acclaimed play The Diary of a Hounslow Girl which toured the UK before being adapted as a BBC Three pilot. Her play POT which focuses on girls in gangs and children in the UK care system toured the UK in 2018. Ambreen also co-wrote the short film Relapse which centred around reoffending after prison. Her screenplay Romani Girl was commissioned and produced by Theatre Royal Stratford East in 2020.

On radio Ambreen co-edited the BBC Radio 4 chat show Gossip and Goddesses with Meera Syal and she has been part of the BBC writers’ room and on the BBC Talent Hotlist as well as being a member of the Royal Court Writers Group. As an actress, Ambreen’s recent credits include Hounslow Diaries (BBC), Scrapper (BFI/Film 4), Black Mirror (Netflix), This Way Up (Channel 4), Starstruck (BBC), and The Curse (Channel 4). She has won awards including ‘Best Newcomer’ at the Asian Media Awards, Eastern Eye’s ‘Emerging Artist’ award, and ‘Best Newcomer’ at the Edinburgh Television Awards

Ambreen said, ‘I love telling stories, I trained as an actress and couldn’t always rely on acting to be able to do that. You spend your time walking towards a character or a story which has already been written, it’s incredible and I love it, but I also had a burning desire to tell my own, introduce audiences to exhilarating characters I’ve known and tell stories which I’ve desperately wanted to see. It’s also probably been my way of working things out in my own life and contextualising it with a character or a story. My first play ‘The Diary of a Hounslow Girl’ it opened a lot of doors for me. I’m inspired by the truth, even if it hurts a bit’

For someone who has such a contemporary style, her inspirations are wide, ‘I love the classics, Shakespeare, Lorca, Coward, stories from the Quran or religious texts, I love a contemporary play with the depth and the roaring nature of a classical, even if it’s set inside a job centre or at a bus stop.  I like anything that’s written from a place of depth and necessity, even if it’s a bit messy and mad.

I remember reading ‘The House of Bernarda Alba’ and going wow! This is the only play I’ve read that captures the intensity and powerful nature of the women in my family. I’d say the main inspiration for my new play ‘Favour’ is my mother.’

I like anything that’s written from a place of depth and necessity, even if it’s a bit messy and mad.

Ambreen is a devoted cinema and theatregoer and raves about the Bush’s recent family drama ‘House of Ife’. ‘I love having a drink before the play and having a good old natter about life or a bit of celebrity gossip then reminding myself I’m at the theatre now and should compose myself and have a bit of class!’ Although the ‘Favour’ rehearsal period means she’s spending less time at home Ambreen’s been enjoying settling into a new flat and the domesticity of cooking. ‘I’ve become a big fan of Ikea’. It sounds like another family story is being created. 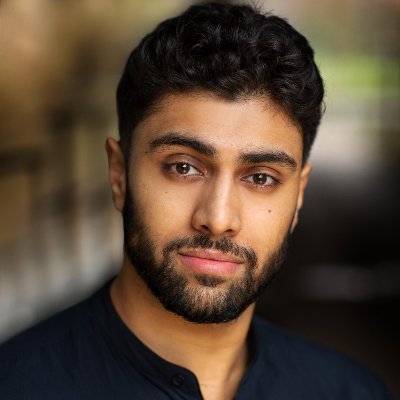 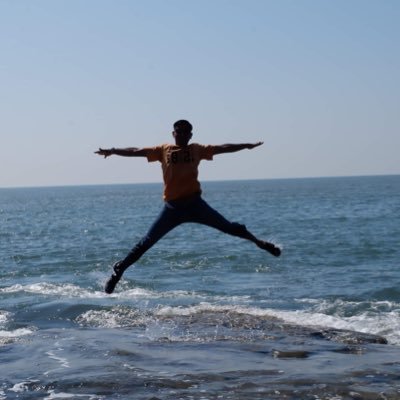 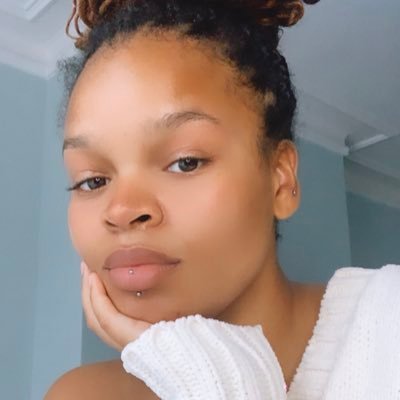