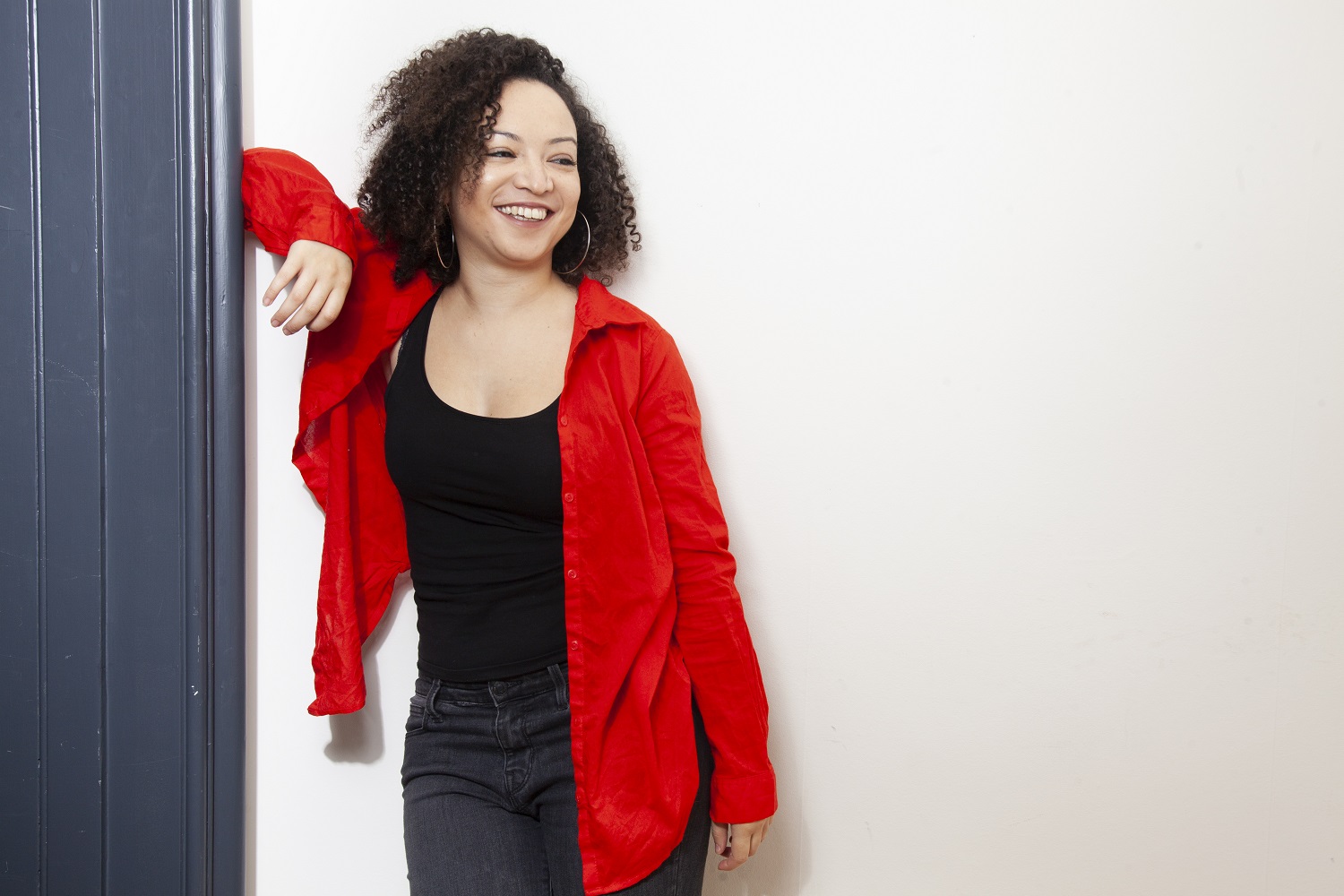 We are thrilled to announce that Lynette Linton will become our new Artistic Director in January 2019.

Lynette has made her name as a groundbreaking director and writer. She was previously Resident Assistant Director at the Donmar Warehouse and Associate Director at the Gate Theatre from 2016 to 2017 where she set up the Young Associate company. She is currently directing the UK premiere of Lynn Nottage’s Pulitzer prize winning play Sweat (Donmar Warehouse) and will then co-direct Richard II (Shakespeare’s Globe) in early 2019. The production will mark the first ever company of women of colour in a Shakespeare play on a major UK stage. She is co-founder of theatre and film production company Black Apron Entertainment who are producing Passages: A Windrush Celebration with the Royal Court, a project she also curated. As a writer her credits include Hashtag Lightie (Arcola Theatre), Chicken Palace and Step (Theatre Royal Stratford East).

Lynette will succeed the current Artistic Director Madani Younis who is leaving to become Creative Director of the Southbank Centre. She will work alongside Executive Director Lauren Clancy.

Lynette has called the role ‘a great honour’ and said today: ‘The Bush Theatre is such an important venue and I have seen some of my favourite ever plays in this building. I am so honoured to be stepping into this role after the amazing tenure of Madani Younis, who has been an inspiration to me from the beginning of my career. I cannot wait to lead an exciting new chapter inspired by all the wonderful artists that populate our unique city. Come we go!’

For more information on the announcement you can read our Press Release.