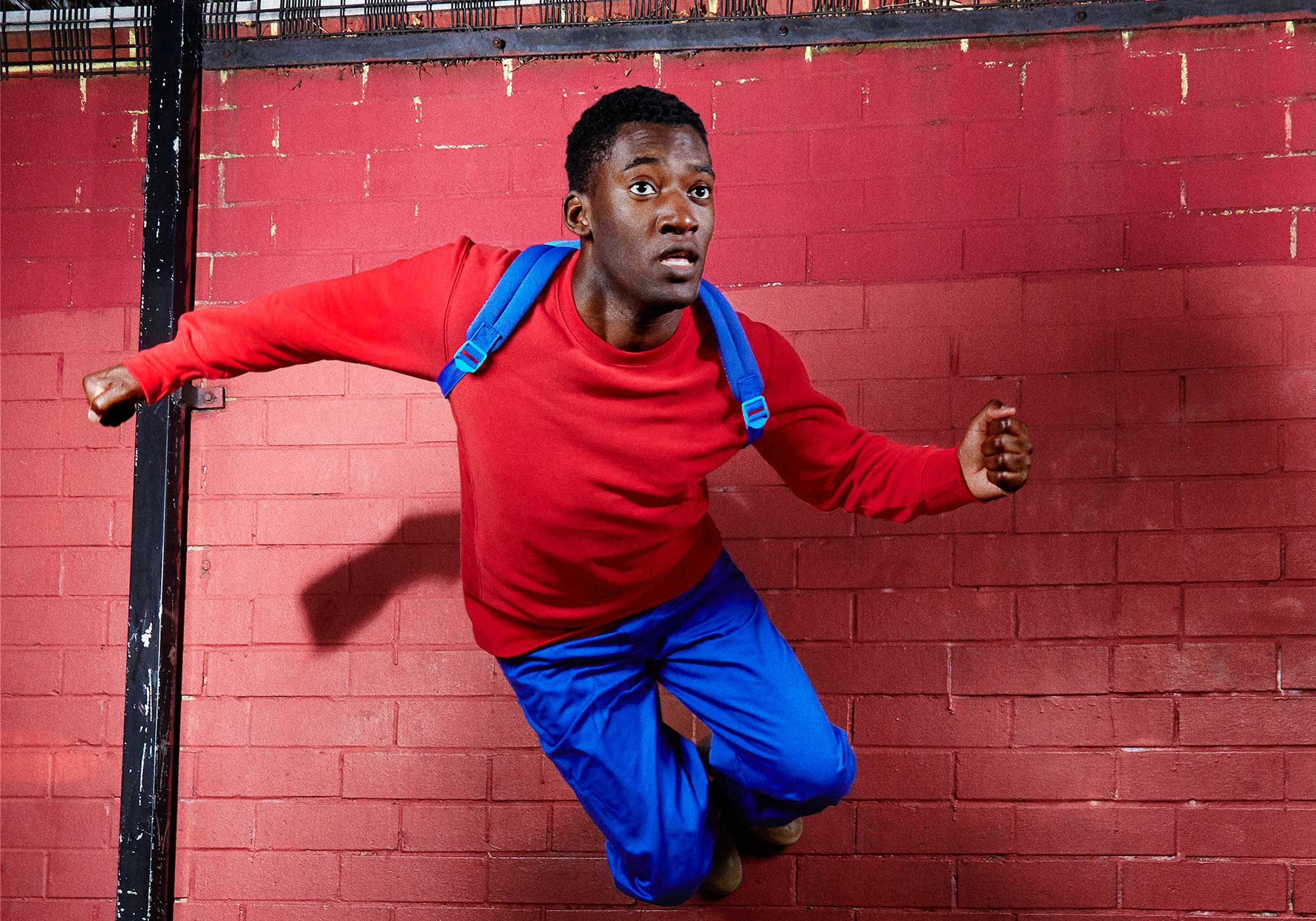 This season at the Bush Theatre UK debuts by British and Irish writers will fill our stages. You’ll find extraordinary stories of lived experiences that speak to all corners of our city.

I believe in the Bush’s power to write narratives as well as to develop plays. That’s why I’m opening my first season with a production of Chiaroscuro, an exceptional play which concludes our Passing The Baton programme – a three-year commitment to re-staging masterpieces by artists of colour who have been written out of history. To revive Chiaroscuro is not only a great honour but well overdue. We are standing on the shoulders of giants and Jackie Kay is definitely one of those giants.

The season concludes with Malachi Kirby’s debut play, Level Up, which celebrates and interrogates youth culture and, for me, braids together the life of our community with the work on stage. Young people will be the heart of this project – from the making of the show to performing on stage.

By investing in diverse talent, I want to create a space for the next generation. I know I need to be reaching out to 15-year-old Lynette and others like her and saying: ‘You can come in here. This is for you. This is for everyone.’ 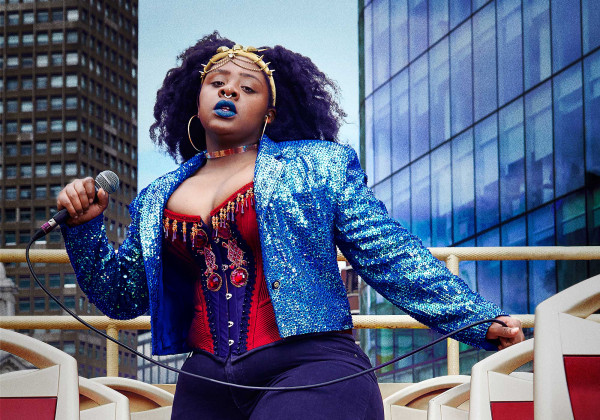 Aisha, Yomi, Beth and Opal couldn’t be more different, but when Aisha hosts a dinner party, the friends discover that they’re all looking for an answer to the same question.

Live music and spoken word collide in an explosive gig-theatre event that breathes new life into Scottish National Poet Jackie Kay’s 1986 masterpiece. Directed by Lynette Linton (Sweat, Richard II), this bold reimagining explores the experiences of women of colour across generations and celebrates female identity from the 1980s to now. 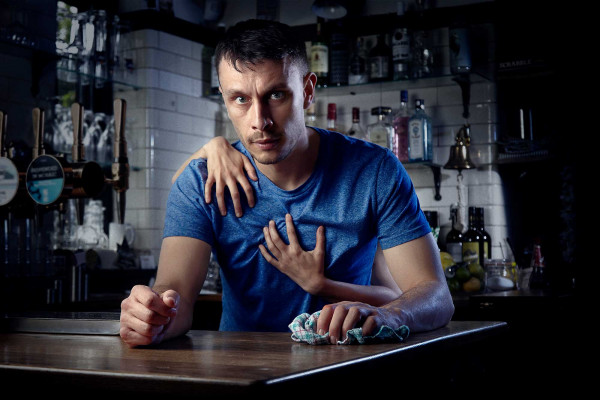 When Edinburgh Comedy Award Winner Richard Gadd (Monkey See Monkey Do) offers a free cup of tea to a stranger, what appears to be a trivial interaction has ramifications far wider than he could ever have imagined.

Fresh from a world premiere at the Edinburgh Fringe this summer, Baby Reindeer is an unmissable debut play and chilling personal narrative exploring obsession, delusion, and the aftermath of a chance encounter. Directed by Olivier Award Winner Jon Brittain (Rotterdam). 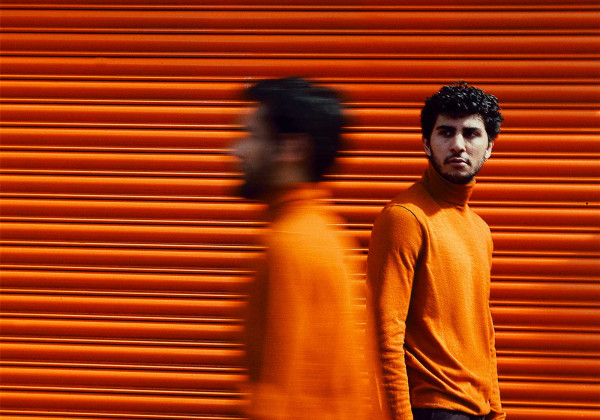 When Tom meets Samad it’s like he’s coming face to face with himself. They have the same gestures, the same instincts – even the same handwriting. But as they get closer and their lives become more entangled, the truth of their past threatens to bring everything crashing to the ground.

The Arrival is a taut family drama about the pain of finding – and losing – something you never had. A debut play from Olivier Award-winning theatre director Bijan Sheibani (Dance Nation, The Brothers Size, Barber Shop Chronicles). 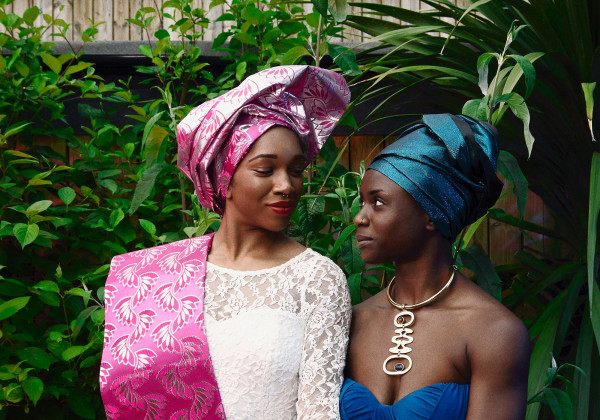 The dresses are chosen and the venue has been booked. But when Tara’s Nigerian parents refuse to attend her wedding to Leah, three of Tara’s ancestors are jolted from their eternal rest. High above London, they watch as the rift widens between Tara and her parents. Can they keep the family together? And will Tara’s decision ever get their blessing?

An epic family drama played out between the heavens and earth, The High Table is the hilarious and heart-breaking debut play from Temi Wilkey. 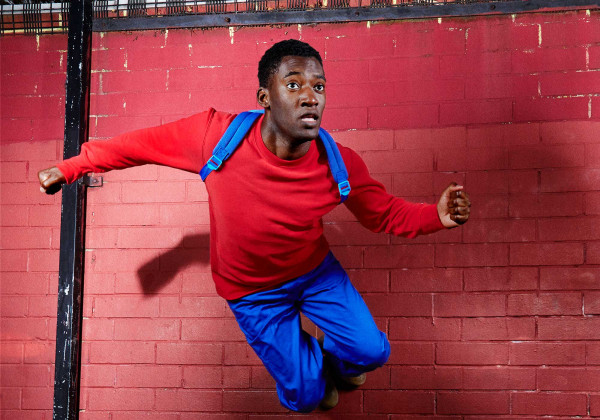 Playful and potent, this debut play from award winning actor Malachi Kirby (Black Mirror, Curfew, Roots) follows one boy’s fight to make the right choice when the odds are stacked against him. Directed by Bush Theatre Associate Director, Daniel Bailey and Lynette Linton. 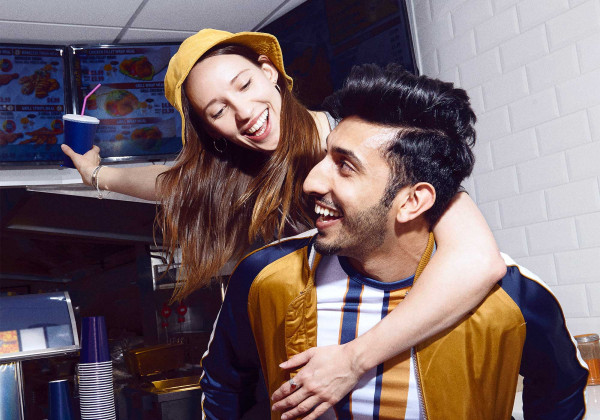 Ella is from Yorkshire. Haseeb is from London. They order a pizza. House red for Ella. Hot chocolate for Haseeb.
‘I think I’m falling in love with you.’

People and playlists. Christmas and Eid. Love is more than just a game for two. Especially when there’s an elephant in the room. I Wanna Be Yours is the debut play from Zia Ahmed about finding love and holding onto it with everything you’ve got. 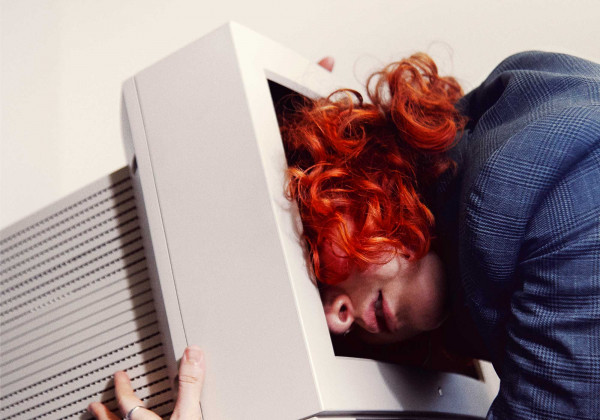 Essie’s lost her job. Her girlfriend’s left. But she’s alright. Except lately she feels more like a chair than a person. One of those folding chairs. Solid one minute. And then.

From award-winning Irish writer Margaret Perry (Porcelain), Collapsible is a funny, furious new monologue about holding on in this collapsing world. For anyone who has ever felt crumbly. Winner of the Origins Award for Outstanding New Work, VAULT Festival 2019.