We’re delighted to share the news that Incognito by supremely talented Nick Payne has been shortlisted for the James Tait Black prize for drama worth £10,000.

Incognito was a co-production between nabokov, Live Theatre, Newcastle and HighTide Festival Theatre in association with The North Wall, Oxford and transferred here in May 2014.

Did you see Incognito here at the Bush last year? Tweet your memories using #JamesTaitBlack

The James Tait Black prize is presented by the University of Edinburgh in association with Playwrights’ Studio, Scotland and Edinburgh’s Traverse Theatre.

The two plays shortlisted alongside Incognito are Rona Munro’s James Plays, first staged at the Edinburgh International Festival and Gordon Dahlquist’s Tomorrow Come Today, which was first produced by Undermain Theatre in Texas.

More than 180 plays from around the world were nominated for the prize. The winner will be announced at the Traverse Theatre on August 24, with rehearsed readings from each of the shortlisted plays. The drama prize is the newest addition to Britain’s oldest literary awards and is judged by postgraduate students and academics from the University of Edinburgh. Last year’s winner was Rory Mullarkey’s Cannibals, while Tim Price won in 2013 with The Radicalisation of Bradley Manning.

Congratulations on being shortlisted Nick, and best of luck from all at the Bush!

If you loved Incognito, be sure to book in for Forget Me Not by Tom Holloway which we’re co-producing with HighTide! 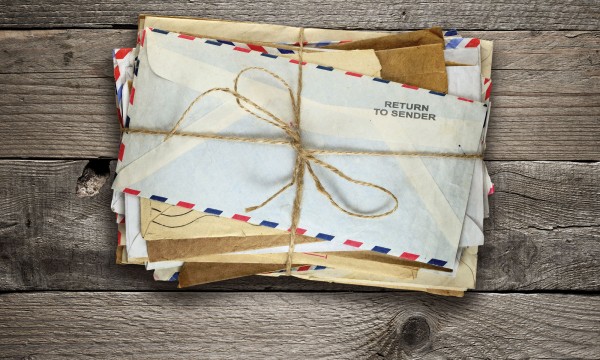