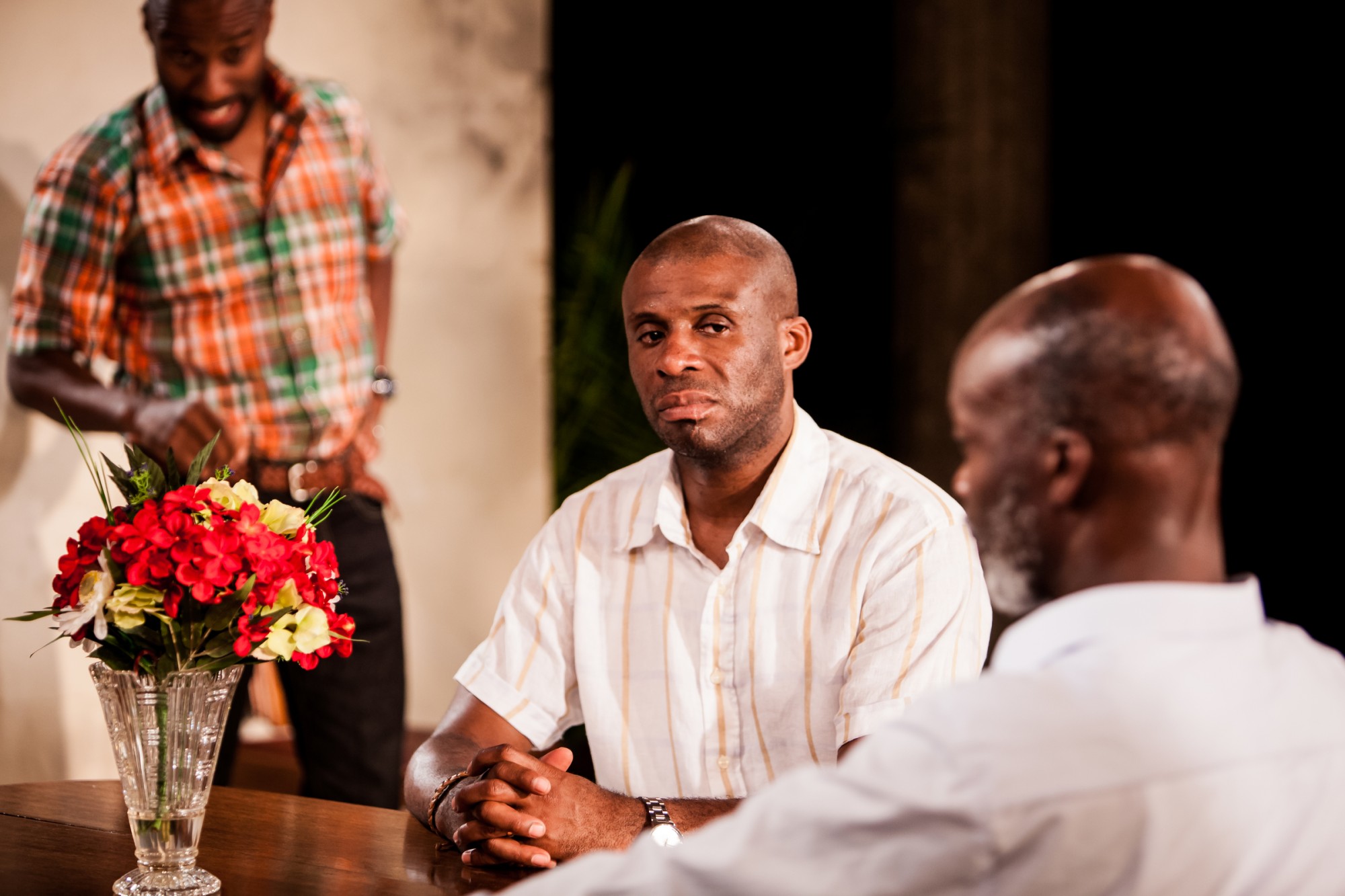 Next up in the series, Derek Ezenagu talks about his “controlling” character in Perseverance Drive.

The character of Nathan is a totally focused Pentecostal minister, he aims to become Bishop and is completely blinkered in this thinking; he seems to put his ambitions ahead of everything else in his life. He wants to do everything right in the eyes of the church but, as a result of his calling, his family life and relationships fail through lack of attention.

Nathan is the eldest sibling and so feels he is second in command to his dad Eli; I suppose wants to fill his shoes. He has an air of authority and had his father’s backing but these are big shoes to fill – his world falls apart by the end of the play.

I think audiences see Nathan as controlling especially with his relationship with Ruth, but I feel they also sympathise with him because in his eyes he is trying to do the right thing.

If I could give Nathan one piece of advice it would be to be more empathetic.

My favourite line in the play is when my character says to his wife Ruth: “perhaps when you’re in concentrated prayer you should decide whether you’re fit for purpose.” 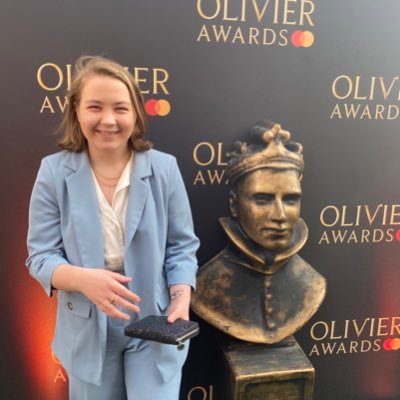