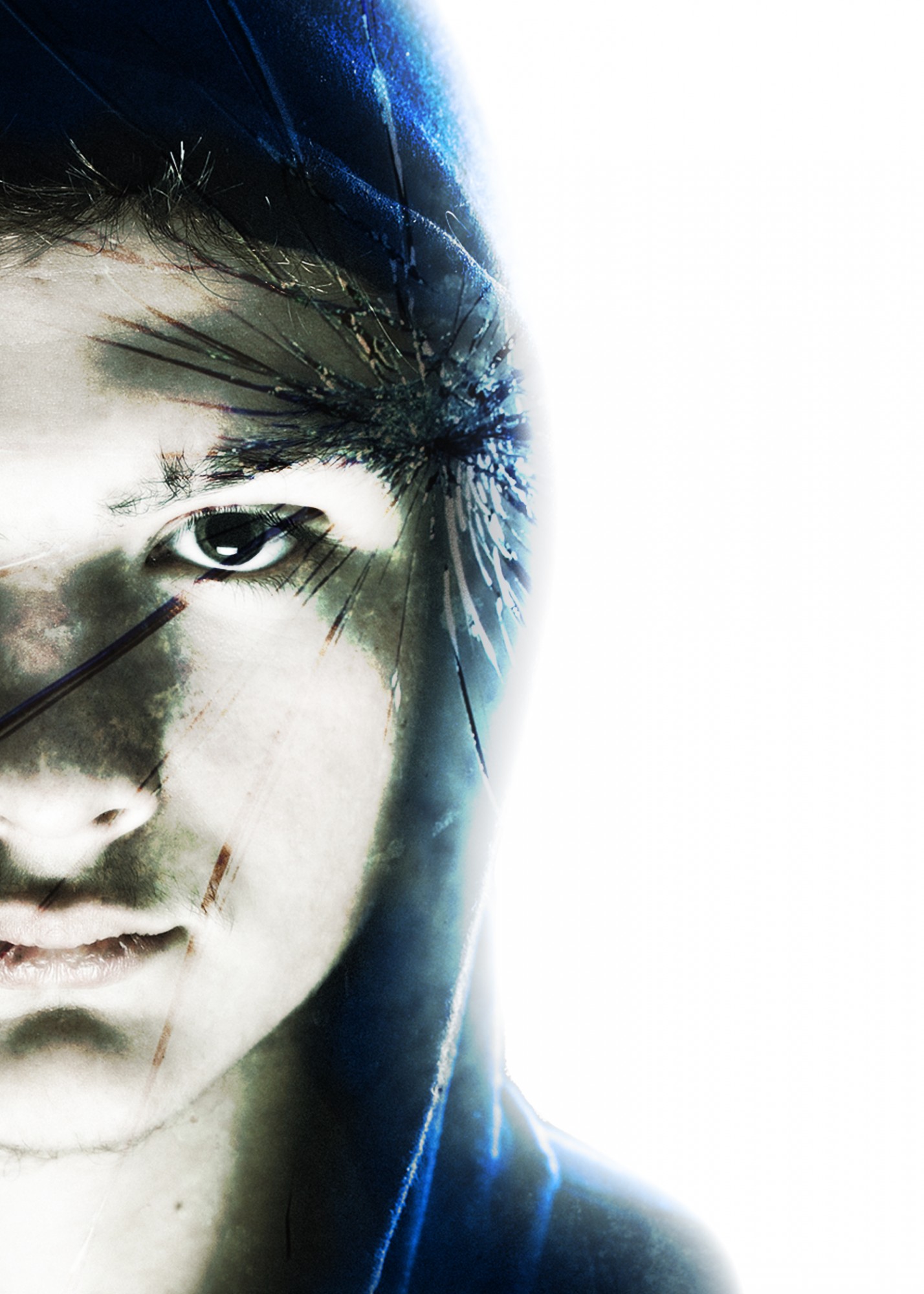 Chalk Farm opens tonight and we are more than a little bit excited. Artistic Director of ThickSkin Neil Bettles answers some RADAR questions below, but first we thought we’d share Kieran Hurley & AJ Taudevin’s writers note for this evening’s performance…

Lots of us living in the U.K. can probably remember where we were when news of the London riots broke; a definitive moment when we come to look back on the story of our time living under this current coalition government.

Chalk Farm takes these events as the backdrop of its story. Maggie and Jamie – their relationship, their stories, the decisions they make – are all drawn from the stories of many real people like them. But this is not a documentary. The events depicted here are an amalgamation of various accounts. Some things – the Sainsbury’s, the bike shop, the wine bottles – are drawn from records specific to the area, but this isn’t an attempt to offer a blow-by-blow factual description of events, places or people in Chalk Farm or anywhere else. It is story, and one that we hope might open up a conversation.

Set at the time of the London riots Chalk Farm offers an alternative look at the chaos seen through the eyes of a mother and her son.

The heart of Chalk Farm is about raising children in the world today and how far you would go to protect them. We are asking the audience to think about why events such as the London riots happen and how we place blame often too quickly based on prejudice and stereotype.

The original idea came when Kieran and Julia were watching reports of the riots on the news. Julia in Scotland and Kieran in California. Both were fascinated by how the public were reacting to the events and followed the comments on social media. They were very interested in the blame talk that was happening and this was what sparked the writing of Chalk Farm. The play has evolved over about a year having first been commissioned and performed at the Oran Mor in Glasgow. When we took on the play we made some script changes and developed it into a slightly longer piece.

We are excited about bringing our work to RADAR because we want our work to be seen in London. As a growing company with 3 shows to our name it is very exciting for us to be getting this kind of exposure. We are also really proud to be part of a line up that includes other really great artist and work.

We will continue to push ThickSkin forward and are currently developing new ideas which will continue through next year. At the moment we are planning a trilogy of new plays and we will be developing our spin off show Boy Magnet into a longer piece of work.

Born Slippy by Underworld. It’s proper fighting music and then goes all dreamy and then all fighty again… I love it.