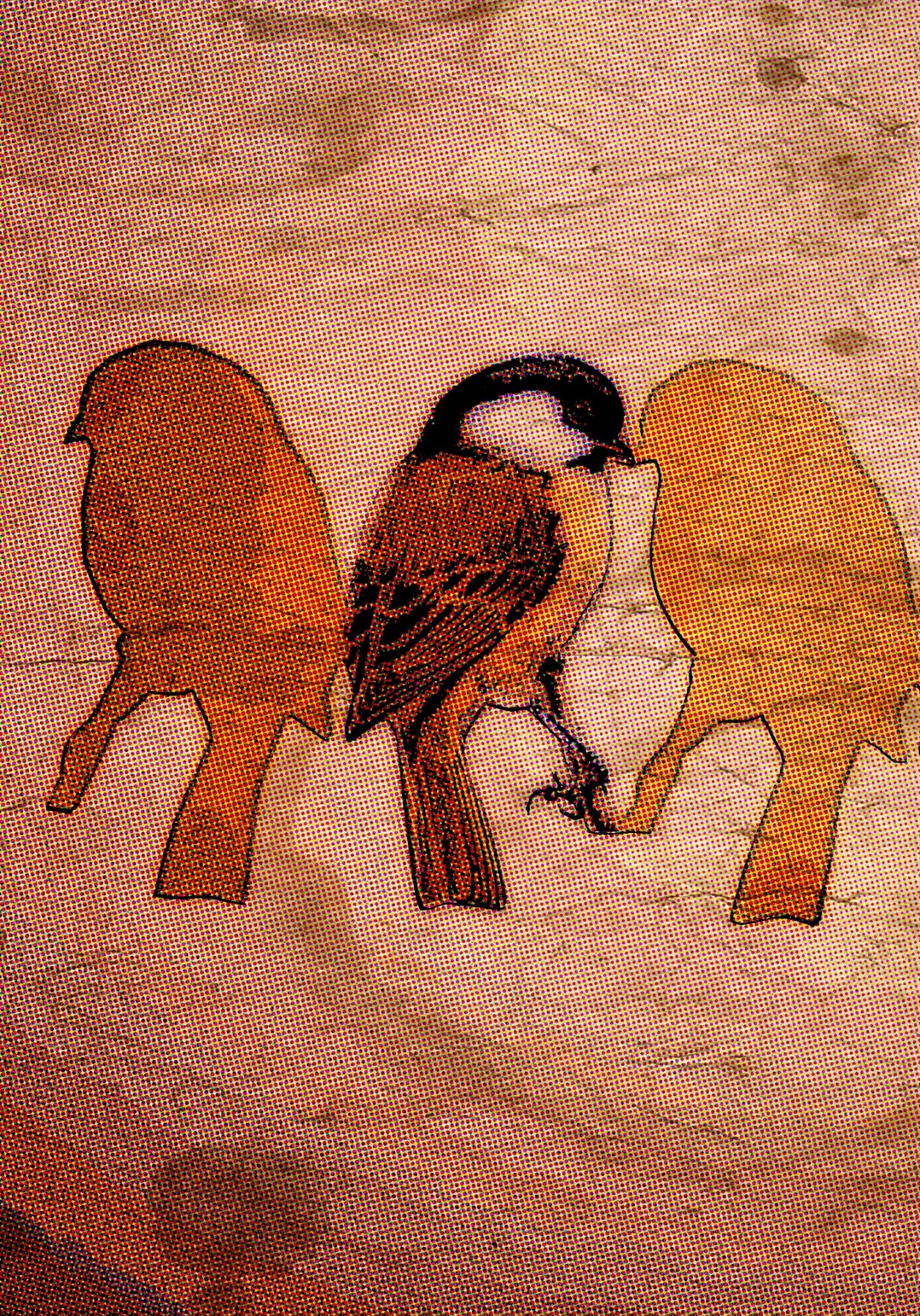 Is a community more likely to believe that an individual has acted inappropriately with a child because they are homosexual?

The original idea for Brown Bird stemmed from wondering what might happen if an adult fell in love with a child. But as the piece has developed and we began to build Beth as a character, the play became less about a forbidden kind of love and more about a woman failed by society. Because whilst Beth and Phoebe originally emerged as the two hearts of the play, the key relationship we eventually focused on was that of the performer and the audience.

As a company we want to take the audience on a very specific journey and examine how lyrical and challenging we can be within that construct. The reaction of Beth’s community is so important within the play that it’s key to us to root the audience firmly in the position of those villagers and then ask them – what would you do?

Brown Bird is only our second show as a company and we are extremely excited that its debut will be at RADAR 2013. Whilst building on the visual language we established with Donna Disco, we feel that Brown Bird’s themes are bolder, its theatricality braver and its scope both epic and intimate. As such, we can’t wait to see how an audience reacts to Beth and her fifteen fantastic brownies.

Music plays a very important part in the work of Chicken Pox Fox, an additional theatrical language which in some ways takes the place of the characters absent on stage. For Brown Bird, we went with a combination of One Direction, Musical Theatre (e.g. Mary Poppins, Bugsy Malone, Wicked) and eighties power pop which Beth and Phoebe share throughout the piece and in some ways blur the line of their age and cultural differences.

Following our stint at the RADAR Festival we will be mounting a national tour ofBrown Bird in 2014. We also have a new one woman show– a transsexual country and western musical – which will go into development early next year. And finally, we have a feature length mockumentary project called Violet Violet which will be produced after Christmas for screenings in the spring.

We feel that we have a very strong identity at Chicken Pox Fox and that we have many more original, innovative and important stories up our theatrical sleeves.

What would you add to the #RADARplaylist? 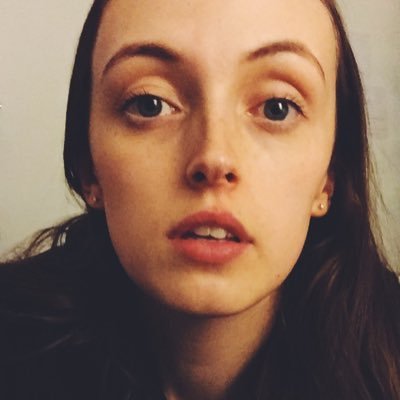 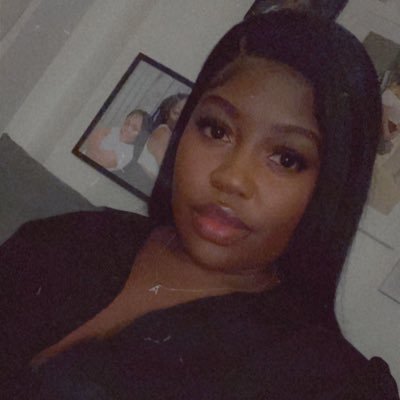 RT @JkLuwagga: Thanks to @RikkiBB and @WeRTeamAngelica I got to contribute to "LIT" An anthology of dynamic new monologues for actors, from…
Samira Adom
@ThatgirlSams