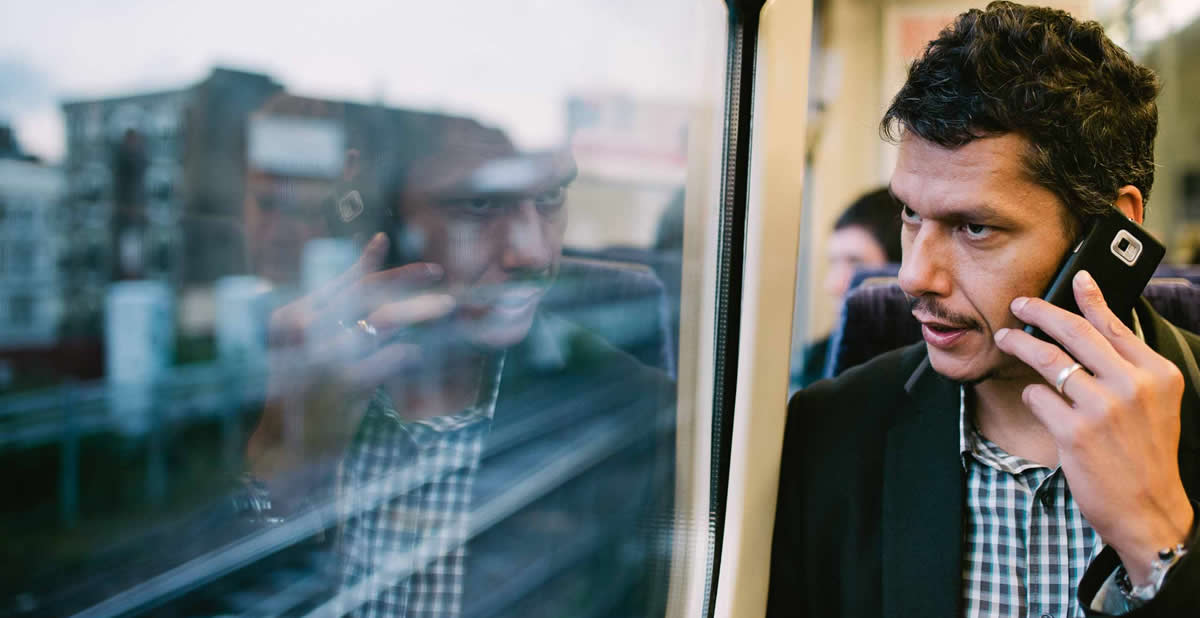 Today’s RADAR Q&A is with Hassan Mahamdallie, writer of The Crows Plucked Your Sinews which features at the festival as a sneak peek on Tuesday 19 November. Hassan talks about the inspiration behind the play, and nominates two brilliant songs for the RADAR playlist – interestingly he’s the second person to choose A Change is Gonna Come so far…

The Crows Plucked Your Sinews is about Somalis in Britain and Britains in Somalia.

I don’t think I have questions to ask, but I have propositions to lay before the audience; in this work it’s about considering that ‘fanaticism’ is a logical reaction to what the West is doing to the rest of the world, and the way it is colonising people’s thoughts – in both cases these are places where it has no business to be.

The start was being introduced to the history of Somalia, and its principle anti-colonial figure the Sayid, Mohammed Abdille Hassan. I wanted to write a one man show, and then I discovered that the dervish army that the Sayid led had women warriors in its ranks. I then happened to see Yusra Warsama at a spoken word event and decided that I would write the play for her to perform.

We are all very excited to be part of Radar, for two reasons: firstly to see all the other work that is being shown, and secondly to play a small part in the Bush’s journey to become a (the) truly London theatre – multicultural, cutting edge and internationalist. It’s a revolution we are proud to take part in.

Well, of course there are the million and one book and films etc. post 9/11 that have the starting point that “terror” is something that the West suffers, not inflicts. Captain Phillips is only the latest in that vein.

But inspiration is what counts – we have The King of the Oud, Hudaidi, working with us in this project. Just check out this brilliant You Tube video of him playing his famous song Uur Hooyo (Your Mother)

It’s all about finding the right people to collaborate with isn’t it?

Finally, what would you add the RADAR Playlist?

Our song would have to be A Change is Gonna Come by Sam Cook, performed by Tina Turner. If you come and see the play you’ll see why – the first two lines could have been written for us: “I was born by the river, in a little tent, and like the river, I’ve been running ever since”.

My personal choice would be I Ain’t Been to No Music School – its all about not needing to have a degree to be an artist – I’d love to hear that one playing in the Bush bar! The mere thought of it is making me laugh!