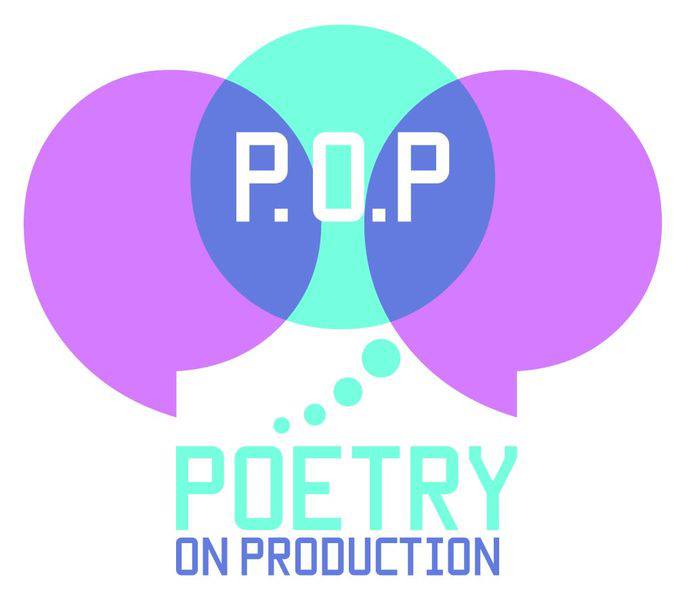 Not content with bringing you platforms, showcases, sneak peeks and book sales #RADAR2013 is giving you poetry in the form of P.o.P. launching in our Attic space tonight (8 Nov). Curator Sabrina Mahfouz tells us a little about it…

What questions lies at the heart of the night; what are you asking the audience?

Each piece is asking something different – when have you felt the most shame? What has ever made you stop? Who do you see without seeing everyday? Are you really afraid of darkness? As a whole, the pieces will hopefully be asking the audience to reconsider what they think about poetry, spoken word and performance.

What sparked the original idea for P.o.P. and how has it evolved?

P.o.P began after I received a Sky Arts Futures Fund Award earlier this year. As part of the award, which is to fund a year of my poetry work, I decided to set up a company that produces poetry content in different forms, with a focus on encouraging and commissioning performance poets to create new work, particularly for theatre.

RADAR is a festival that shows new writing in ways that aren’t just about words being written in a script, learned and performed. It showcases a wide range of work that has been created outside of what is traditionally considered ‘new writing’.

It excites me because I reckon that back in the day when I didn’t like theatre, I would have liked RADAR!

Many of the artists involved in P.o.P. haven’t done theatre work before, so I think being a part of this festival is a perfect place to for them to begin taking that platform.