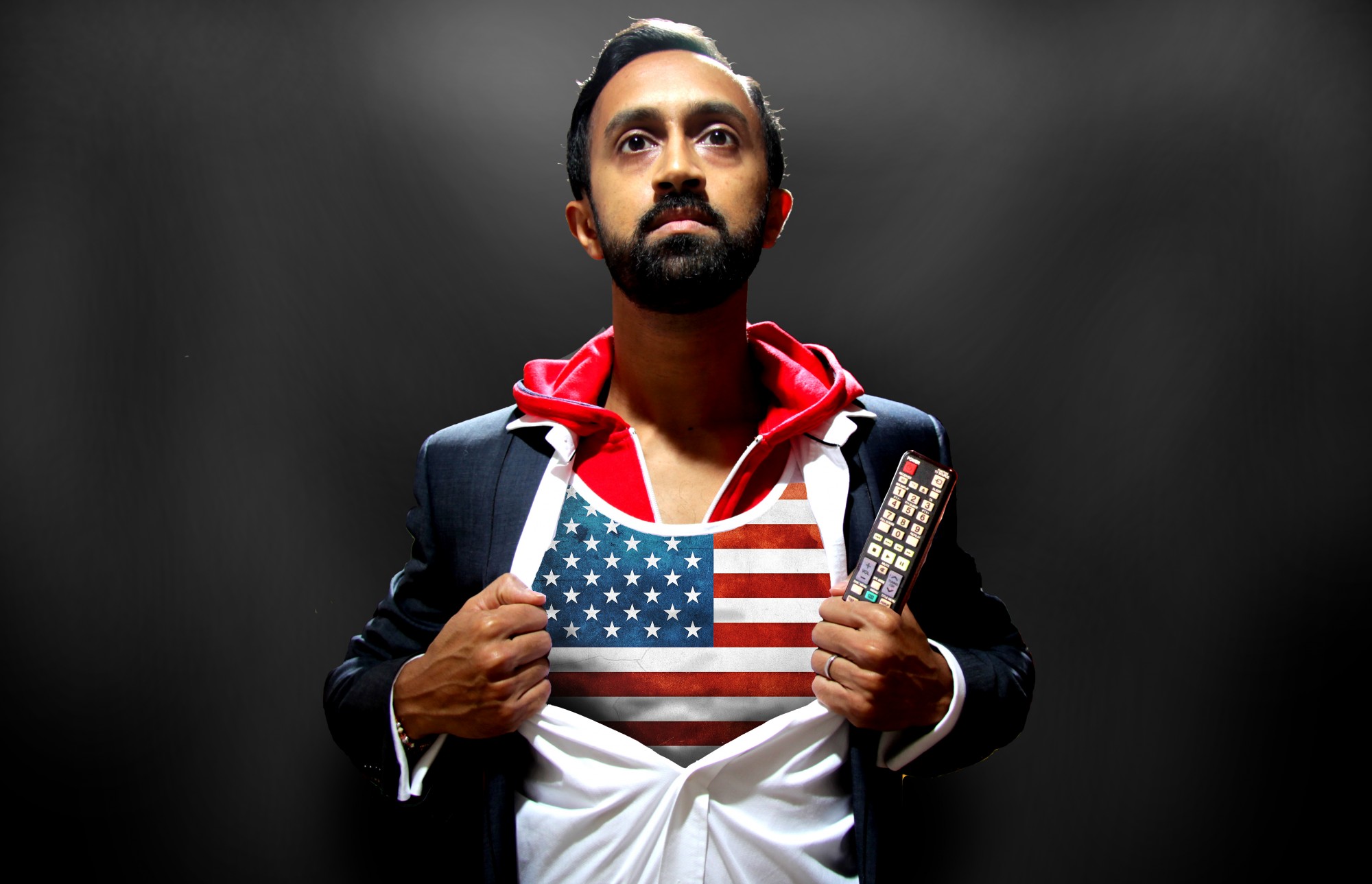 It’s a show made entirely of Hollywood film quotes that I perform physically and vocally.

1. Craig David is my cousin.
2. I made a life-sized transformer robot with my dad.
3. I didn’t choose to read a book until I graduated from University.

Impersonations I used to do as a kid in the playground. All of my work is identity based so I was interested in making a list of all the films and quotes that have influenced me or stay in my memory, to see what sort of self portrait it would make.

I’m a visual artist so this is the first time I’ve shown something in a purely theatre and new writing context. I’m a bit of an imposter in this scene, which is one of my favourite things to be as I learn so much from it.

Lots of influences but this quote from one of my heroes Bruce Lee maybe sums them all up:

Continuing to work in a large variety of media and continue to grow my creative vocabulary. Coming up in the new year I have exhibitions in Mumbai, London, Pittsburg USA, and Brisbane Australia so I’m busy making new sculptures and video installations for these. And I’ll also begin work on a sequel to American Boy.

American Boy opens RADAR on the 6 November and runs til the 8 Nov.