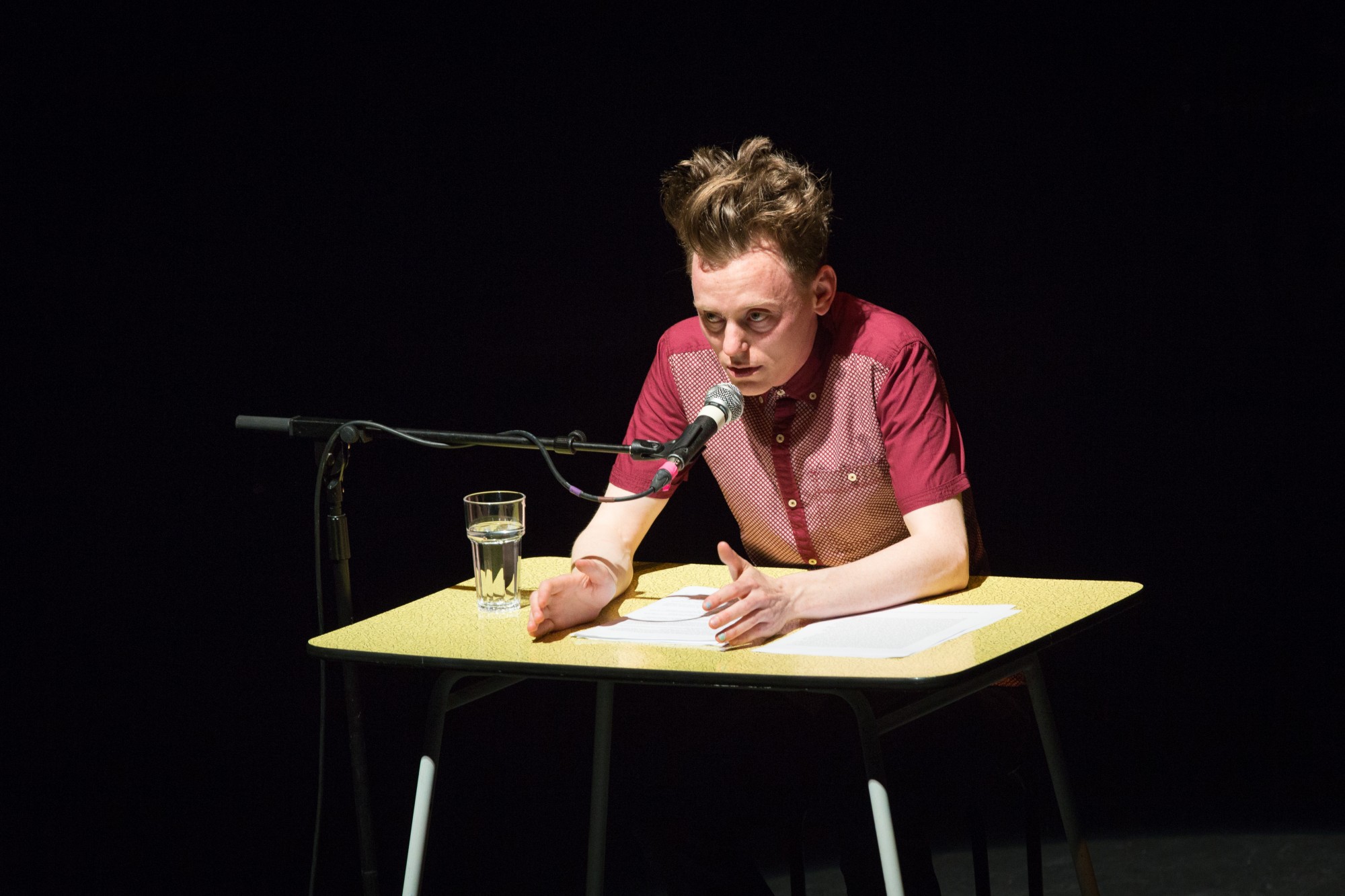 This Is How We Die is billed as ‘a prime slice of surrealist trash, an Americana death trip and a dizzying exorcism for a world convinced it is dying…’
Prepare yourselves for our Q&A with its maker Christopher Brett Bailey.

Are you sitting comfortably? Then we shall begin.

There’s a number of questions directly posed in the show. The first one is “where did our paranoia go?” Then has “political correctness has gone mad” ever been asked of anyone who isn’t white? The one after that is: would the daughter of a Nazi dating a Jewish comedian result in the Nazi father literally shitting out a jack boot? Then there’s one asking “what if” I humiliated an individual audience member for the amusement of the rest of the audience. Then one asking where the after party will be. There’s then a question or two on every page til the end of the show and approximately 35 utterances of the rhetorical “ya know”, mostly around the topics of courtship and ejaculation.

What I’d like to ask the audience right now, however, is whether they’d like to come to see the show and I’d sure like it if the answer is yes!

1. I was born 3 months premature, finished cooking in a incubator, had no cartilage in my nose, ears, or anywhere. Skin was all red and see through, huge crater where my skull hadn’t fused together yet. The grossest part? Born without nipples.

2. Basically tone deaf and listen to jazz mostly for the drums.

The content of the show wasn’t pre-meditated so much as splurged and scrawled into existence. I sat for days alone hammering at a keyboard, pulling every last piece of junk from my brain. I only ever had luck writing through a subconscious process, letting it cool and then editing and sculpting it later. So, this show doesn’t have one big theme so much as it has recurrent threads and arguments that are embedded in a torrent of noise, a kind of vocal information overload. A partial list of sparks might include: anger, media, sex, death, violence, technology, b movies and american junk culture, cult of personality, shock jock radio, television evangelists and our preoccupation with whether the world is ending, whether there’s anything we can do about it and how we deal with people who don’t assess that quandary as we do.

Totally! My work is hugely indebted to what I soaked up as a kid and continue to soak up. I work from a real fanboy place and can’t imagine feeling inspired any other way. I’m certainly not inspired the world that actually walks by my window that’s for sure! I know other people get their juice from that…or maybe from reading newspapers, but that does nothing for me creatively at all. If newspapers or real life worm their way into my writing it’s through brute force, it’s because that shit is on my mind and I can’t switch it off. Art and books and music is what makes life doable so it’s how I spend my time and I see a lot of fingerprints in my stuff as a result.

I have a couple of thing up my sleeve… One of them is a magic show.

Before then I have been commissioned to make a new music piece. I am giddy but sadly not at liberty to say the details just yet, but that’s what’s very much on my mind this week.

The week after RADAR I’ll be at Shoreditch Town Hall doing THIS IS HOW WE DIE: B SIDES AND RARITIES which is a 35 minute text collage made from alternate material to the main show. Details are here.

Oh cool! I’ve had my iPod on shuffle while doing this interview. Here’s the last ten tracks played, recommended because well, it’s fate…

Don’t be the fool who misses what may well be the last ever London performances of This Is How We Die. Book here. 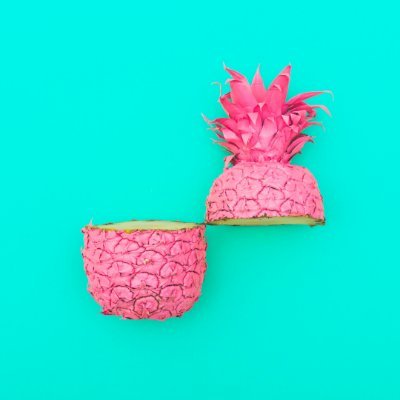 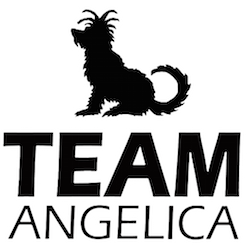 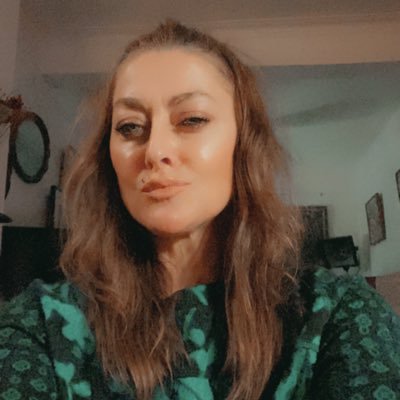