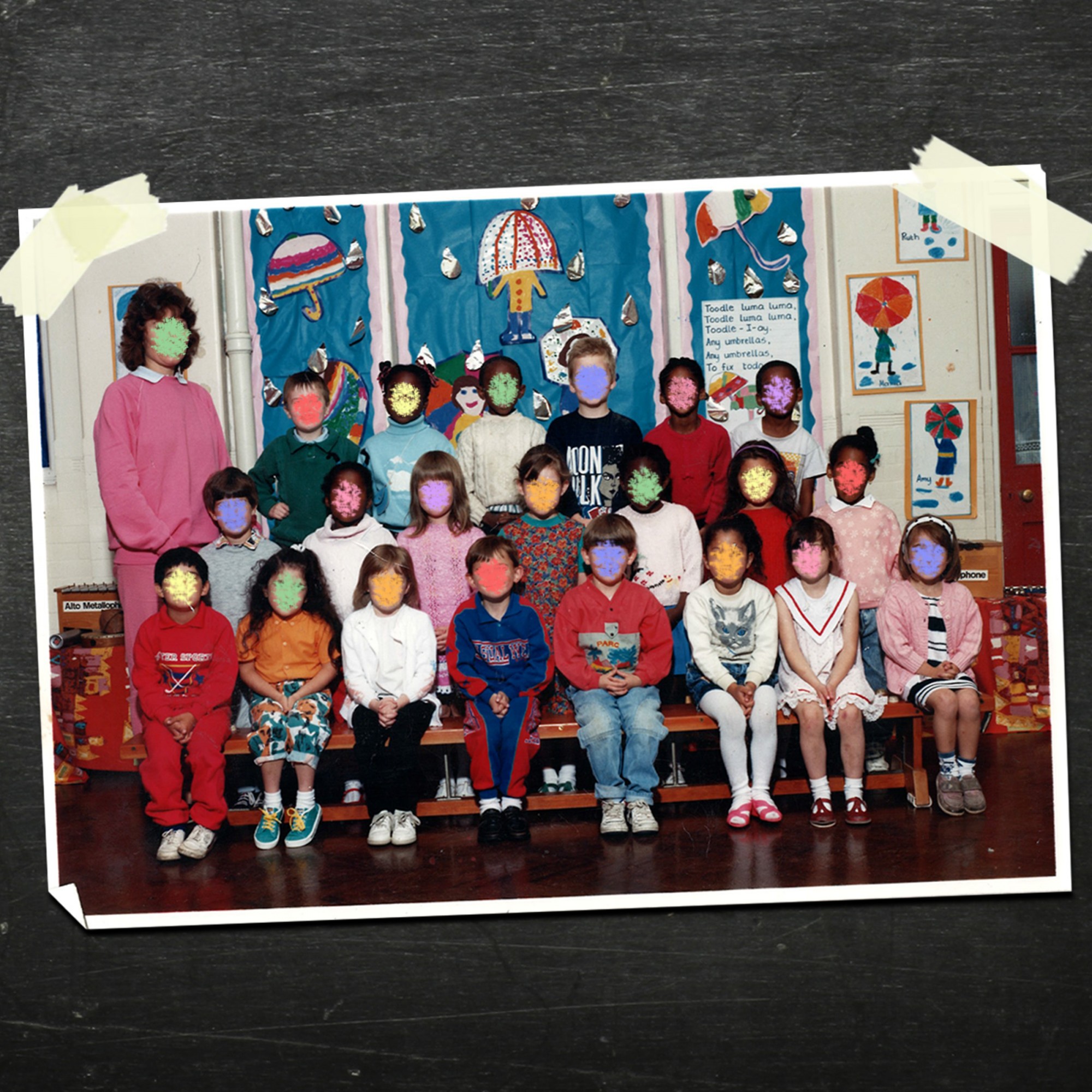 We can’t quite believe we’re in the final week of RADAR 2015! But it ain’t over til it’s over. Vivienne Acheampong’s Rainbow Class is a proper delight and is on Wednesday and Thursday this week. Here she tells us all about it.

Can you tell us about your show in one sentence?
A day in the life in the bonkers world of an inner-city London primary and characters you may meet there.

What questions lies at the heart of the show?
Is primary education really about the kids?

Tell us three things about yourself, one of them must be a lie.
1. I once swam with dolphins and got bitten.
2. I’m a huge Britney Spears fan.
3. I played the trumpet in my school band.

What sparked the original idea for this piece and how has it evolved?
Having worked in schools for a long time, over the years I took note of the funny things the children and adults said. I’d constantly reenact situations that had happened and mimic the children and adults. Then a good friend of mine suggested that I should write a one woman show about working in primary school.

I thought about it for years and then finally this year impulsively applied for a slot at The Camden Fringe despite having having no script. Terrifying as it it was this forced me into getting all the thoughts in my head down on paper to actually create my show and its been a whirlwind ever since!

What excites you about being part of RADAR 2015?
It’s always been dream of mine to work at the Bush so this is honestly a dream come true. Its exciting to be part of a community that encourages new writing and diversity in the arts.

Do you feel your work is inspired by, responding to or reacting against any work from wider culture (films, art, music, etc)?
I’m inspired by many character comedians one being the performance style of Chris Lilly who creates truth within his big characters and the world that is created in which they exist.

What direction do you feel yourself moving in creatively, and what comes next for you as an artist?
I hope to continue to build up a portfolio of my own work with a strong link to comedy whilst giving a voice to real people and their stories.

I just love this song, it was used in an all female production whilst at college and every time I heard it then and when I hear it now I feel so fierce!

Desperate to see Rainbow Class? There are just a handful of tickets left for the last two nights at RADAR – snap up tickets quick by clicking here.