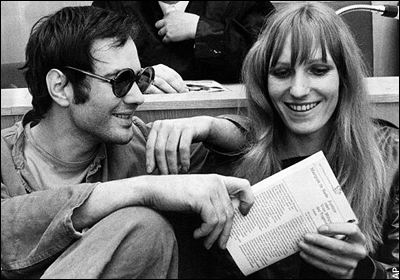 “Oh no, the ideas are coming! Duck!”
The Angry Brigade by James Graham

In our fourth blog looking at the context of The Angry Brigade, we’re turning to look at other radical political groups of the 1960s and 70s.

The Cold War proved to many that there were viable alternatives to the status quo. Some thought that the governments in Cuba, the USSR and China demonstrated that Communism could work. Global poverty and glaring class differences across Europe were powerful motives to follow socialism, and grassroots movements inspired and encouraged intellectual and theoretical conversations about alternative methods of structuring society. 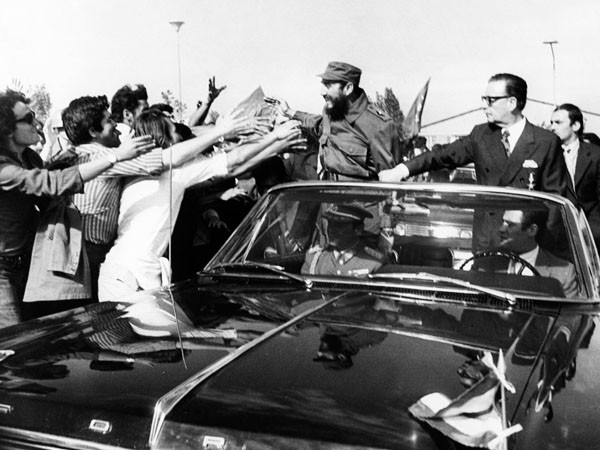 Anarchism became a popular philosophy among young people throughout Europe, often motivated by a pervading sense that there was so much wrong with the world that the only way that something good could grow again would be to, as an Angry Brigade Communique read, “blow it up, or burn it down.” 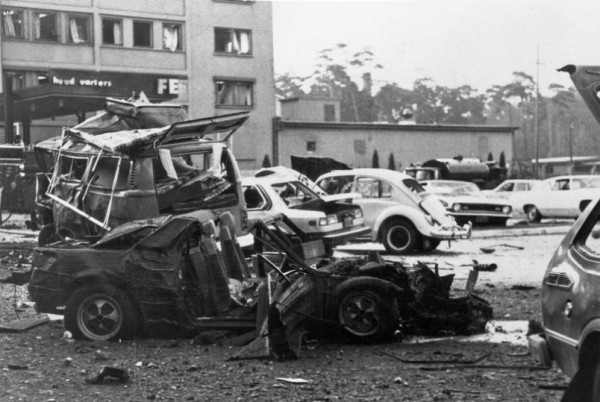 One of the most famous terrorist groups of the time was the Baader Meinhof group, which later developed into the Red Army Faction. Formed in 1970 as a violent reaction to the continued dominance of pseudo-Nazi authoritarianism – the RAF rose to infamy through a series of car bombs, high profile kidnappings and assassinations. Many of the core members including Andreas Baader and Gudrun Ensslin (both pictured in the image at the top of this articled) went to Jordan to receive military training with the PFLP and the PLO – this training became obvious when second generation RAF members hijacked a Lufthansa plane in 1977.

The Situationists were a group of artists, intellectuals and political theorists who believed strongly in anti-authoritarian Marxism. They criticised capitalism for propagating the idea of “the Spectacle,” a phrase which crops up in Graham’s The Angry Brigade more than once. It was a term which described the increasing importance of objects and consumerism as opposed to human interaction in daily life. 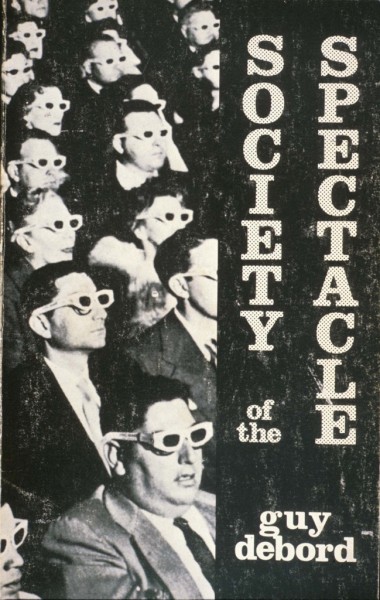 The ideas laid out in the work of the Situationists has often been linked to the swathe of civil unrest that swept through France in 1968. A series of violent student strikes led to workers’ strikes (unassociated with their unions) which spiralled over the summer months. Turnout on marches rose to about 500,000, Charles de Gaulle fled Paris, and communist leaders seized control of the Paris metropolitan areas. 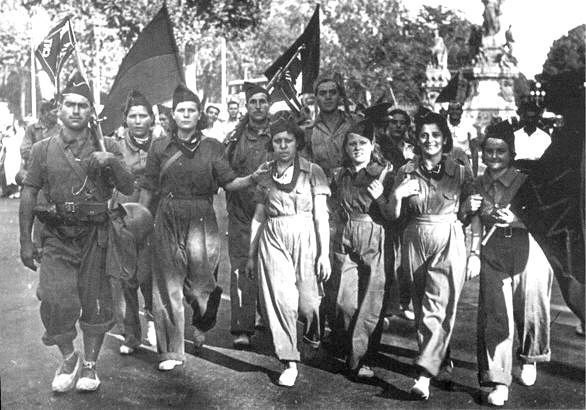 In Spain, anarchy was a national tradition – particularly in areas such as Barcelona, which, prior to the Spanish Civil war, was predominantly controlled by anarchists. Anarchy was one of the only schools of thought that continued to fight against the dictatorial regime of General Franco when the civil war drew to a close. One of the best known examples of anarchist agitation was the formation of The First of May Group with members in Spain and England; they famously kidnapped the ecclesiastical attaché to the Vatican as part of a campaign for the release of political prisoners and the improvement of prison conditions for others.

For more radical politics, book in for The Angry Brigade by clicking here, or read more about the true story that inspired the play here.