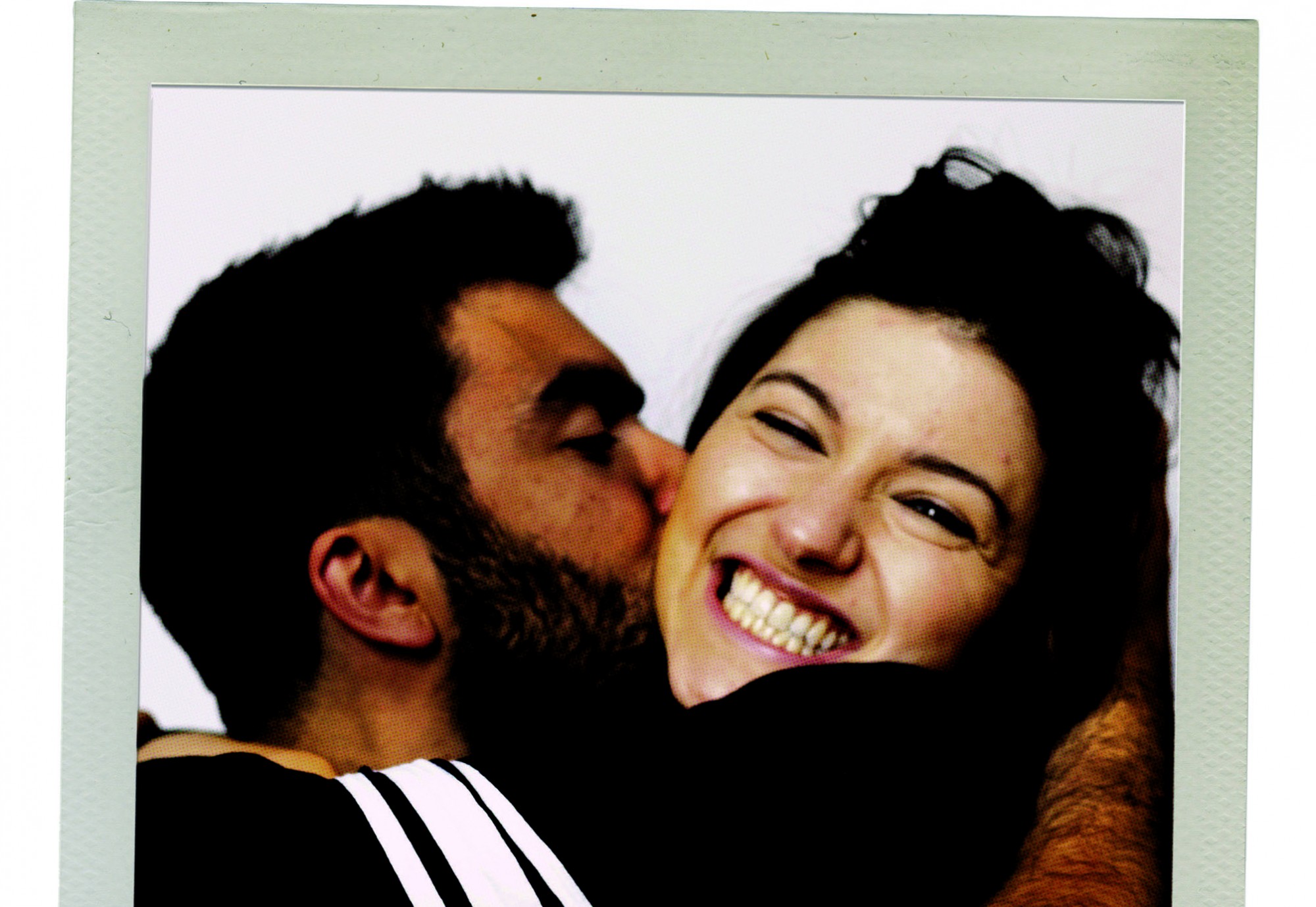 We caught up with Daniella Isaacs and Karla Crome co-creators of Mush and Me (along with director Rosy Banham). Here they talk about what inspired the piece, and why they’re chuffed to be part of RADAR.

Daniella: Mush and Me is about two young believers who are reluctantly falling in love.

What question lies at the heart of the show; what are you asking the audience?

Daniella: Are interfaith relationships limiting or liberating? Do they constitute a mark of betrayal or a sign of progress? Can we show what it is like to be ‘normal’ and follow a faith? Can we help break down religious barriers and stereotypes?

Karla: Is it possible for two people of conflicting faiths to be together?

Tell us three things about yourself, one of them must be a lie:

Daniella: I have an incredible Great Aunt called Nancy who is 102 years old (she still does keep fit!). She has never been married but when she was in her early twenties a non-Jewish man proposed to her but she refused as she was worried about how her family and community would react. The issues surrounding interfaith relationships seem as tense today as they were all those years ago. It got me thinking, what is the modern day equivalent?

Karla: I was having a cup of tea with Daniella Isaacs.  She told me about her Great Aunt Nancy, a 102 year old Jewish lady who rejected a marriage proposal in her 20s. The proposition came from a non-Jewish man and Nancy was terrified about how her community would react. Nancy’s been on her own ever since. We were both so moved by the story, we started to talk about finding a modern equivalent. We got our Director, Rosy Banham, on board and Mush and Me began to take shape.

Daniella: I think the Bush is the most exciting venue for new writing in London so to be programmed within RADAR and to work with other exciting emerging artists is fantastic.

Karla: For me, the most exciting thing is being a part of a new generation of theatre makers. The programme this year is so varied, yet each piece feels incredibly relevant. It’s a privilege to be a part of that.

Daniella: Whilst developing the show we watched a variety of different work:

Karla: In light of the ongoing tension is Israel and Palestine, there has been so much rich material to draw from during our process:

Daniella: As an actor, I love bringing new writing to life. To get the opportunity to develop a character that has never stepped off the page before makes me feel the most creative.  The experience of Mush and Me has taught me a huge amount as a creator rather than solely an actor. I am now really interested in creating new work as a producer as well as an actor- there is something hugely satisfying about seeing a piece of work through from an initial discussion to it becoming a fully-fledged production.

Karla: The success of Mush and Me has been incredibly encouraging and given me faith in my abilities as a writer. I hope to develop my confidence and skills in writing drama. I have many ideas bubbling away. That said, I trained as an actor, and I’m still incredibly passionate about performing. If i can continue to do both, I’ll be happy.

What songs would you add to a RADAR playlist and why?

Daniella: The soundtrack of Mush and Me!! Carole King – reminds me of my mum! James Blake, and the Spice Girls- just for fun.