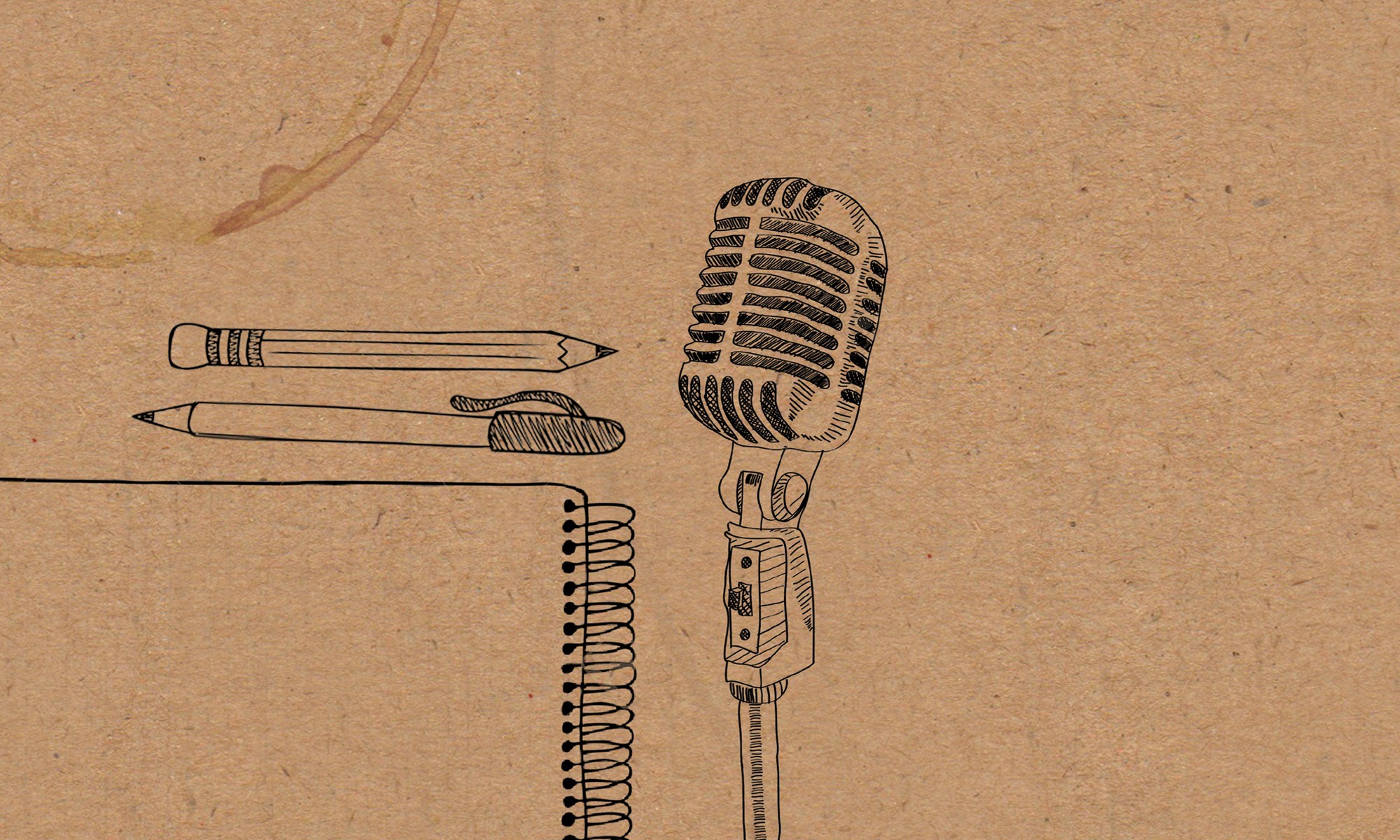 Take One | Line-up in full

In true fringe festival style, Take One brings you bite-size chunks of new work from an eclectic mix of poets and spoken word artists. Each night will present different works in progress of between 10 and 40 minutes, chosen from open submissions alongside invited special guests.

Take One gives artists a safe and supportive scratch environment in which to move work out of the rehearsal room and on to the stage for the first time. This is a milestone in the making of any new show, and audience feedback is integral to development. So come along, chew it over, and tell us what you think!

Take a closer look at the programme…

Michelle ‘Mother’ Hubbard | ‘Cutting Edge’
A brave, honest piece of work that looks at taboos and traditions worldwide that need exploring, challenging, and highlighting, particularly those which disenfranchise women.

Chris Stewart | ‘The Palace of Varieties’
A verse-play set in a palace of varieties music hall converted into a contemporary nightclub, drawing analogies between Victorian events, personalities and theories, and the present. This show is a one person show about other people rather than a one person show about the writer/performer.

Jessica Sweeney | ‘The Observer’
An epic narrative exploring the perspective of a thirteen year old paper girl and the gradual heartbreak of a boy. I can personally guarantee you have never seen the killer combination that is piano, glockenspiel, glass harp, and spoken word.

Tom Gill | ‘Growing Pains’
An original, semi-autobiographical spoken word musical about a young lad’s transition from a council estate in Salford and his journey to London, where each song/poem within the piece stands alone – a bit like a concept album for the stage.

Shagufta K | ‘Spoken Khaat’
In the 70s and 80s early Pakistani migrants coming to the UK would not send letters but cassette tapes. Merging urban spoken word techniques with traditional ‘sufi’ oral storytelling from the Punjab region, Spoken Khaat brings to light the marginalised voices of the migrant experience.

Miriam Nash | ‘Lightkeepers’
Lightkeepers tells the story of a girl growing up on a remote Scottish island, and her struggle to negotiate the conflicting narratives of her post-hippie parents, island folklore and lighthouse-keeping history.

Dan Simpson | ‘The Year of Gigging Dangerously’
Where is the last place you’d expect to hear poetry? At a death metal gig? Or a hen party? An energy efficiency conference at the European Commission? On a nuclear submarine? This show truly aims to put poetry out into places and in front of people who may think they hate it.

Francesca Beard | ‘A Lie’
Our reality is what we make up as we go along. In this show, I will pretend to be a magician. I will be trying to pull off just one great trick. Who will you be pretending to be? What’s the best lie you know? Mine is… Me.

Yomi Sode | ‘COAT’
COAT tackles migration and identity through the preface of a counselling session after an attack at the workplace; bringing up various flash points in Yomi’s upbringing that are confusing, humorous and uncomfortable. I’m going to need one huge hug after this scratch!

Zahrah Sheikh | ‘The Wishing Well’
I have a tale of a wishing well that holds all the stars, that holds their stories and wants to share them. From the story of a pebble wearing a knitted coat, to a boy who puts a jelly bean up his nose, to a girl who finds out her teacher has been found guilty of professional misconduct.

Cecilia Knapp | ‘Finding Home’
Along the canals and cycle paths of Hackney and Tower Hamlets, a 20 something girl from Brighton reflects on loss, love and interrogates characters she has met along the way. She explores how telling stories has helped her find her place in the world and reconcile the past.

Take One is presented by Apples and Snakes, a leading organisation for performance poetry.