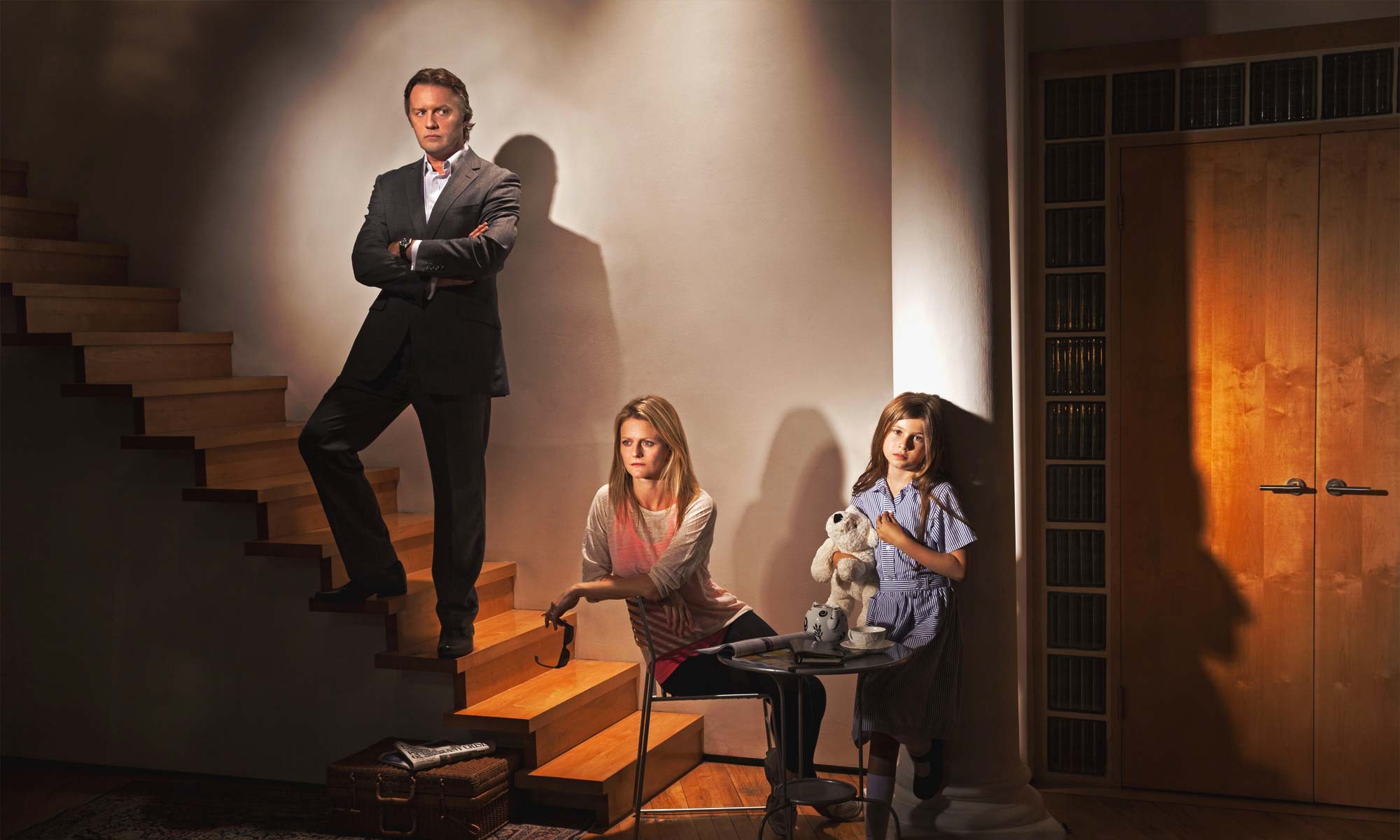 The starting point for the play was one of anger. One morning I saw a picture of a white man in his fifties who was the boss of a water company, taking home a massive, massive bonus, and I thought I really need to write into this to understand this man better, to imagine him at home, because I feel so much fury about it. So it came from a really  (makes angry noise) start.

As the project has evolved I’ve enjoyed the playfulness of F*ck the Polar Bears as a title more and more. I was ready to eject it at any point, I thought that it was just going to be a working title, but it stayed with the play. I think they belong together, the play and the title.

I spoke to the Bush at a really early stage of thinking about this project. All I really had was a slightly nutty notion involving this boss of an energy company. And the Bush were brilliant for going ‘yes, we like that, let’s go with that’, and I was like ‘crikey, I’ll try and work out what this is’. 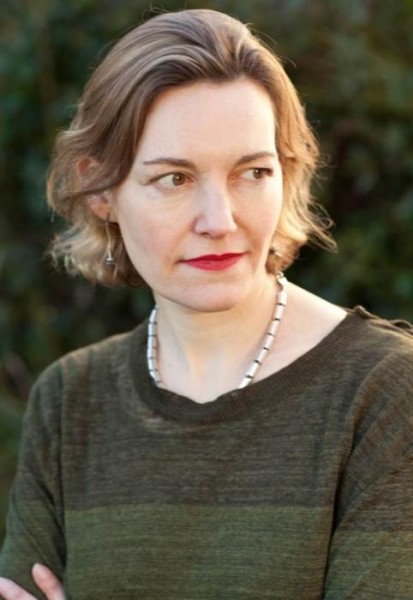 I was really clear that I wanted to write a play about the moment we’re all living in, and what’s happening in the world ecologically. But I didn’t want any experts, starving polar bears, I didn’t want any accusations.

I have worked really on the premise, which I stand by, that we do all know what is happening, it’s just too difficult for us to deal with. To really take it on board would require us not living the way we’re living now.

I think it’s like a blindness that comes again and again and again for all of us. I’ve been steeped in the research but, you know, how much shorter are my showers? It’s really damn hard, if not everybody’s doing it together, to turn down, literally, the volume and the energy consumption in our lives. This is what living looks like in a consumerist world. This is what it looks like, to shop, to eat, to have phones; it’s an embedded problem because it’s so hand in hand with how our world works, with massive corporations in charge and with governments who put wealth much higher up the agenda than any human values.

I think the play is about four adults not dealing with it in their different ways.

Family is central to the play, to the inquiry, and also central to my way of understanding that man who I held at arm’s length and judged. To put him under pressures that I’ve been under, trying to link in some of their struggles with struggles that we’re all under.

It’s a hard moment to think about what I hope an audience might take from the play. I hope that they will enter into the domestic world of these characters and understand all of their difficulties and contradictions and be surprised by what unravels. I hope the reaction to the ecological stuff will be ‘yeah, of course, I knew that’.

I’ve tried to minimise the grim stuff to the absolute tiniest bit I can. But essentially I wrote the play to say there’s this grim stuff that we’re not looking at. I really don’t want it to be a heavy, difficult evening; I wouldn’t want to come to a play like that. So that’s what I hope: that people have laughed and also gone (gasp of recognition) as well.

F*ck the Polar Bears runs from 11 Sep – 24 Oct here at the Bush Theatre. You can buy tickets here.