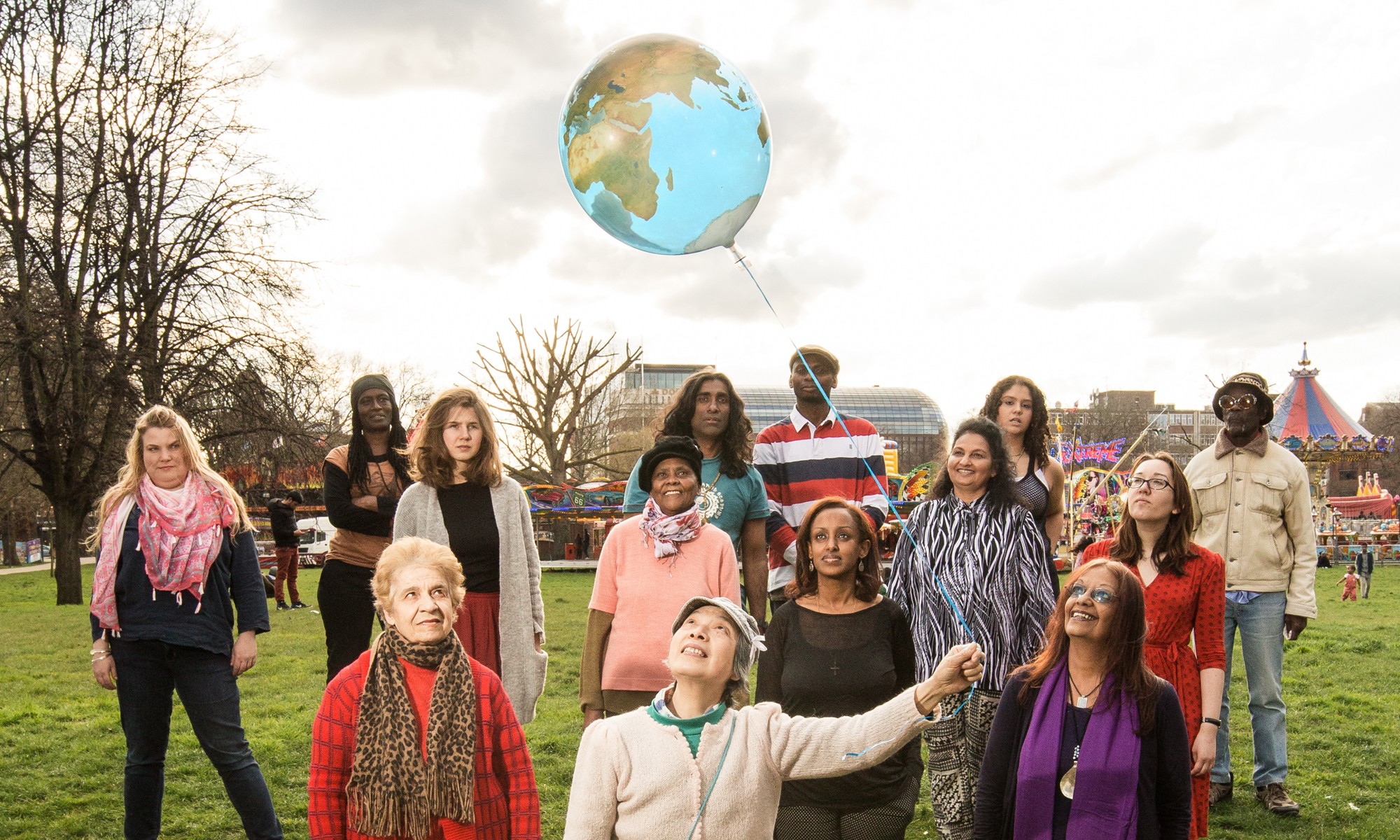 The Neighbourhood Project: “a celebration of diversity” 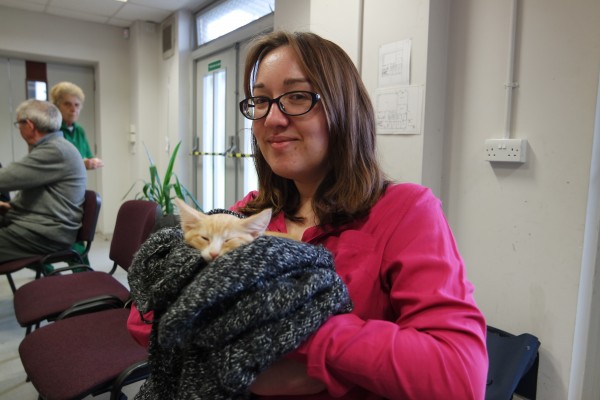 If The Neighbourhood Project is anything, it’s a celebration of diversity. Through this I’ve met people and heard stories I could not have dreamt of.

I had worked as an actress for more than ten years (including stints at the RSC and in the West End), before ‘retiring’ — or mostly retiring – to focus on writing. I didn’t miss a lot about being an actor, but I missed performing and the camaraderie of creating a show together in the rehearsal room. I’ve always had an interest in community theatre, so I was intrigued to learnt that the Bush, my ‘local,’ was creating a community play.

Over the course of the next five months, biweekly workshops comprised of playing games, doing creative exercises and sharing stories both bonded the company and created a vast amount of raw material from which to create a script. Three major themes emerged: Acts of resistance, both big and small; the joys and wonders of our diverse community; and the paths we’d all travelled across the world to all reach this point together. I wrote and polished a monologue for one section, and watched in awe as the script (combining verbatim material, poetry and traditional playwriting) slowly came together, the voices of an entire community in one cohesive whole. During the months, people came in and out, but I was surprised by the level of commitment and passion. Some chose to perform, some contributed their stories but preferred not to be onstage, but every single person in the room was invaluable and I hope they all know that. I spoke about my teenage homelessness for the first time, and explored how I could use my own experiences in my writing

As I write this I am lying on a dusty blue carpet on the ninth floor of the old BBC Television Centre, the sound of drills and line runs ringing in my ears. In two days, this place which was for so long the home of some of the world’s best TV will be transformed briefly from a building site to a theatre, a last hurrah before spending the rest of its days as luxury flats.

I think that’s quite beautiful.

So, too, is seeing people of all ages, ethnicities and backgrounds sharing a stage together. Some of our community cast have never performed before, and it’s been inspiring watching them grow and become such confident performers. Although the process has not been without its hiccups (being asked to take on two extra scenes at short notice was a pretty fun challenge!) but I can honestly say I can’t remember enjoying doing a show more.

Since the first Neighbourhood Project get together back in December, my own first full-length play started rehearsals, I was commissioned to write another, and felt for the first time that I might actually make it as a writer. Coming to the Bush every week and making all these new friends, and especially the unwavering support from everyone involved has given me a structure for one of the most emotional and challenging periods of my life. I don’t know what I would have done without it. I don’t know what I will do without it. Whatever the future for the show, and I hope this will not be the end, I will always look back on this time and smile.

There are still a handful of tickets left for The Neighbourhood Project – come along and breathe in the magic by clicking here.