The Protest is a series of six pieces released during lockdown by black creators in our writing community as a response to the killing of George Floyd, and its impact on black Britons.

Content warning: the following films all contain themes of racism.

Matilda is a bionic playwright and screenwriter. Content warning: Contains themes of racism.

Fehinti is an actor, theatre maker and an activist. Content warning: Contains use of racial slurs – The use of the N-word.

Your Work by Anoushka Lucas

Anoushka is a singer, songwriter, actress and composer. Content warning: Contains use of racial slurs and references to racial violence.

The Fire This Time by Kalungi Ssebandeke (ft Anoushka Lucas)

Kalungi is an actor, writer and musician. Content warning: Contains themes of racism and references to racist violence.

Do You Hear Us Now? by Benedict Lombe

Click here for an audio described and transcript version of these pieces. 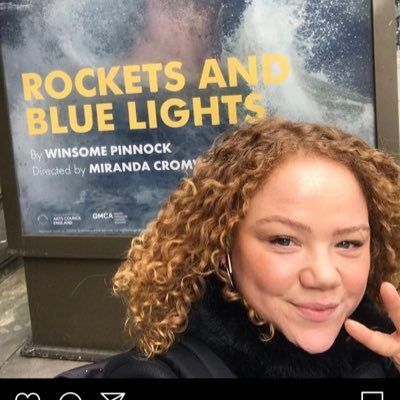 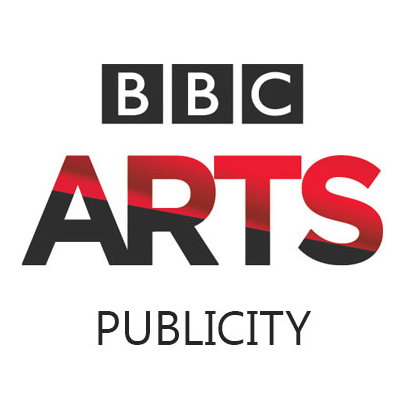 This going to be awesome - I saw a short preview at @bushtheatre in it's play incarnation- I know it's going to a g… https://t.co/L2BgyzzNFT
Helen Bradshaw
@HelenBradshaw19