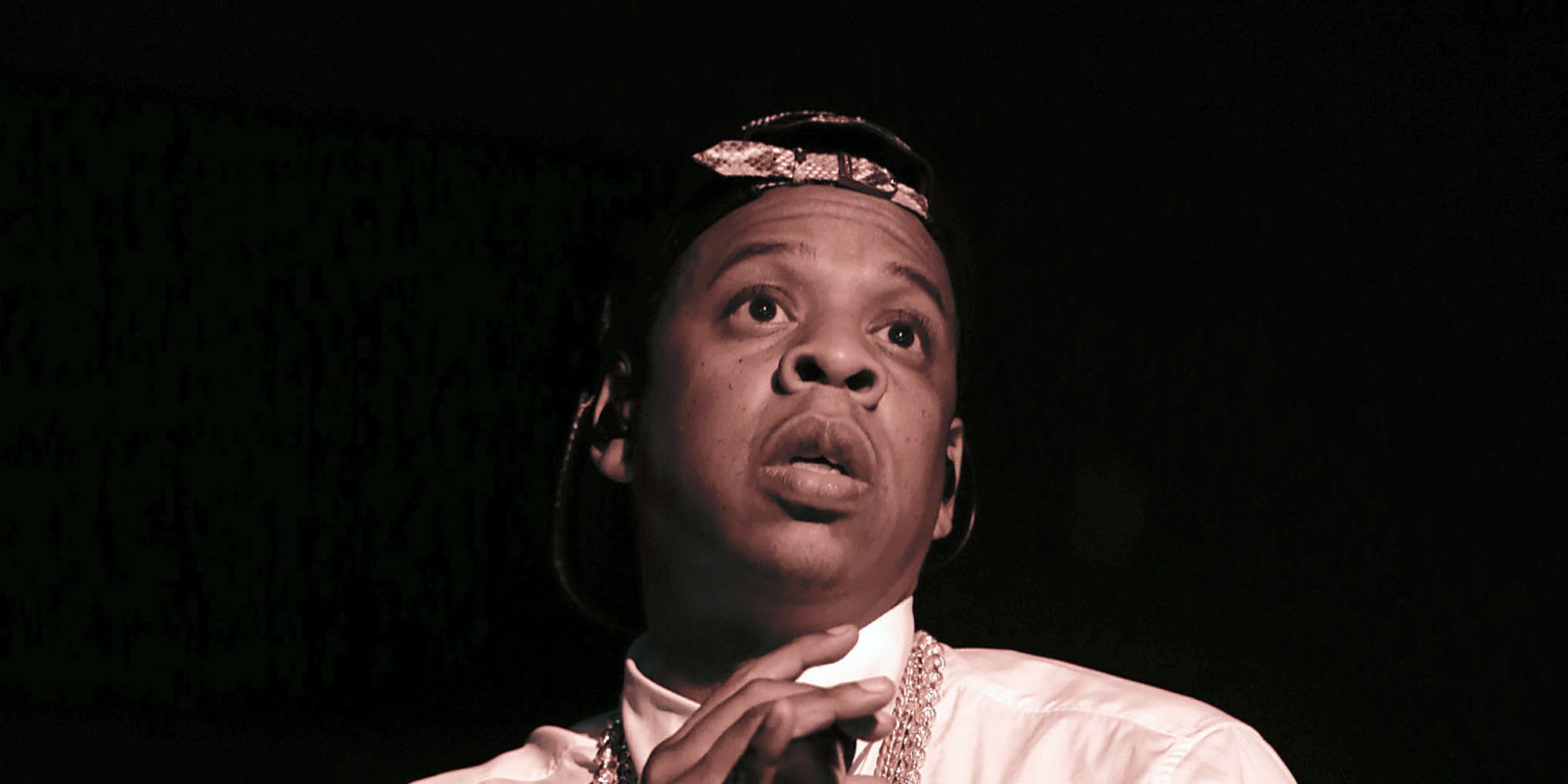 The Royale is loosely inspired by the life and times of early 20th century boxer Jack Johnson, however the central character has been renamed because, as playwright Marco Ramirez has pointed out:

“He’s not just about Jack. It’s about Muhammad Ali… it’s about Miles Davis… it’s about Jay-Z, a self-made entrepreneur who realised early on that the only way to get a seat at the table of high society was to take it.”

Whether the individual pursuit of power helps or hinders the fight for equal rights is debatable, and is certainly something that is interrogated in the play. However the bravery of these people is undeniable. Here we take a look at cultural icons, some of whom Marco says have directly inspired the play, and other nominated by the Bush team, you can nominate yours by tweeting us @bushtheatre. 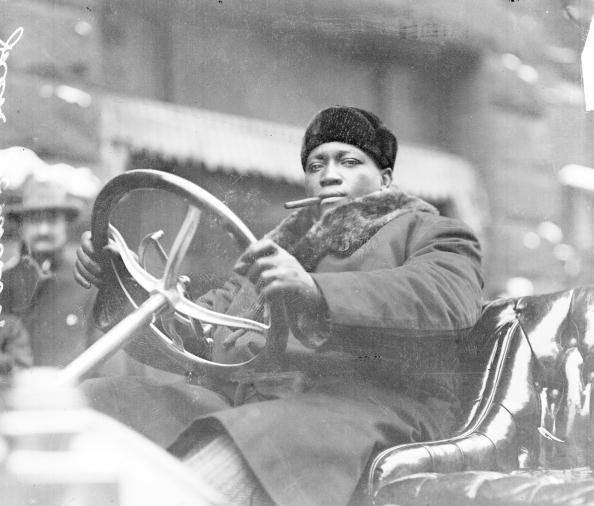 “Jack Johnson was the first great showman. He gave them what they wanted. Look at the time he lived. It was remarkable that he was travelling the world, as a black man, getting arrested, leaving America, going to Europe.” – Lennox Lewis, retired boxer and the most recent undisputed world heavyweight champion. 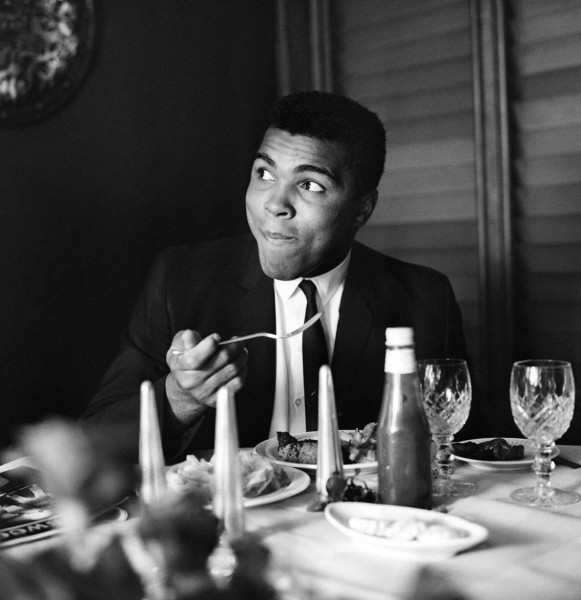 “[The Royale is about] Muhammad Ali, whose legacy is as much about braggadocio as it is about pugilistic skill.” Marco Ramirez, playwright of The Royale

Who could forget Josephine Baker (star of Cush Jumbo’s Josephine and I) who once said “I did take the blows [of life], but I took them with my chin up, in dignity, because I so profoundly love and respect humanity.” 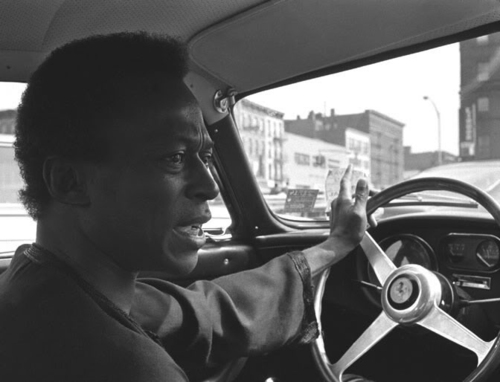 “[The Royale is] about Miles Davis, who in the midst of the African American Civil Rights Movement, insisted on zooming down New York City streets in his Ferrari.” Marco Ramirez 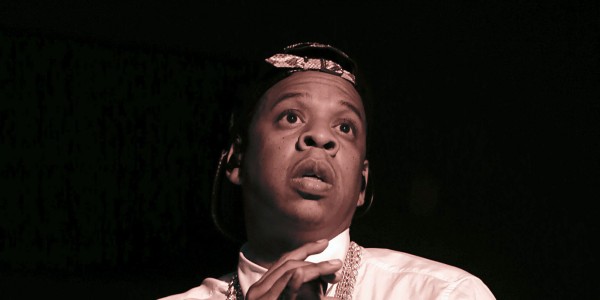 “[The Royale is also] about Jay-Z, a self-made entrepreneur who realized early on that the only way to get a seat at the table of high society was to take it.” Marco Ramirez 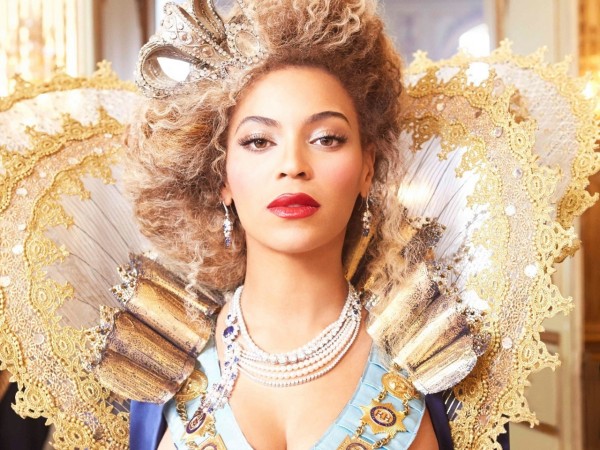 A nomination from members of the Bush Team who said if Jay-Z made the list but not Beyonce they’d walk out. However you feel about her feminist credentials, Beyonce  is undoubtedly a pop culture icon. To quote: “Power’s not given to you. You have to take it.” 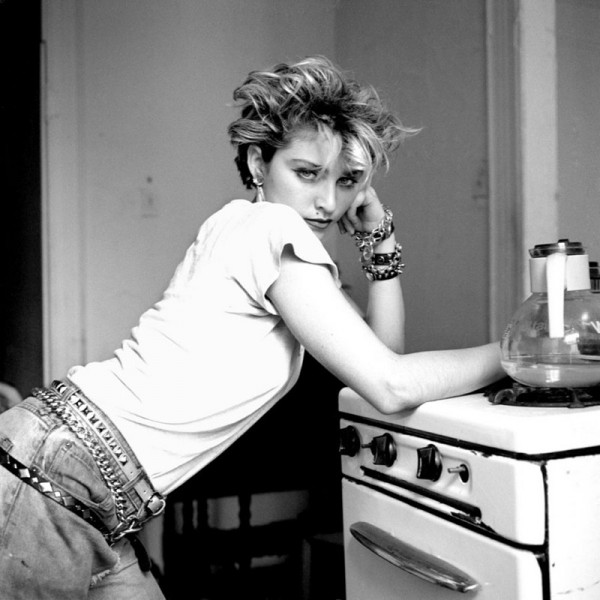 Another nomination from the Bush team goes to Madonna, one of the most successful and notorious female singers the world has ever seen.

We’re bringing our 2015 knock out hit The Royale to The Tabernacle, Notting Hill from 3 – 26 November. Find out more and book tickets here