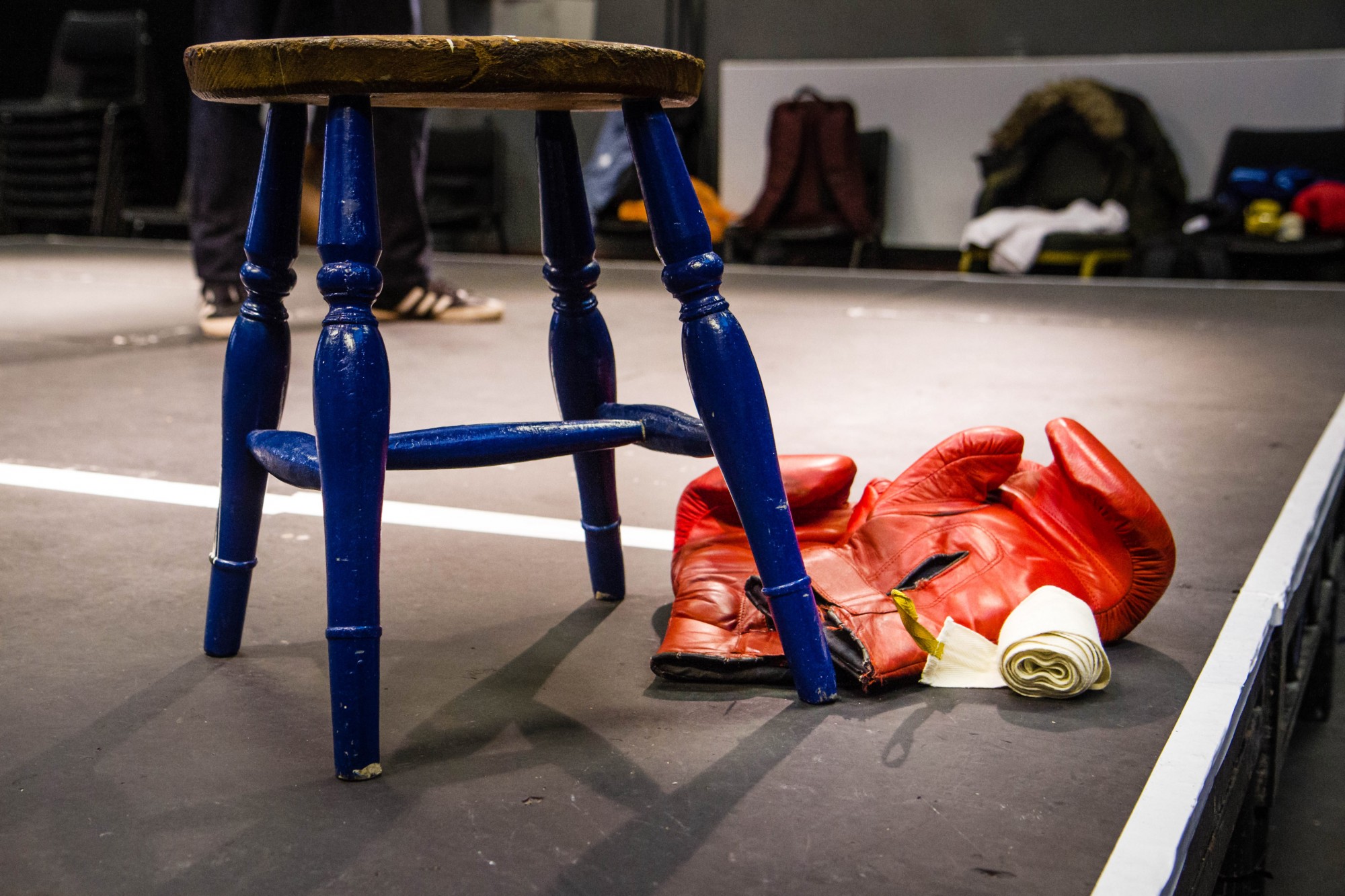 The Royale | Dispatches from the rehearsal room #3

Final week of rehearsals for The Royale

For the final time from inside the rehearsal room, director of The Royale, and Bush Artistic Director, Madani Younis tells us what’s on his mind as the company prepares for their first preview performance tomorrow night.

At the end of last week I walked into the auditorium after two weeks off-site and saw the set for the first time. The auditorium has been transformed into an early 20th century boxing ring and I think designer Jaimie Todd and our production team at the Bush have done a really great job.

The set has always felt like it should be very spartan so as to reflect the time; in the script the character Jay talks of boxing being the poorest sport in the world – all you need are two gloves and some people have fought with less.  And actually that’s the truth of boxing, it’s not like cricket for example, you don’t need a fancy bat or pads and all the rest of it, you just need a hell of a lot of courage.

At that time in particular, boxing was raw and coarse and Jaimie has taken this and made it really beautiful. It’s a real tribute to boxing as a proud working class sport.  This really hit home as we rehearsed for the last two weeks in Bethnal Green, just around the corner from the legendary York Hall, you couldn’t think of a more fitting location.

Speaking of beauty, this week we’ve been using the artist Jean-Michel Basquiat‘s work The Boxer as a key reference. Basquiat made black people royalty in his work; the famous Basquiat crown is often put above their heads. I think that the boxer in that painting is Jack Johnson, Joe Lewis, Muhammad Ali. It epitomises that sense of achievement, of self-worth, and the importance of the fight (fight meaning lots of things in this sense). 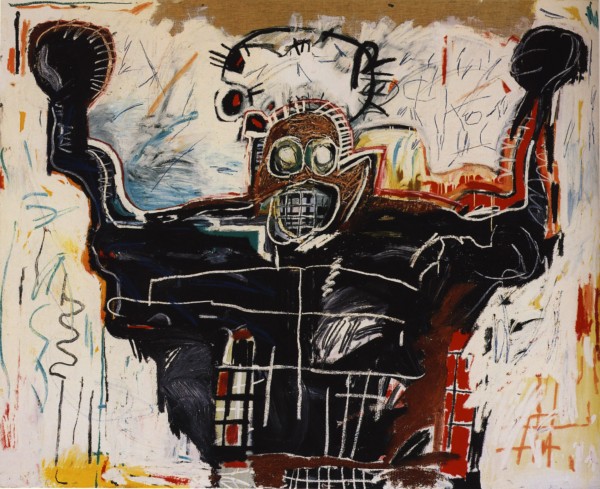 The Boxer by Jean-Michel Basquiat

Personally I’ve been revisiting lots of other sources of inspiration, the love that Hemingway had for boxing for example (he famously said ‘My writing is nothing, my boxing is everything.’), and Norman Mailer’s The Fight in particular. I am struck by the artistry of boxing, the balletic form of these athletes is something to behold. I’m not alone in this admiration, boxing must be the oldest sport, we know that the ancient Greeks boxed with gloves. Throughout history it has been seen as the ultimate demonstration of what a human being can achieve. 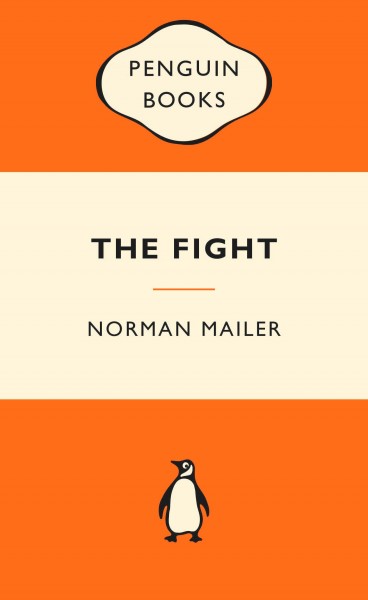 The Fight by Norman Mailer

It’s interesting, actually, that recently I was asked by a journalist about how I feel about putting on a play that presents black violence. And my immediate reaction was that, to my mind, boxing is not about violence and, more to the point, the play is not a violent one, the punches are verbal, no one actually lands a punch. Without giving the game away, the ‘fight of the century’ is not just the one taking place inside the ring.

When we’re thinking about what the story of Jack Johnson says to us today, we can look at the upcoming Floyd Mayweather & Manny Pacquiao fight. Both of these men will carry the hopes of their nations on their shoulders when they step inside the ring, Mayweather has just said that ‘the world will stop’ – it is this level of pressure that Jack Johnson had to bear. And indeed more so, if we think about the fact that when Johnson took on the white heavyweight champion of the world for the first time, it had to happen in Australia, and the crowd watching were overwhelmingly white men. 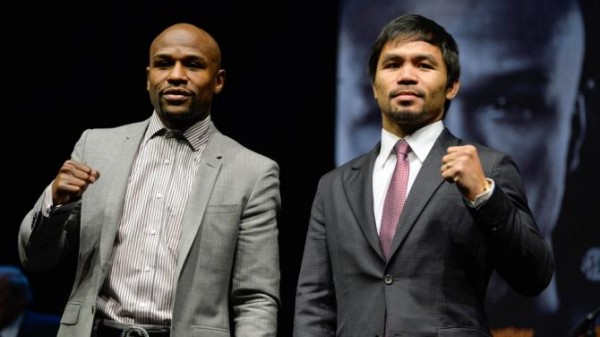 Mayweather & Pacquiao are set to fight on 2 May.

When we look at Floyd Mayweather, Manny Pacquiao, Jack Johnson, Joe Lewis, Muhammad Ali we are looking at men who, whether they liked it or not, were and are symbols for something bigger than themselves. They show us that we are in charge of our own destiny; that is what we admire.

The Royale opens for previews tomorrow (Friday 13) and runs until 18 April. Find out more about the play and book tickets here.