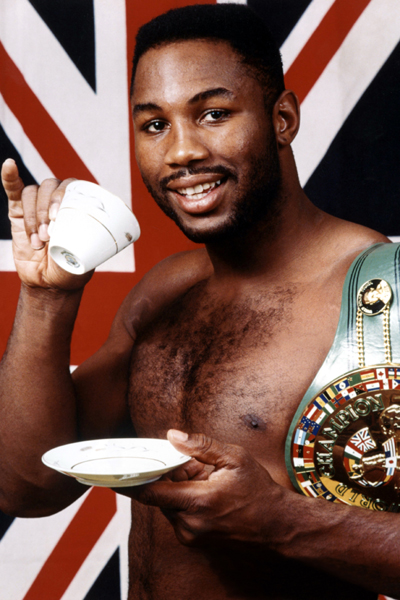 “To be honest, I knew more about Muhammad Ali; he was in our time. But I learned about Jack Johnson. Ali’s contribution was profound, but Jack Johnson’s was the first. It was quite a story. I am a lover of history and it was good to look again at the sort of attitudes that were about back in those days, to see how far we have come. 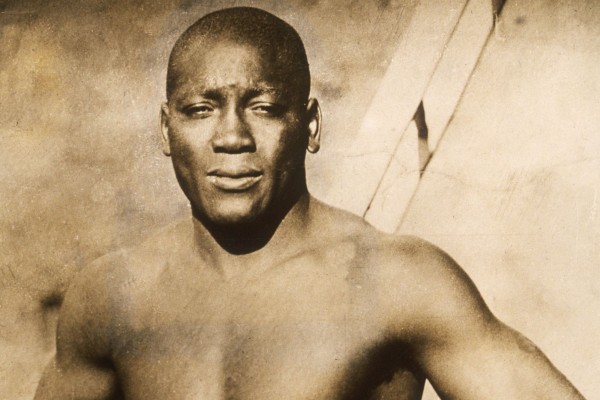 Even though black people were, in some ways, more accepted in American culture, the promoters’ dream became to look for controversy. And Jack Johnson was the first great showman. He gave them what they wanted. Look at the time he lived. It was remarkable that he was travelling the world, as a black man, getting arrested, leaving America, going to Europe.”

Loosely inspired by the life and times of Jack Johnson, The Royale runs at the Bush from 13 Mar – 18 Apr.