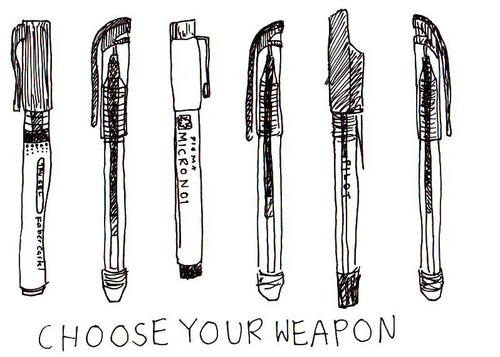 The Student Guide to Writing: Playwriting, the new competition from the Bush Theatre, Oberon Books, the MA Dramatic Writing at Drama Centre London at Central Saint Martins and Writers at Work Productions, has announced the winners from our first competition.

Entries were received from all over the UK for the competition, which provided writers with the opportunity to follow lesson plans written by those leading the way in the industry prior to sending in their play.

And the winners are…

Emerging/general writers category: Mufaro Makubika, based in Nottingham, and Miriam Battye, based in Salford, Greater Manchester

Our Associate Dramaturg, Rob Drummer, says: “The breadth and quality of submissions has been inspiring and the five very different and deserving winners have written with real vibrancy. I was impressed and heartened to see so many writers asking big questions of the world we live in and am looking forward to getting to know them and their plays over the coming months. The Bush is proud to partner on a competition that reflects the plurality of our culture and shines a light on stories and writers that aren’t always visible. I can’t wait to join in celebrating all the winners at London Writers’ Week in July.”

Congratulations to all the winners from the Bush team!