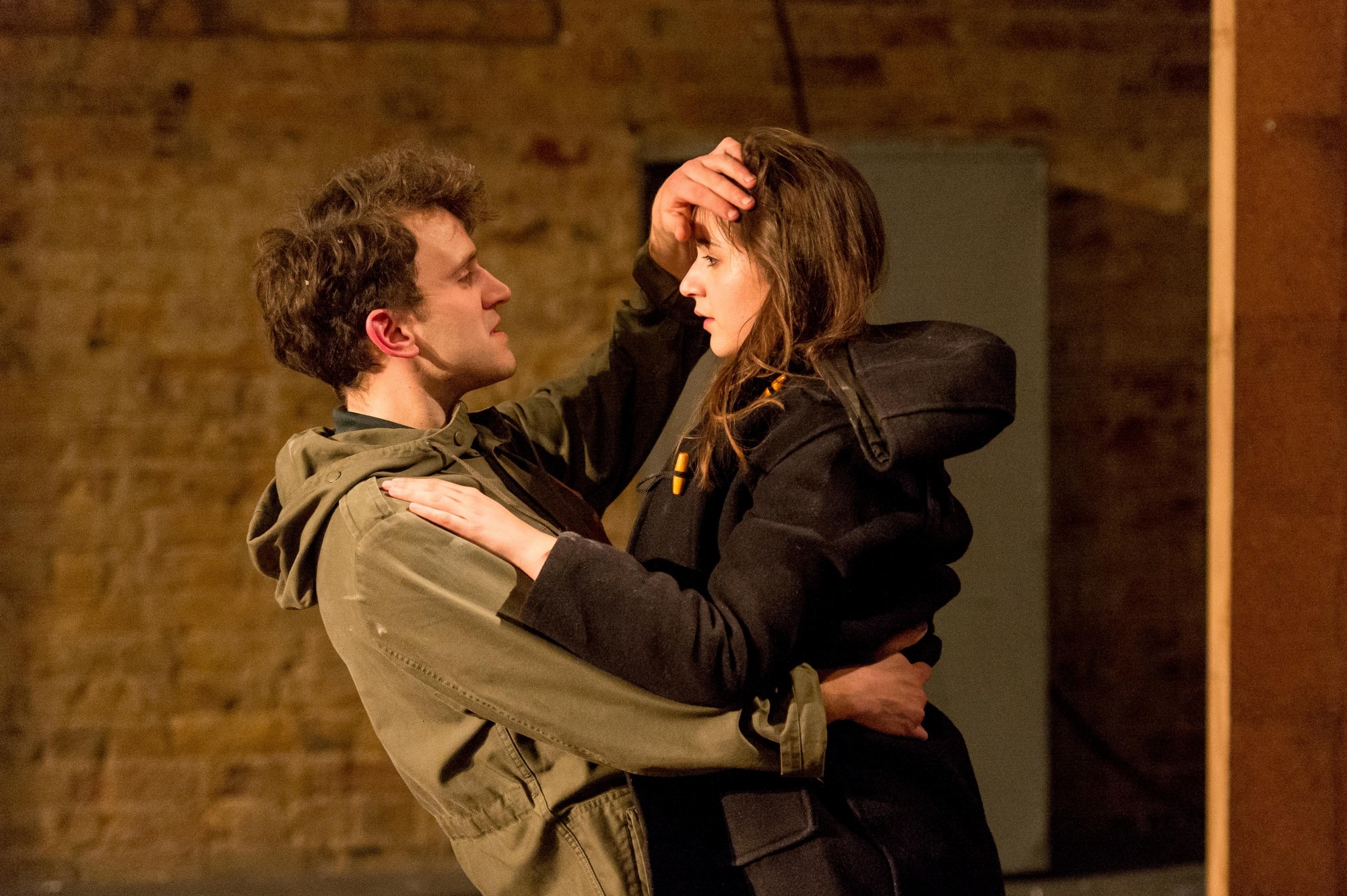 Here’s a selection of some of the bloomin’ lovely things you’ve been saying on Twitter about The Angry Brigade.

Just saw The Angry Brigade at @bushtheatre with @frankierose_. Such a visceral and affective production. James Graham’s work is incredible.

‘The Angry Brigade’ @bushtheatre is best play of year so far. I doff my cap to @mrJamesGraham in awe. Excellent cast & production too. — Michael Ross (@MichaelAliRoss) May 5, 2015

I can’t tell you how much I enjoyed @painesplough‘s The Angry Brigade @bushtheatre last night. Do yourselves a favour and get a ticket.

Convinced? Find out more about the play and book tickets here.