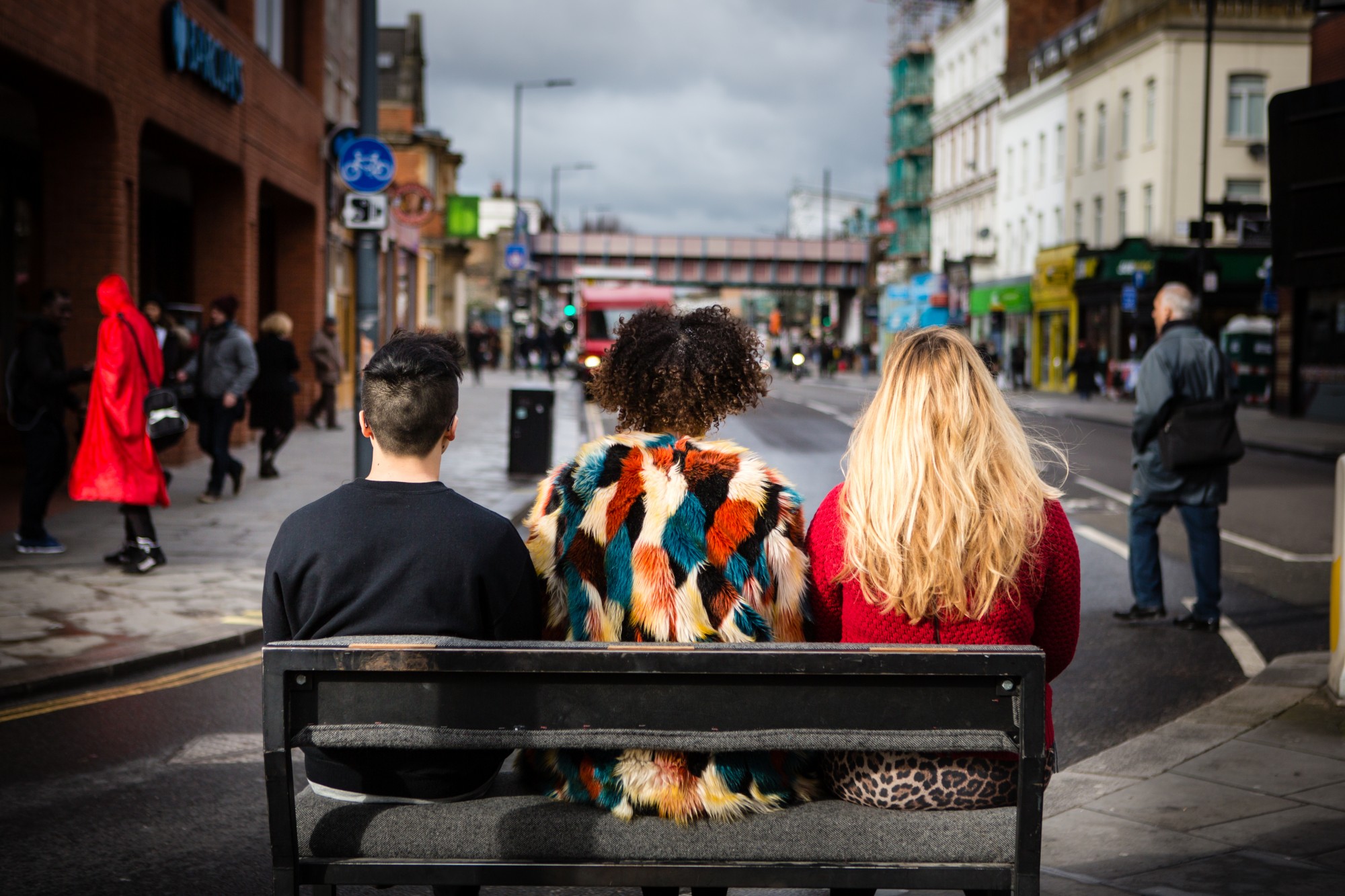 This Place We Know | Playwrights Announced

Today we are very excited to announce our This Place We Know  playwrights!

ABOUT THIS PLACE WE KNOW

The Uxbridge Road is one of the longest and most diverse roads in Europe and has been the Bush’s home for the last 4 years.

In an extraordinary love-letter to our home, This Place We Know brings together a series of specially-commissioned short plays to be performed in borrowed spaces along this West London artery.

Expect stories of heartbreak, joy, loss and retribution in pubs, churches and cafes from a generation of writers bringing this corner of the city to life.

THE THIS PLACE WE KNOW PLAYWRIGHTS ARE…

Kenny Emson is currently developing new screen projects with BBC Drama & Creative England, and recently completed an attachment to the Royal Court. He was co-creator, co-writer and associate producer on the BAFTA Craft, SXSW and Prix Italia nominated The Last Hours of Laura K. His plays include Quadrophenia (Mercury Theatre), Parkway Dreams (Sir John Mills Theatre) and Whispering Happiness (Tristan Bates). His work has been performed at festivals in the UK, Croatia, New York and Cape Town. He has written for EastEnders, Doctors, BBC Radio 3 and 4 as well as developing original television projects with BBC Wales and Company pictures. He was a member of the Royal Court Super Group in 2010 and was selected for the BBC Writersroom 10 and Writers Academy in 2011. He has been shortlisted for the Bruntwood and Red Planet Prizes as well as winning the Adrienne Benham, Off West End Adopt a Playwright and Mercury Theatre Essex Playwriting awards.

Nancy Harris’ theatre credits include Our New Girl and Little Dolls (Bush Theatre), BADDIES: The Musical (Unicorn Theatre), No Romance (Peacock Theatre), Journey to X (National Theatre Connections), The Man With The Disturbingly Smelly Foot: A Version of ‘Philoctetes’ by Sophocles for children (Unicorn Theatre), The Kreutzer Sonata (Gate Theatre), Love in a Glass Jar (Peacock Theatre). She has also had numerous productions of her work staged in internationally. Nancy received The Rooney Prize for Irish Literature and The Stewart Parker Award for her debut full- length play No Romance in 2012. She was a finalist for the Susan Smith Blackburn Prize that same year and was long-listed for an Evening Standard Most Promising Playwright Award in 2013 for Our New Girl. She also writes for film and television and was nominated for a BAFTA in the Breakthrough Talent category in 2014 for her writing on the Channel 4 series DATES.

Sabrina Mahfouz is currently the Poet in Residence for Cape Farewell, an organisation that provides a cultural response to climate change. She is an Associate Artist alumna at the Bush Theatre; a Writer at Liberty for the UK civil rights charity LIBERTY and the Creative Director of poetry production company P.O.P. Her creative work has been recognised with a number of awards. Most recently, these include receiving a 2014 Fringe First Award; the 2013 Sky Arts Futures Fund Award; an Old Vic New Voices Underbelly Edinburgh Award; a UK Young Artists Award; The Stage Award for Best Solo Performance 2011 nomination; an Old Vic New Voices TS Eliot Award and a Westminster Prize for New Playwrights. Her first book, The Clean Collection, is available from Bloomsbury. Her recent solo show Chef won widespread critical acclaim at the Edinburgh Fringe 2014 and won a Fringe First. It transferred to the Soho Theatre in June 2015. Her garage musical With A Little Bit of Luck tours the UK in 2016.

Barney Norris founded the touring theatre company Up In Arms with Alice Hamilton after leaving university. His plays include Eventide which opened at the Arcola in London, and is now touring, the acclaimed Visitors (Up In Arms, Arcola Theatre and tour) and the short plays Every You Every Me (Salisbury Playhouse), Fear of Music (Up In Arms/ Out of Joint) and At First Sight (Up In Arms, Latitude Festival and tour). His book To Bodies Gone: The Theatre of Peter Gill is published by Seren, and his first novel Five Rivers Met on a Wooded Plain has just been published by Transworld.  Barney was nominated for An Evening Standard Award in 2014 and won the Critic’s Circle Most Promising New Playwright Award in the same year.

Gbolahan Obisesan is Genesis Fellow of the Young Vic Theatre and is currently writing an original feature We Get Around for Emu Films/Film4. He is also under commission to Eclipse Theatre Company. He recently directed Charlene James’ new play Cuttin’ It at the Young Vic. Gbolahan’s plays include How Nigeria Became: A story, and a spear that didn’t work (Unicorn Theatre), Pigeon English (Bristol Old Vic/Edinburgh Festival/National Youth Theatre), Mad About the Boy (Bush, Young Vic theatres) and a short play as part of Offstage Theatre and Theatre Uncut’s Walking The Tightrope season. He was one of the six writers and the only British writer on Rufus Norris’ FEAST, commissioned by the Royal Court and The Young Vic for their World Stages London which was produced at The Young Vic in February 2013. Gbolahan’s directing credits include We Are Proud to Present… (Bush Theatre), 66 Books (Bush Theatre), How Nigeria Became: A story, and a spear that didn’t work (Unicorn Theatre), SUS (Young Vic), The Web (Young Vic) and the short film School Gate (Off The Page/Royal Court). Gbolahan was awarded the Director in Residence at the National Theatre Studio as the recipient of the Bulldog Princep Director’s Bursary in 2008.

Stay tuned for more details of This Place We Know in the coming weeks.