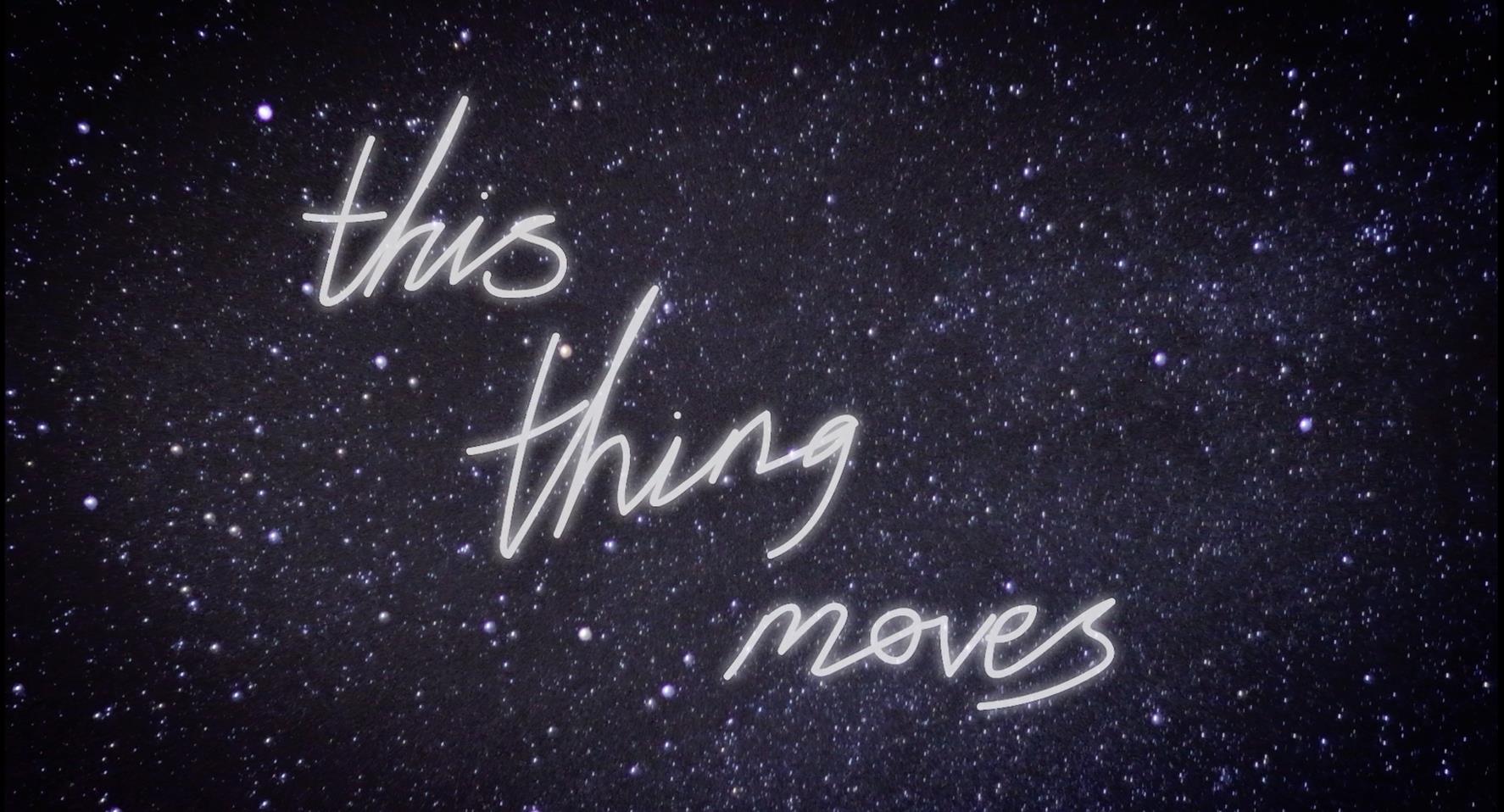 This Thing Moves by Anthony Anaxagorou

We commissioned Groucho Maverick Award-winning spoken word poet Anthony Anaxagorou to write a poem that tells our story, past, present and future. This short film, released to coincide with the announcement of our plans for 2016, is the result.

This Thing Moves
by Anthony Anaxagorou

This thing moves
over and up the Uxbridge Road
ordinary folk waking under a peeled sun
moving
through traffic and bustle, repeat, rainy days make it hard
on the bones, commotion draped in fragments of drama,
love leaves, love arrives
both instances happen on the stage of a heart.

West London winter seasons
around the domed churches and poised mosques
a flock of pigeons explode beneath the sky,
market canopies collect bits of secret rain,
road sweepers lean wearily on their livelihood,
languages reverberate off each other’s phonics,
shopkeepers rattle awake metallic shutters
and a morning paper gets picked up by the hands of wind.

but we all need stories because stories are
who we are and the places we left behind
and the scars we survived.
Soon enough they would all come to fill
the shadows kicking out the dust and long echoes,
eager to feel the mythical, the realm of magic
and pretend as applause startled the evening hours again.

This thing kept moving, years on
as a theatre which opposed tradition and class
sidestepped convention, took risks,
holding the struggles of its people together
placing their voice way above the grandeur of skyscrapers,
etched script into walls, shattering moulds
and inventing fresh paths,
it moved and moved along its line
championing forgotten whispers, igniting fury,
placing a spotlight on the galaxy under tongues.

This thing, this force, this necessity
giving, adding, stirring us into a new way
perspective and plurality culminating
in the grand lesson of theatre,
and it is here that this thing slows to stop
like the end of a play or the closing of a book,
and all that has been absorbed and all that’s been felt
now lives on in the body of those who sat amongst its alchemy.

The actors take their bow, the audience stand to applause
and one by one each filter out returning to their lives
with a new world alive and swelling
in the home of their synchronised blood.

To find out more about our plans for 2016 click here