Ava Wong Davies opens up about her personal experiences and struggle to meet the expectations associated with being a writer.

I worry that I have a small imagination.

I worry that I don’t get ideas. I talk to the other writers on EWG and it seems like they have notebooks stuffed with pages full of ideas for plays, treatments, shows. They see a weird interaction on the bus and they pull out their phone and start writing a scene in the notes app. The concept is wild to me. I joke to people that I get precisely one idea per year. I’m bad at pitching features or articles to editors – I can just never think of anything interesting that hasn’t been done before. Other people’s imaginations seem so much more boundless in comparison to mine. Can you be a writer if you don’t have an imagination?

I had my play on last November. It was weird, and it was wonderful, and I feel very proud of everything the team accomplished, but it was difficult, and exhausting, and anxiety-inducing more than anything else. Someone asked me on the last night, “Is it everything you hoped it would be?” And I didn’t know what to say. I found watching it, night after night, acutely embarrassing. I couldn’t watch the show again after press night. Not watching the show had nothing to do with the production team or the actors, of course – it was all entirely to do with me. I sat backstage most nights, reading old Kenneth Tynan reviews on a collapsed sofa, writing workshop plans, replying to emails – all with noise-cancelling headphones on. I listened to Angel Olsen’s album All Mirrors – pleasingly discordant, allowing no room for any small, persistently punitive voices to creep into my head.

I think for me, the originality of an idea has less weight than how that idea is expressed. We have such an emphasis on the new, on the fresh, on the distinct. Probably down to a lot of things – a desire to make sense out of an increasingly out of control world, an inevitable response to a capitalist system which fixates on the new and shiny. Part of my worry about the play was that I didn’t think I was saying anything new. And that’s not that important to me, but I know it is important to a lot of people, a lot of audience members. I wanted to create a feeling, an atmosphere, above anything else. I wanted the feeling to creep into people’s bones. I wanted a play that would linger in the body, that would cause fuzziness in the head, that would make you blink in confusion as you emerged out into the foyer. I didn’t want a play that you could come out and say, definitively, “That was about X, Y, and Z.” That just doesn’t interest me. I think that’s okay? I don’t know. And I don’t know if I achieved that. I need to make my peace with this play before I put it away.

I worry that I don’t read enough, and that that makes me a bad writer. I read for university – sometimes. I watch TV. I go to the theatre a lot. I do write a lot – just not plays. I write reviews, I write interviews, I write features, I write academic essays. I don’t think I have a process. I think my process is me being a mess, then scrabbling to pull something together at the last minute. I say I work best under pressure, but maybe that’s not true. Maybe I’m just disorganised. I worry – not that I’m a bad writer, though that too, obviously – that I don’t have the temperament to be a writer. I worry that I’m lazy, unmotivated, sluggish. I worry that other people are better than me, because of course I do. I still don’t know what to do with that feeling. I squash it down as much as possible, but it still rises up the edges.

I worry that Dee won’t want this for the Bush blog. (As is probably incredibly clear, my mental health isn’t great at the moment.) I tried to write a completely different version of this – something droll and irreverent and feisty – but it just kept sinking. Depression makes you such a shit writer – completely incapable of looking outward and upward, content only with stewing within yourself. Going to the theatre to review has been the only real reason I’ve left the house recently – and it’s good for me (which is annoying!! I hate admitting that the theatre can actually be good for me). Going to the theatre as a critic means that I can’t watch passively – it has to be active. I have to properly respond to what I’m seeing. That’s good for me. 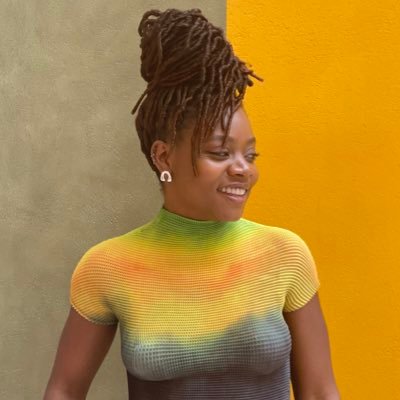 RT @bushtheatre: CALLING ALL CREATIVES: Following the huge success of our pilot event, we are hosting more Bush Link-Up events to bring the…
DV
@daniellevitalis 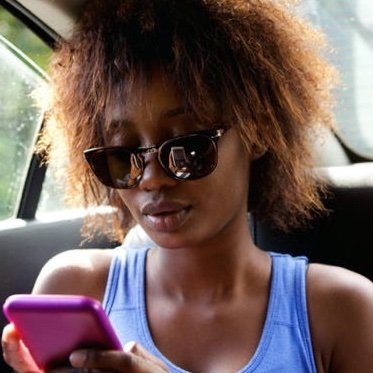