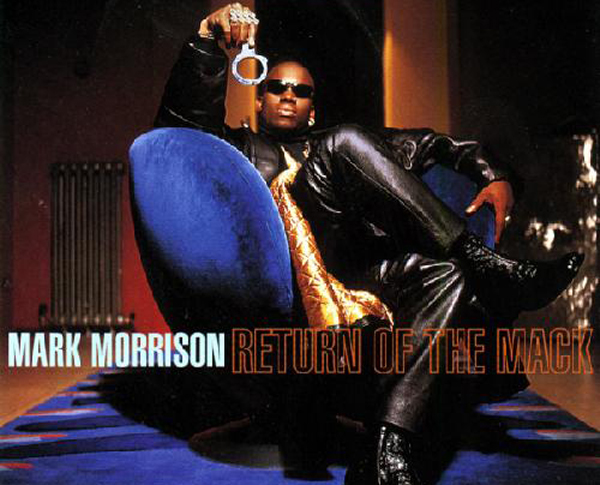 Continuing our series exploring the relationship between memory and music. Here’s Visitors playwright Barney Norris’ pick of songs that strongly remind him of a time in his life, a particular place, or simply a feeling of happiness. 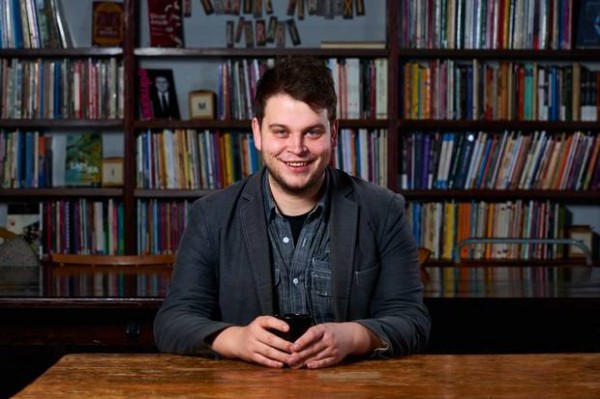 The first two albums I ever owned were Oscar Peterson’s Round Midnight and The Greatest Rock Anthems In The World… Ever. This was my favourite song on one of them when I was seven or eight. When I started in the theatre I had a job at Oxford Playhouse, and one day the bloke who wrote this called my office looking for actors to cast in a project. I worked for him on and off for a few years, and now he’s on the Up In Arms advisory board. I’ve learned masses from him about Wittgenstein and music and business and I like the fact that I know the first rock star I ever listened to.

Mark Morrison – Return of the Mack

This was the big song in the charts when I first moved to London as a kid with my Mum and my brother, there were posters of him on Putney High Street where we lived, and I experienced it as a massive cultural explosion. I spent my first six years in a very, very secluded (and beautiful) part of Sussex. Till we moved to London, I don’t think I’d ever heard of football – we played marbles in the playground at breaks, and in our garden I’d just wander round telling myself stories, endlessly and happily. Before the move, the only black people I remember having seen were Fats Waller and the Ink Spots on the front of cassettes, so Mark Morrison made an impression on me. I didn’t have a deep understanding of what I was experiencing, being six, but I remember the exhilaration of this totally different musical culture. Along with Ryan Giggs, who’d just broken into the Man U first team and was awe inspiring, Mark Morrison was this vivid emblem of how big the world was. For some reason, my girlfriend and I also came to the decision that it was ‘our song’ last year  – for incredibly witty reasons I can’t quite remember – so that’s added another strange layer to this strange song.

I’ve always visited Hay on Wye with my family, we used to go there for holidays. It’s my favourite place. When I was sixteen I went there with my mate for the festival. We went to see Benjamin Zephaniah and these guys were on afterwards. We went back the next year to see them again, and busked in the street in the days to pay for our train tickets. Because we had a guitar, the festival stewards let us go backstage, so we stashed our coats in the champagne truck and went to the green room. The band offered us a room for the night in their hotel, but we were too shy to accept, so we ended up sleeping under a park bench by the river. At this time I didn’t yet know how to sleep out, and it was awful. We were very cold and possibly quite fortnuate not to get ill. These days my Mum and my step dad live on a farm outside Hay, so I finally get to call it home.

Direct from a national tour and sold out run at the Arcola Theatre, Visitors runs at the Bush until 10 January.