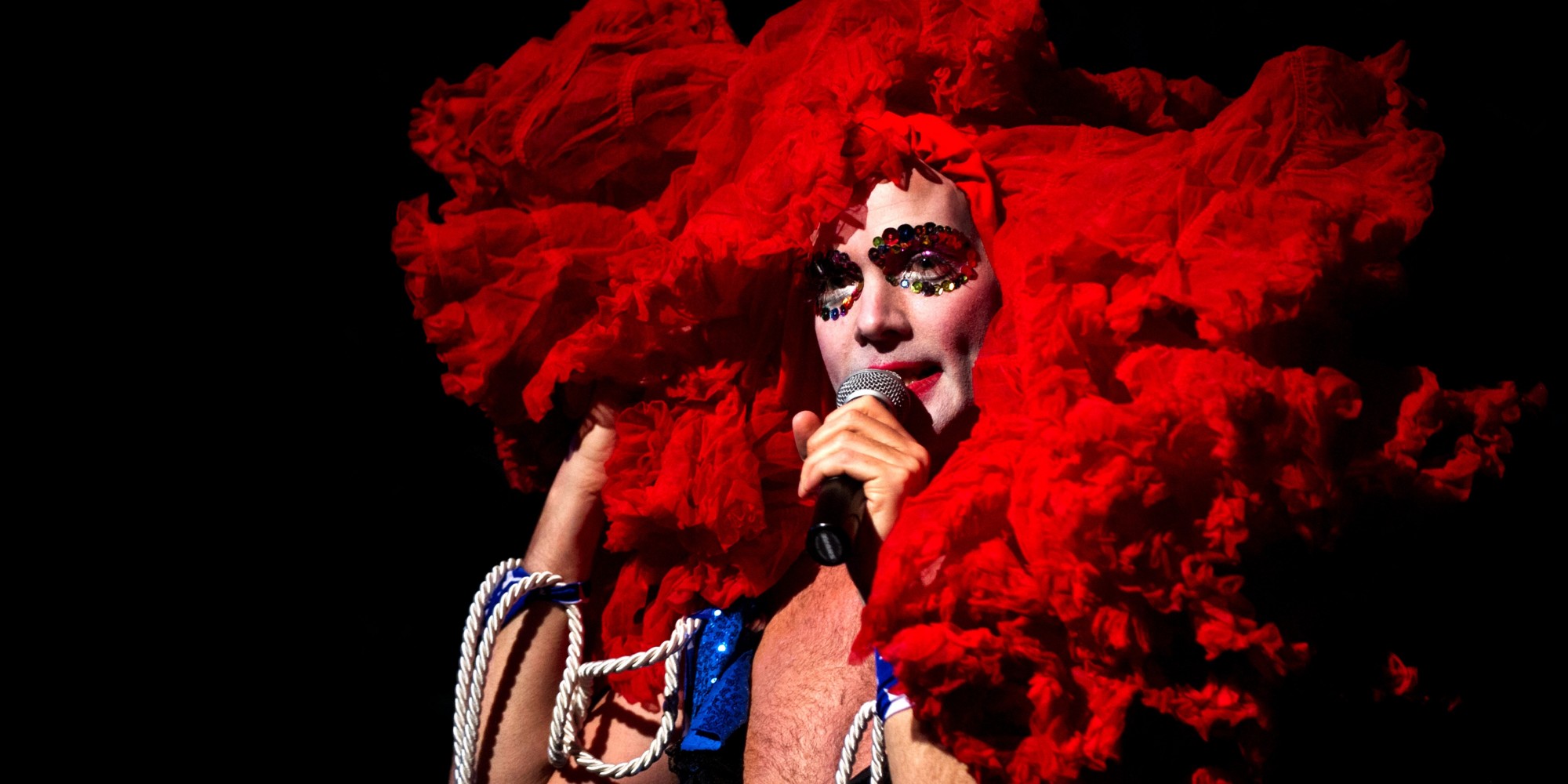 What is absurd realism in theatre?

Absurd realism is a postmodern genre characterised by boredom and chaos. It uses elements of both absurdism and realism to convey an exaggerated perspective of reality. It’s based originally in attitudes of existentialism.

In For The Absurd (2011, p.9-14), academic Michael Meredith writes that absurd realism:

Is not against Realism or Humanism. It’s not Abstraction or Formal Logic or Positivism. It’s not art for art’s sake, and it’s not about heteronomy of life, of urbanism, of function. . . . Absurd Realism produces a space in which the search for meaning in something both vague and concrete is highly encouraged. No stable grid, no absolute datum. Language itself is in continual transformation and renegotiation through its use, misuse, and need for our strange construction of ontological relevance.

Right. That’s a literary definition. So what does that actually look like? And how would that turn out in theatre? Well, ordinary and relateable characters are found in absurd scenarios or there are absurd consequences to their situation.

I’m choosing to call the genre of this play: Absurd Realism. What I mean by this is that the absurdity comes from a heightened but realistic point of view. For example, the blinds are broken and nobody has bothered to fix them. This means at a certain point during the day the sun shines into the house so brightly that everyone wears sunglasses or walks around with their hands shielding their eyes. Absurd Realism is simply realistic characters in a realistic circumstance that is so extreme it is absurd.

If at any moment it feels like your production is venturing into Theatre of the Absurd, Theatre of the Ridiculous, a Brechtian Remove, or a meta-theatrical deconstruction, then rein it in. Likewise if it feels like Realism is steering every choice, try to find the absurdity in that Realism and turn the volume up.

Is that becoming clearer? Perhaps the key sentence here is this:

Absurd Realism is simply realistic characters in a realistic circumstance that is so extreme it is absurd.

It makes most sense if you see a play like this in action. And it will be 100% more funny than reading this blog.

The absurdly realistic Hir is playing in our Theatre from 15 Jun – 22 Jul 2017. You can find out more and book tickets here.