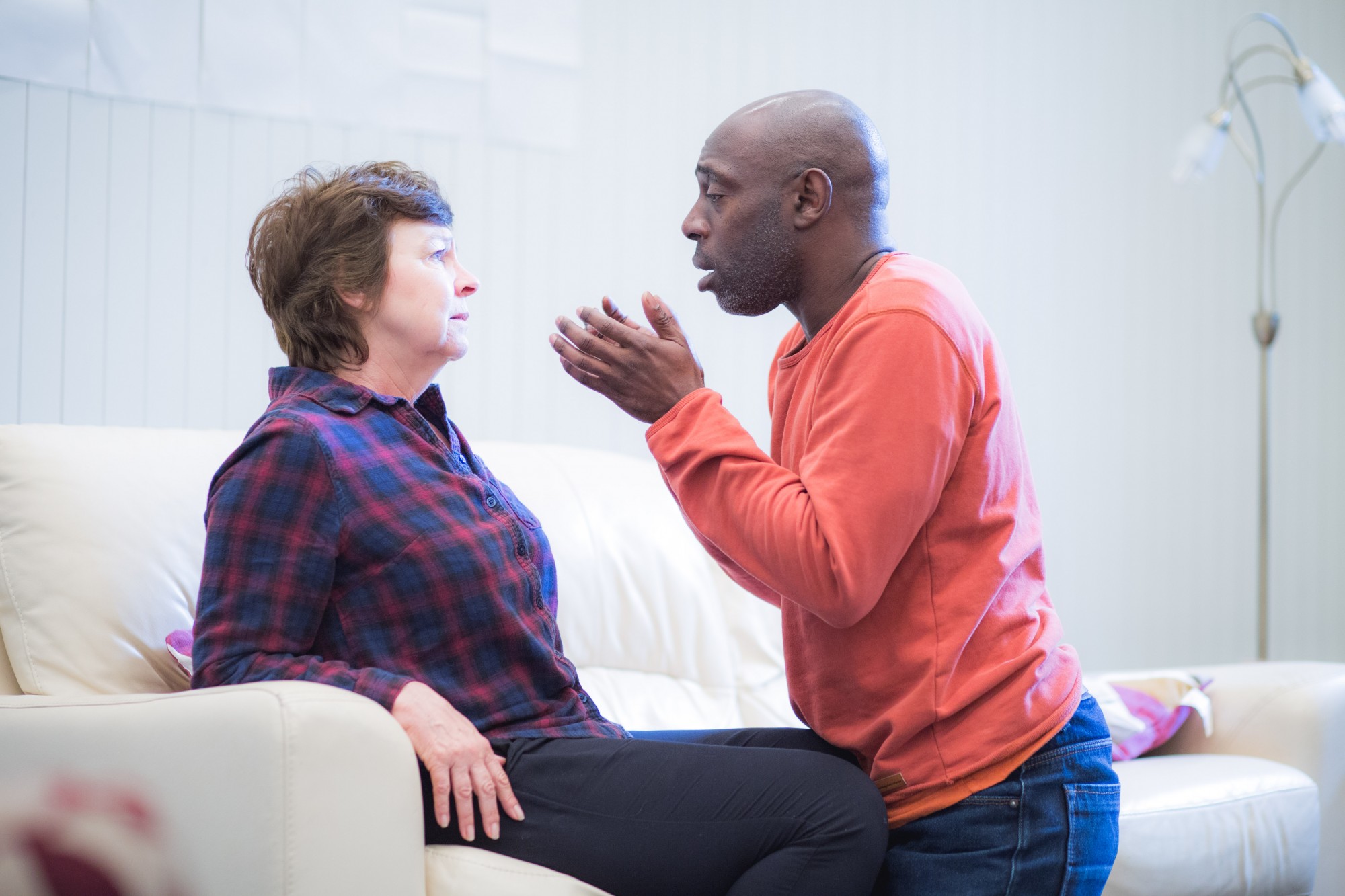 While We’re Here: Your Thoughts 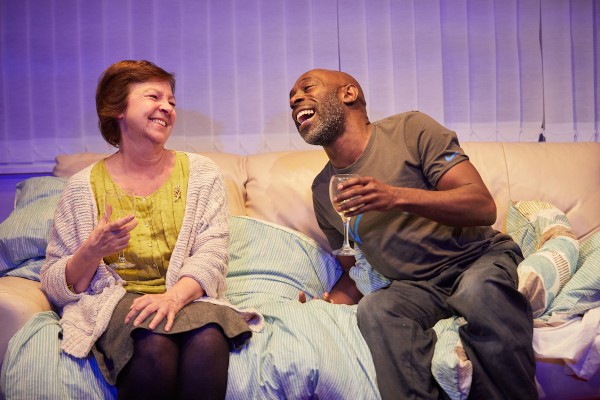 While We’re Here has the historic pride of being the very first show in the new Bush Studio – an intimate space for smaller-scale work. Barney Norris returns to the Bush Theatre following the runaway success of Visitors.

Warm and fuzzy plays rarely also keep you on the edge of your seat but @barnontherun‘s #WhileWereHere @bushtheatre does just that. Gorgeous.

#WhileWereHere at @bushtheatre was a very human story of two people who should be happy but weren’t. Norris’ earlier Visitors in reverse. — Matthew Rees (@reesmf) April 27, 2017

#WhileWereHere @bushtheatre – A quietly, deeply moving piece about lives not lead, and how the landscape of our past shapes our future.

Discover this quiet and moving slice of reality for yourself. While We’re Here is in the Bush Studio till 27 May.