Who is Nadia Fall?

Nadia Fall is a director. You might know her from productions at the National Theatre where she trained on the NT Studio’s Directors programme.

She also directed Disgraced at the Bush Theatre in 2013, which was “devastatingly effective” (What’s On Stage), “crisply entertaining” (The Telegraph) and “powerful, challenging, deftly crafted” (Sunday Times). 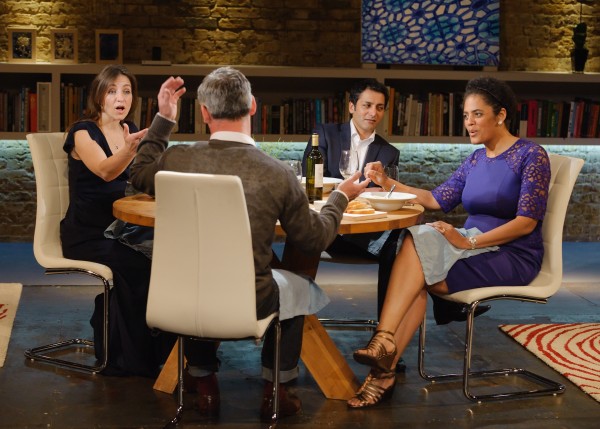 Disgraced won the 2013 Pultizer Prize for Drama. The hit play about ambition, culture and faith took US and UK audiences by storm and provoked debate across the nation.

“I want to make work which says something about the world, and, in however small a way, tries to change it. I do have opinions and I want to share them. I don’t want to create inert work which doesn’t have an opinion.” (The Stage) 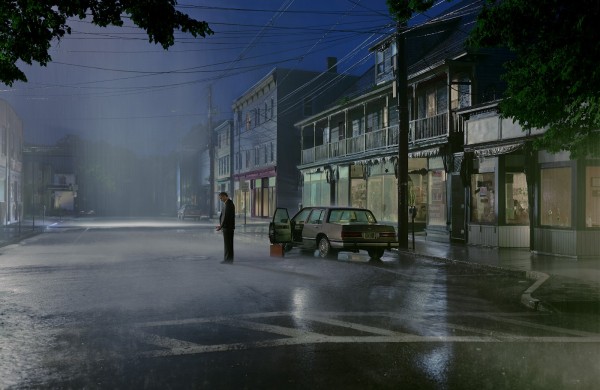 Untitled, summer (from Beneath the roses). Photo: Gregory Crewdson, 2004

Nadia was born in Lewisham and trained at Goldsmiths College (MA Directing) but came to directing later on. Her strict Asian family didn’t embrace theatre as a career for her.

“I did drama at school and loved it and I had secret longings about being an actor. My parents were disgusted by the thought of any of that, especially my father, who is the strict Asian father who wanted me to be academic and traditional and get married and have children.” (The Independent)

Other recent production’s Nadia has directed include Way Upstream at Chichester Festival Theatre. Dominic Cavendish: “it’s the emotional ripples left in the show’s wake you remember.” (The Telegraph) 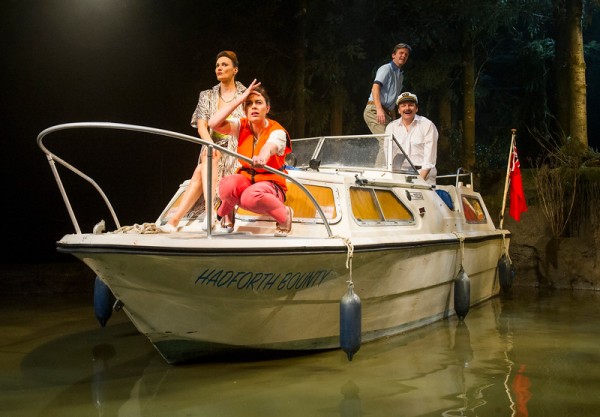 “I didn’t know what a director was or anything like that until really quite shockingly late. It was more a mirage of theatre in the distance that I kept going towards.” (The Independent)

She has directed at Guildhall School of Music and Drama, the Unicorn Theatre and led participation initiatives with partners such as the Young Vic, Clean Break, Soho Theatre and the Royal Court. She is also an acting coach, supporting professional actors for film and stage.