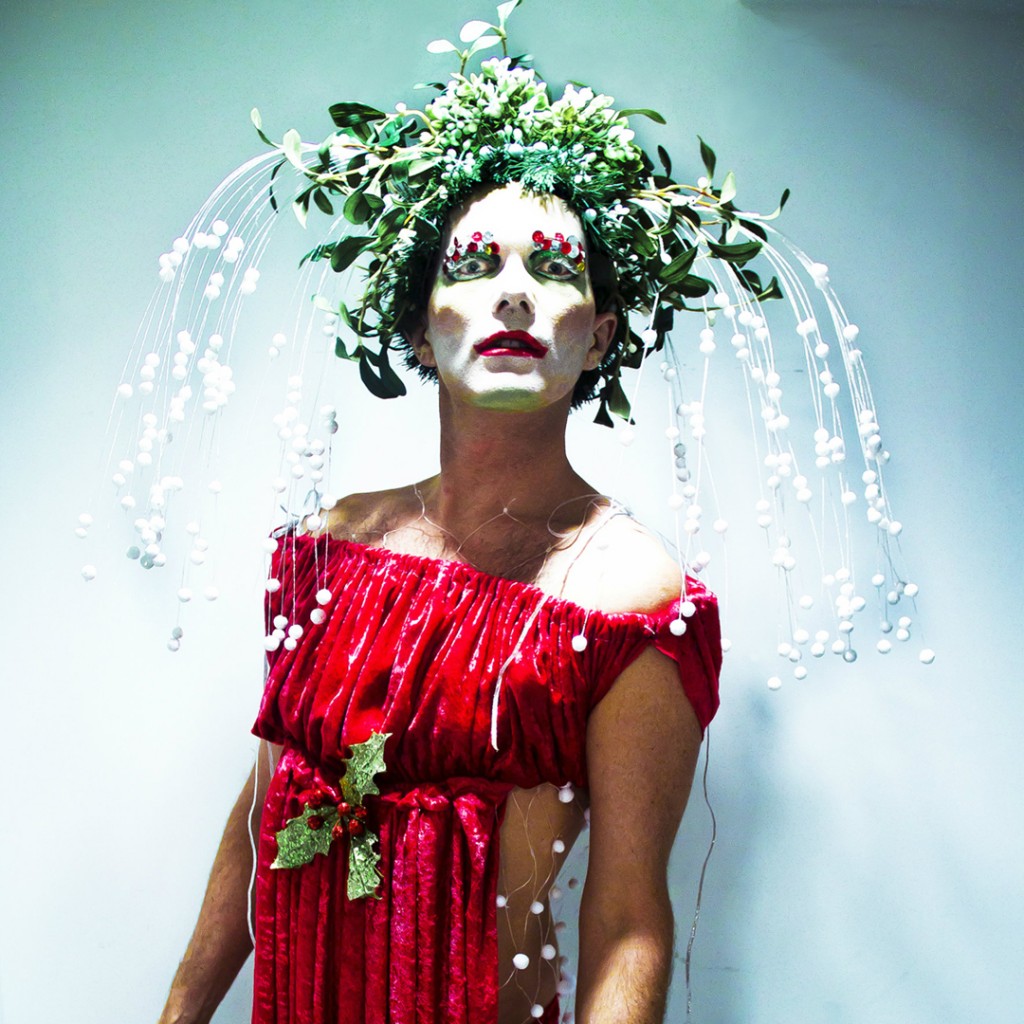 Who is Taylor Mac?

Taylor Mac is one of the most dynamic and explosive voices in America right now. Seriously. You should know about this.

Until Hir (that’s the show the Bush is doing) Mac normally stars in judy’s (that’s the pronoun Mac uses) own productions. So this is the first play judy’s just the playwright for. It premiered in 2014 in the US.

They named judy the best cabaret performer in New York in 2012 and a future theatre legend. 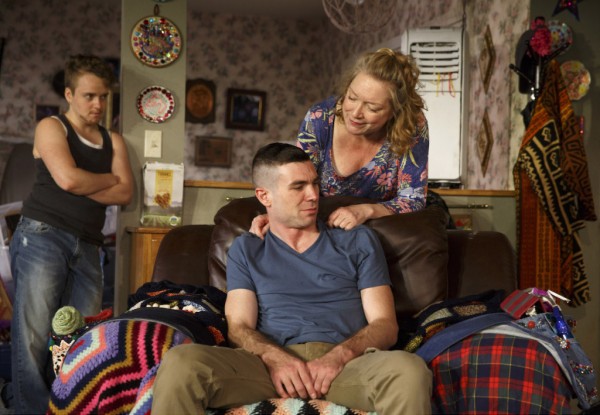 It’s a radical fairy realness ritual in which Mac performs 246 songs that were popular in United States from 1776-2016.  Each decade gets roughly an hour.

“Fabulousness can come in many forms, and Taylor Mac seems intent on assuming every one of them.” New York Times 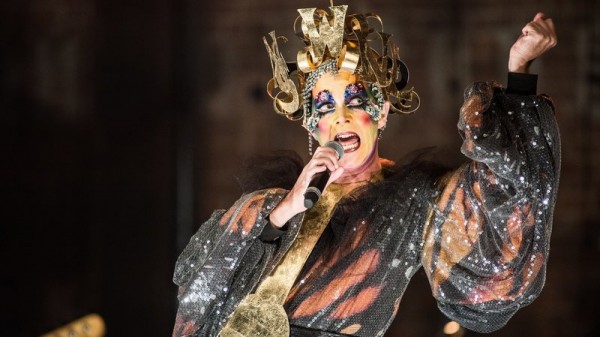 “Mac is one of those rare souls that was born to communicate his emotions and ideas on stage. ” A Younger Theatre

These include Hir, The Lily’s Revenge (Obie Award), The Walk Across America for Mother Earth (named One of the Best Plays of 2011 by the New York Times), The Young Ladies Of (Chicago’s Jeff Award Nomination for Best Solo), Red Tide Blooming (Ethyl Eichelberger Award), The Be(A)St Of Taylor Mac (Edinburgh Festival’s Herald Angel Award). 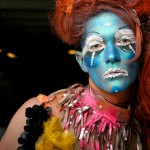 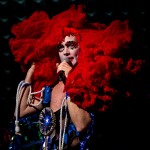 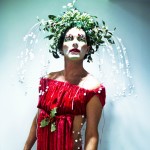 £10 Count Me In tickets, which are booked in advance and allocated to a seat on the day, are available if you book early. (You probably won’t be sat with the people you booked with but you are guaranteed a seat. These aren’t Day Tickets!) Adult tickets from £20 with concessions available.