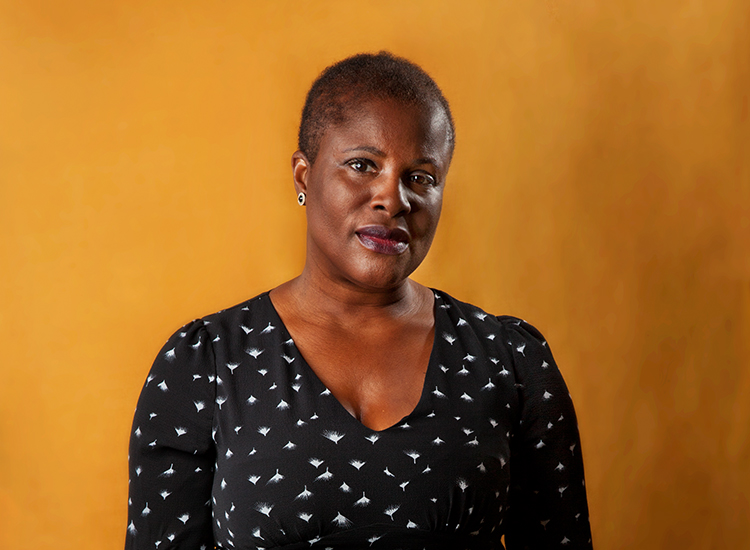 In 2018 we will continue to lead the way in championing diversity in all forms and our aim to reflect the world around us. We are excited to announce Passing the Baton, a three-year initiative to reacquaint theatre goers with the artists of colour who carved their way through British playwriting with distinction. In its first year we will be introducing new audiences to Leave Taking by Winsome Pinnock, a playwright upon whose shoulders we now stand, and who paved the way for many of the writers and performers who appear at our home in Shepherd’s Bush.

“The season will create a dialogue between past, present and future generations” Winsome Pinnock

Winsome Pinnock is ‘the godmother of Black British playwrights’ (The Guardian) who defined and inspired a generation with her work for the stage. She won the George Devine Award for Leave Taking in 1991 and was the first black British woman to have a play produced at the National Theatre. She has written numerous, award-winning plays that put black experiences centre-stage. In 2017, Winsome’s short play The Principles of Cartography opened the newly refurbished Bush Theatre as part of Black Lives, Black Words.

“The young woman that I was when I first wrote Leave Taking looked forward to a post-racial world. The play was last produced in London in 1997 so I was thrilled when in October 2017 the Bush Theatre informed me that they were going to revive the play.  The exciting news also gave me pause to reflect on whether the goals of my parents’ generation – often called the Windrush generation and the focus of the play – had been achieved.

That same month the government released its Racial Disparity Audit. Twenty years after Leave Taking was last produced in London the statistics reveal that BAME people continue to face discrimination in almost every sphere of social life whether it be within the criminal justice system, housing or employment. It brought into focus the importance of the Passing the Baton season which I am immensely proud to be part of. The season will create a dialogue between past, present and future generations as well give a voice to those who continue to be marginalised.”

At the same time, for each of the three years of Passing the Baton, a promising emerging writer of colour will be given a full length commission for the main house alongside mentoring to develop their work. In this way we will be passing the baton between established writers and emerging writers of colour.