Work Experience Diary | James “Do yourself a favour, and go to the Bush”

Our work experience student James Murtagh tells us about his time at the Bush Theatre.

What. A. Place. Spending a week here has been both fascinating, hugely informative and, importantly, great fun! Upon my arrival on Monday morning I was greeted by friendly smiles and the welcoming community atmosphere of the Bush. Holly, the Community Producer, introduced me to everyone in the office, all of whom have been so helpful over the week. An important factor this week has been the weather, which has been incredible, reaching close to thirty degrees every day. However, having just had Pirate, one of the two theatre cats returned after his mysterious disappearance a few months ago, we were unable to open any windows, for fear he might go walkabout again. Despite the incredible temperature and the noise of around 8 different fans, everyone has remained immensely positive, showing the relaxed yet effective groundings of the Bush.

What has struck me most about this theatre is the welcoming nature, open to anyone who needs a place to think, work or meet. The renovations are both incredibly practical and create a true community hub, for anyone who might need a space to work. For example, at the end of my first day, I was invited to experience a piece of immersive theatre in the Reading Room, put on by White City Youth Theatre, about the journey from Europe to the Arabian Peninsula. This humorous mix of theatre and play was immense fun and it was clear everyone who participated, creator and audience alike, enjoyed themselves.

This week I also saw Leave Taking, The Bush’s first revival play, by Winsome Pinnock. This was, without doubt, one of the best performances I have seen, both moving and humorous in equal parts. Also present in the audience were a local school group and an elders group from a local charity, Nubian Life. Again, everyone enjoyed the performance, which was both moving and funny in equal parts, and represented the play to its full potential.

This performance and the audience surrounding it really represented the true values of the Bush. A community hub, open to everyone, and willing to give a voice to the voiceless, whether that’s through their commitment to new writing, upcoming actors or community projects, there’s always room for others. Do yourself a favour, and go to the Bush. 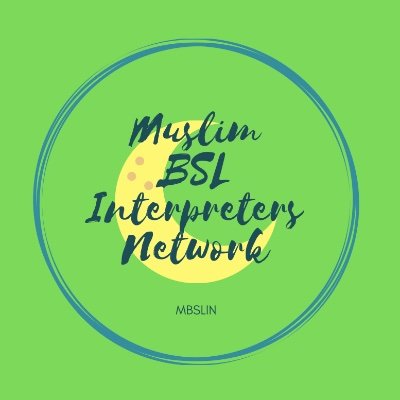 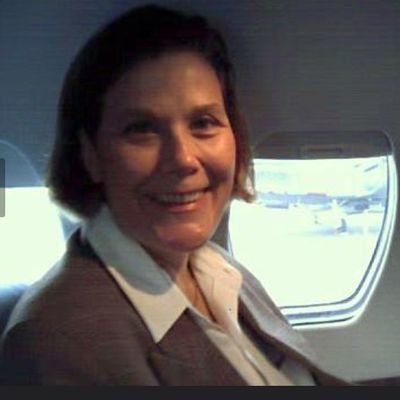