Work Experience Diary | Regine “it was truly a special opportunity”

Our work experience student Regine tells us about her time at the Bush Theatre.

I was slightly apprehensive when I first arrived at the Bush, as I have very little experience with such things. However, everyone was very welcoming and friendly, so my worries dissipated quickly.

Holly showed me around and introduced me to everyone, before setting me up at a computer so I could get a feel as to what the Bush is about. I learnt about the Moving Theatre project, which allowed people with learning disabilities to express themselves. In the afternoon I was in the Community department with Holly, and we discussed Strange Fruit and potential programs based off the play.

On Tuesday, I spent the morning in the Literary department with Ifrah. It was a new experience and an aspect of theatre I hadn’t even considered before. We read through the scripts for Collapsible and High Table, and then compared and discussed them. I then sat in on the weekly meeting, during which we talked about upcoming shows. I spent the afternoon helping finish the set and props for Exceptional Promise. I must say I think that might have been my favourite part of the week. They were so welcoming and funny, and I felt like my contribution mattered to the project.

There are several amazing shows coming up that I would recommend to everyone.

Wednesday was supposed to be my day at the Front desk, but as you might have heard there was a problem with the water mains, and everyone was sent home. While it wasn’t what I expected, I suppose it was an insight into the professional world.

On Thursday everything had returned to normal, and I spent the morning in the Admin department. Jess took me for a tour of the area, and we bought flowers for Lynette, who had just finished a project. I then filled in a spreadsheet with some invitations for the Bush from other theatre companies. As it is a well-established theatre, the Bush receives invitations to other people’s plays or events. I was extremely lucky to be able to watch the dress rehearsal for Strange Fruit that afternoon. It was incredible, funny at times but very sad, and I recommend it to everyone.

I’m writing this on Friday morning in Marketing. I’m sad to be leaving, but it has been an incredible experience. I’ve learnt a lot about theatre in general, and enjoyed my week at the Bush very much. I appreciated being able to work in all the departments, as it meant that no two days were the same. It was truly a special opportunity, and I would recommend it to anyone looking for a creative work experience. The atmosphere in the office was friendly and relaxed, and I felt that my contributions were valued despite me being so much younger than everyone else.

The Bush itself is an inclusive, safe space that really is based around the community and its most ignored voices. There are several amazing shows coming up that I would recommend to everyone. Thank you to the Bush theatre for having me and being so welcoming. 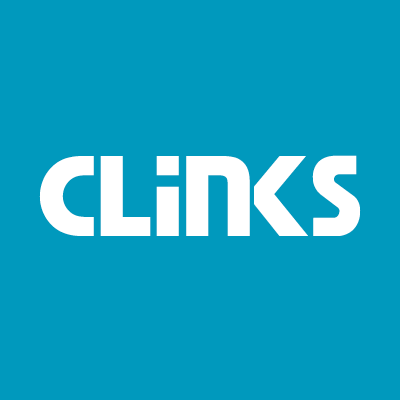 🙌@CleanBrk have a ground-breaking new play on at @bushtheatre. Favour is a touching and frank new play about a work… https://t.co/md38jZTHr0
Clinks
@Clinks_Tweets 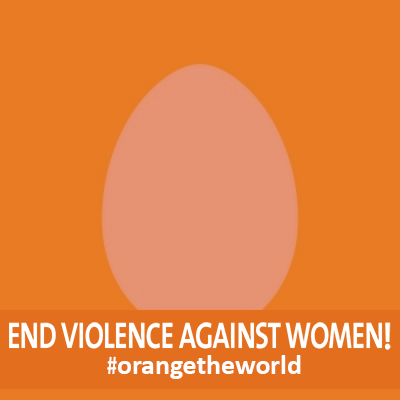 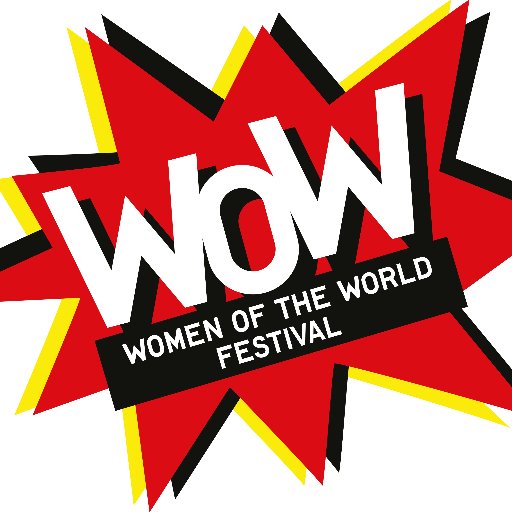 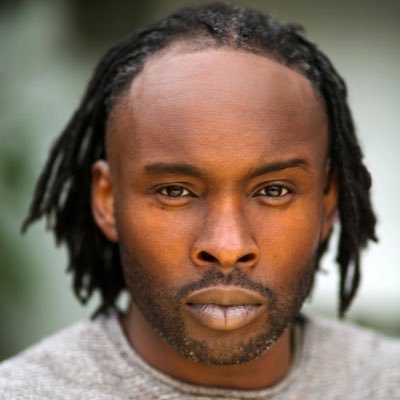