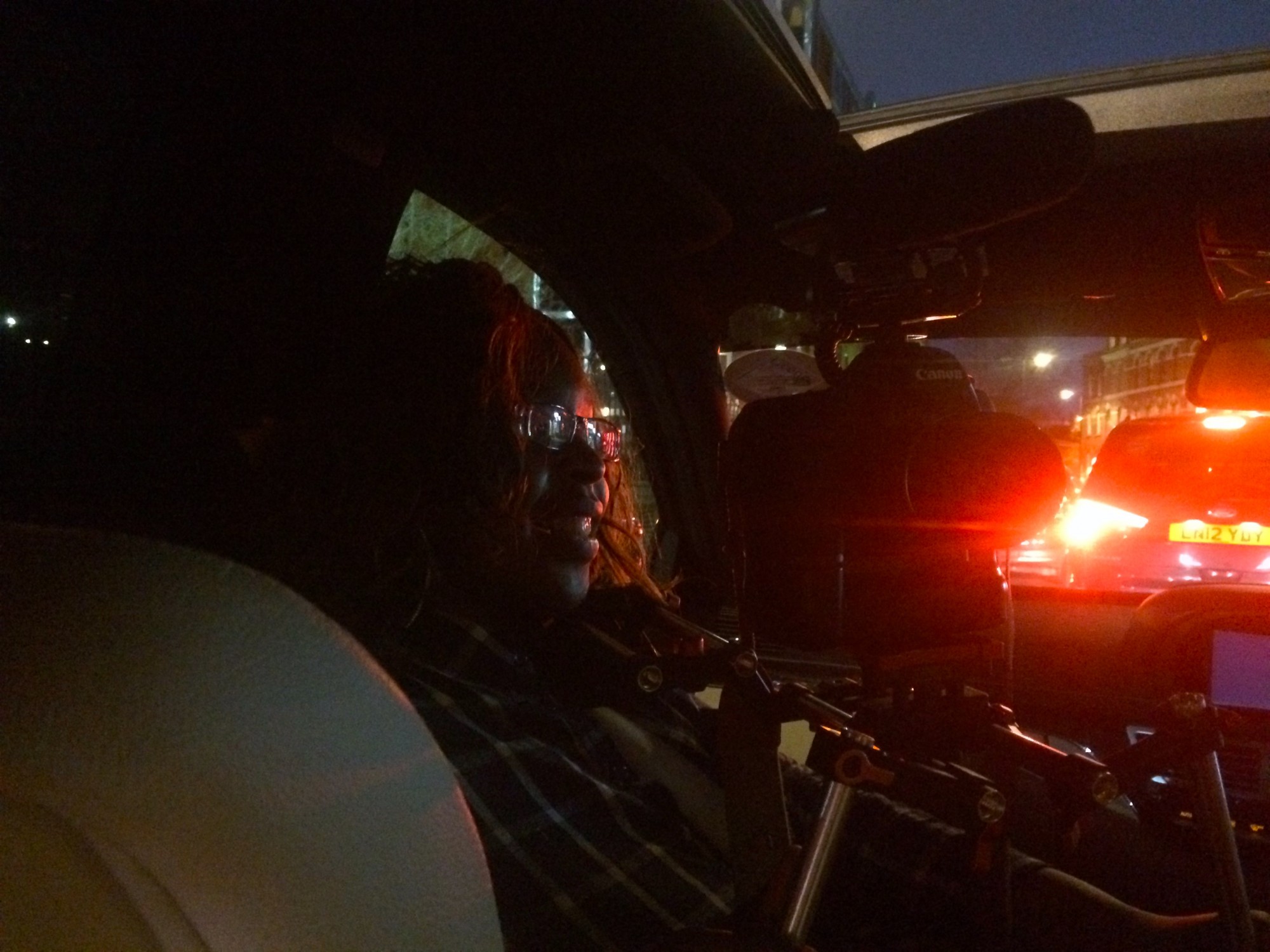 For our upcoming co-production with Headlong, Boys Will Be Boys, we commissioned a trailer from social enterprise production company Signature Pictures.

We were really excited to work with Signature Pictures for lots of reasons but we were super impressed that they are partnered with Jobcentre Plus and provide training and work experience opportunities to unemployed young people in every department of its corporate & creative film productions.

This meant that a brilliant young woman called Susan Araromi joined us on our shoot for the trailer. Here she talks about her experience:

As we all know a career in film or theatre is exciting and thrilling but making a foray into film making is not easy. As a young unemployed female with a degree in History I had a strong desire to go into film/theatre. Luckily, I recently stumbled across an amazing production company through the job centre called Signature Pictures.

My experience at Signature Pictures was AMAZING!!! The project that I was involved in was the creation of a trailer for the Bush Theatre and Headlong production Boys Will Be Boys.

Upon arrival I was introduced to the production staff who were friendly, supportive and smiley. They all explained their role in depth and gave me the opportunity to ask questions. John Max Spatz the founder of Signature Pictures was extremely friendly and warm with a sparkling energy. He provided a script that delivered a detailed breakdown of how the day will proceed. I must say the execution of professionalism was quite strong. Every scene was completed on time and with accuracy.

Throughout the day he enabled me to explore the basics of film making and its immense possibilities as an expressive medium. I was able to watch how decisions were made. I was able to watch how the cameraman decided on the best angles for the shoot. He enabled me to freely express my ideas and ethos without restriction. For example, I came upon with an idea of how to shoot the scene when the actress departs from her performance and enters the car. He was quite receptive and pleased that I was expressing my creative thinking. He showed me the art of film making and what it entails. It required a lot of patience,repetition and last minute changes until the scene was right. The process would appear rather daunting but for me personally it was exciting. John and Orban the camera man allowed me to film parts of the scene when she departed from her performance. This was quite thrilling as I got a taster of what it was like to be a camera woman. I felt like a pro looool. 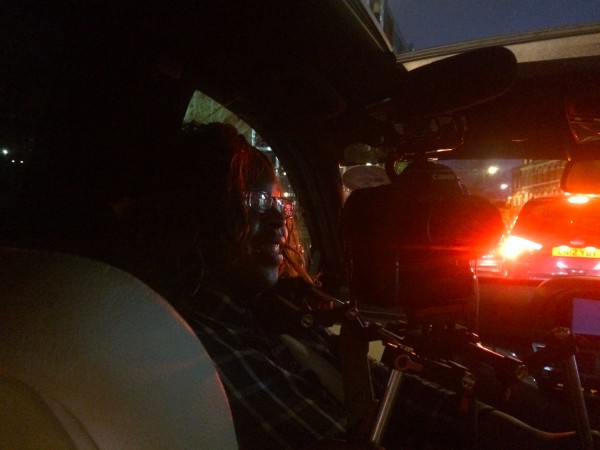 John was excellent as he really got me thinking. He asked me the grand high question: “If you were to stumble across Steven Spielberg and he asked you what would be your most desired role in the film industry what would it be?”

I replied “Either a script writer of film producer.”

As I was given the opportunity to shadow the process of film making, I realised that I had the skills and the patience to actually manage the film process in the sense that I will be able to oversee the project, get involved with marketing and distribution and work closely with the production staff and directors. If you’re a people’s person, then I will definitely recommend a career within the film industry.

Overall John kept me engaged, he explained every detail I needed to know about film making. He bought me delicious food and gave me room to analyse everything and really think about working within the film industry. My mind has not changed I will definitely pursue a career within film. This will also look great on my cv. That goes for anyone young, unemployed and creative, if you are real passionate about film I suggest you should experience a day at Signature Pictures, they will provide a great insight.

This summer we’re joining forces with Headlong to take over the iconic Bush Hall for Boys Will Be Boys. Find out more and book tickets here.