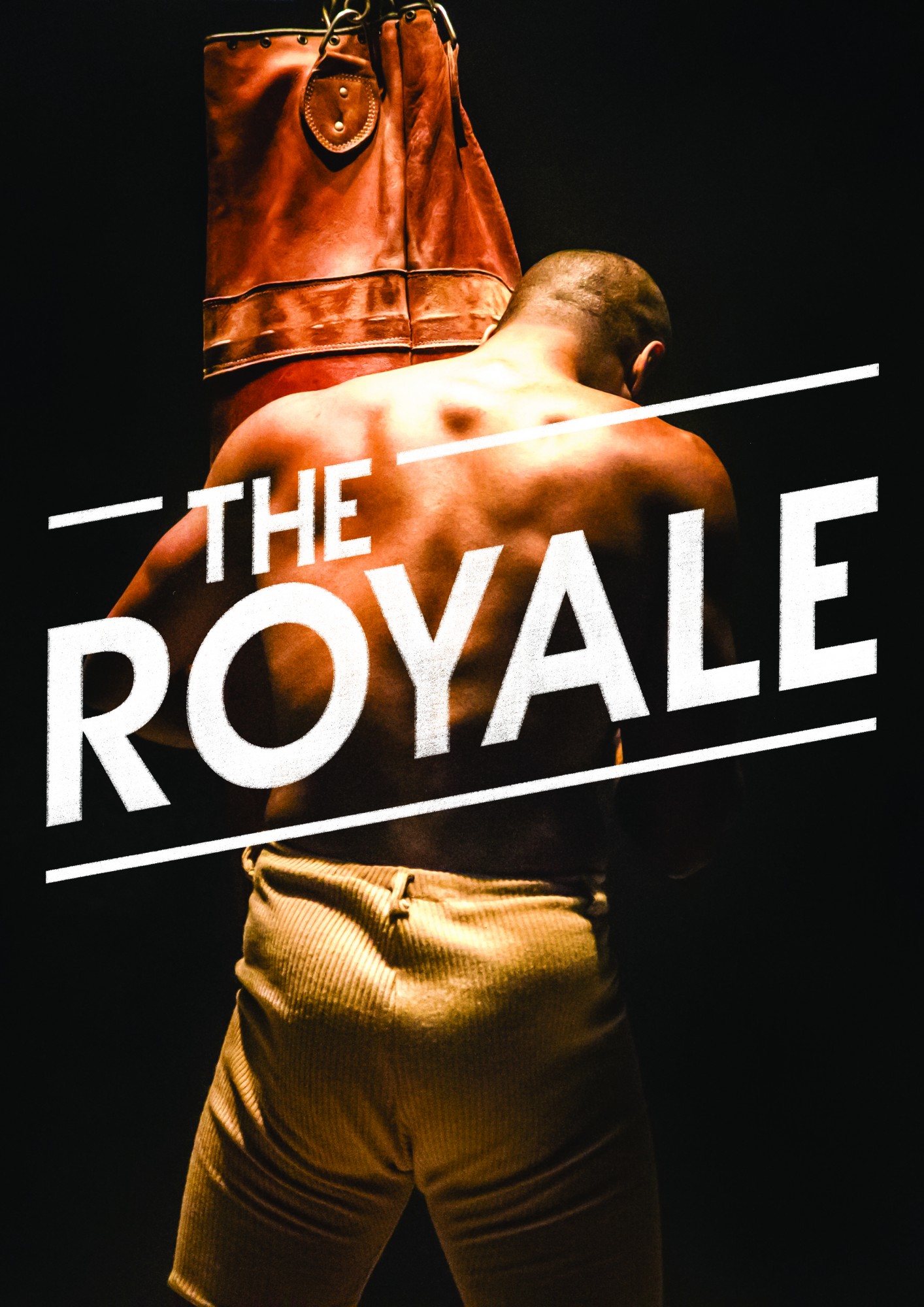 My Work Experience by Mikayla

I came to the Bush Theatre for Work Experience for a week. Each day in that week I worked in two different departments, one in the morning and another one in the afternoon.

On Monday I had an induction with Amanda in the morning and she told me all about what happens at the Bush Theatre and what I would be doing in the week. In the afternoon I worked in the development team with Ine. I had to find some pictures and quotes to finish the report on The Neighbourhood Project that has happened recently. I also had to find quotes from any newspaper reports about the project.

On Tuesday morning I have done some script reading. And I was able to watch The Royale and it was really good I enjoyed it a lot and I see why The Bush is going to show it again. In the afternoon I worked in the admin department with Anna and I had to help her finish some spreadsheets and shortlist some potential and upcoming writers and companies that could be working with the Bush.

On Thursday I was with the literary department all day. In the morning I worked on another spreadsheet about script submissions, I read one of them and it was really good. In the afternoon I had to read a play called Chewing Gum Dreams by Michaela Coel and I had to  write a report on it, I enjoyed the play and it was set in secondary school so I could relate to some parts.

I really enjoyed working here at the Bush. It’s been a great experience. I wish I could have worked in the theatre building and help out with the production I wished that I could see the play too and I wish that I could do another week here. I enjoyed every department so I can’t choose which one was my favourite. I recommend anybody who is looking for work experience to come here and do it because it’s worth it!