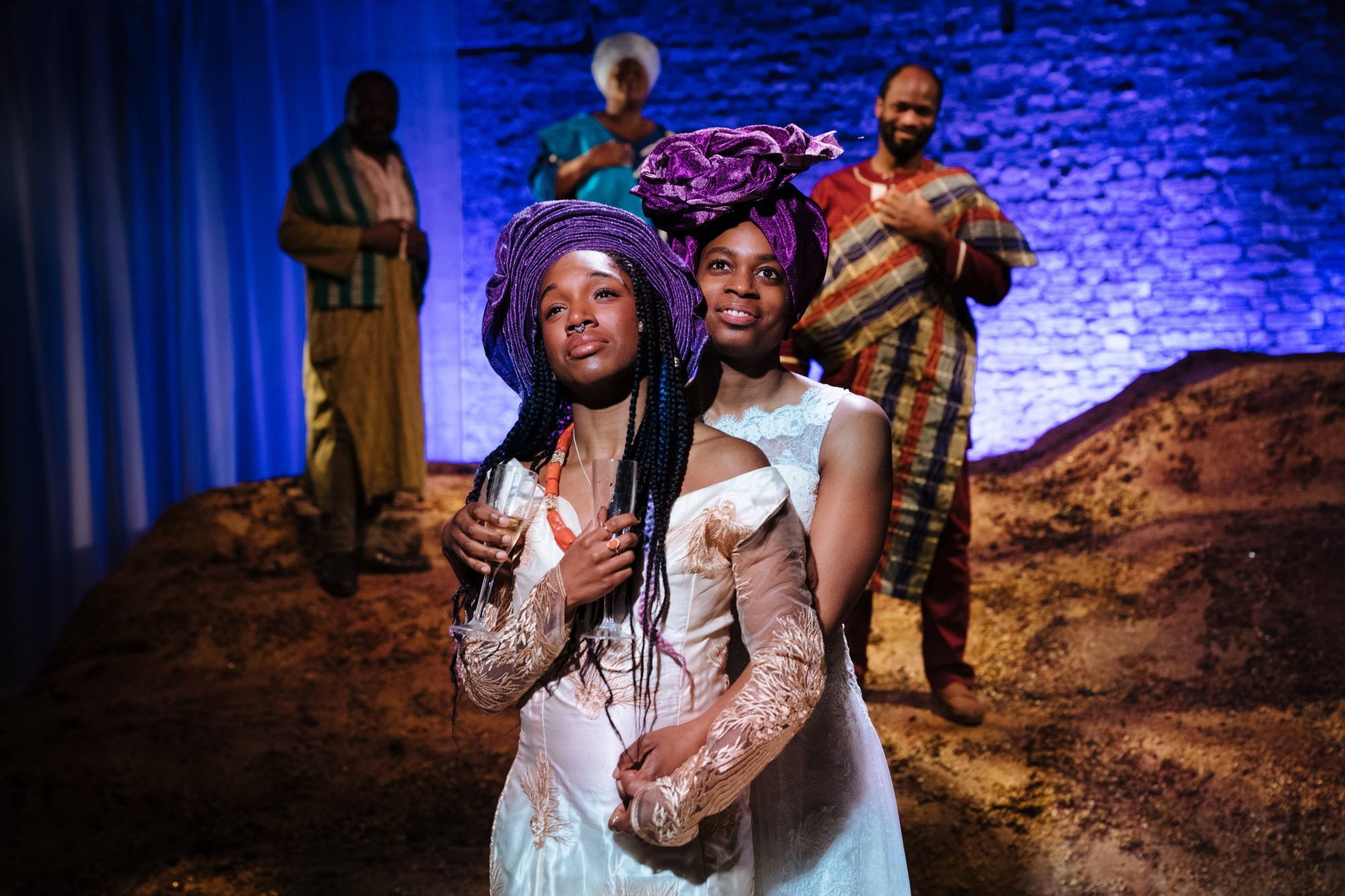 For LGBTQ+ History Month we reached out to arts journalist and editor Zoe Paskett to share her five seminal plays about queer women, written by queer women. Zoe is a freelance writer who previously worked for Evening Standard, where she covered some of the most exciting cultural activities in London – from theatre, comedy, and dance to exhibitions and concerts.

Plays about queer women, written by queer women, so rarely make it to our stages that it’s a truly momentous occasion when it does happen.

While I spend all year round reminiscing about that electric feeling, LGBTQ+ History Month is the perfect time to celebrate some of those plays and put out vibes into the universe that when we return, there’ll be a bunch more just raring to be staged.

Alison Bechdel’s graphic novel turned musical tells the story of her upbringing in a funeral home, growing into her identity as a lesbian while discovering the complexities of her closeted father’s life that she missed as a child. While plenty is devastating, it’s also beautiful in its portrayal of Alison’s enthusiasm. Throughout, she’s in awe of queer women. Her childhood self sees a butch woman in Ring of Keys and sings “I thought it was supposed to be wrong, but you seem OK with being strong”. And Changing My Major, which she sings after having sex with her girlfriend for the first time, is unbridled, messy joy and excitement.

Jackie Kay’s 1986 play — luminously reimagined at the Bush in 2019, of course — was one of the very first British works to hone in on the experience of Black queer women. Poetry weaves a path between conversation and storytelling as four women consider where they’ve come from, where they’re going and who they are to each other. In art, chiaroscuro refers to the contrast between light and dark. Kay’s play shows how these women help each other to heal and build futures from a history that has erased those who went before them. 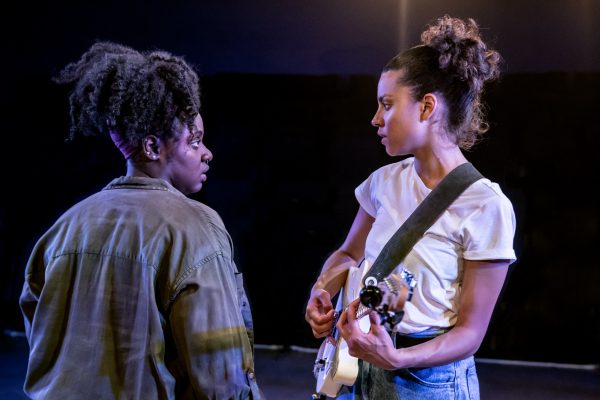 Collective Rage: A Play in Five Betties by Jen Silverman

Or to use its full title: Collective Rage: A Play In Five Betties; In Essence A Queer And Occasionally Hazardous Exploration; Do You Remember When You Were In Middle School And You Read About Shackleton And How He Explored The Antarctic?; Imagine The Antarctic As A Pussy And It’s Sort Of Like That.

Five women — all called Betty — intertwine in Jen Silverman’s play, which is as epic as its title. She challenges the audience to see beyond the restrictive boxes queer women are forced into, by not attempting to justify their place but simply allowing their stories to unfold, trusting that these five women will speak for themselves. And they do.

Sholem Asch’s Yiddish 1907 play God of Vengeance appeared in New York in 1923, and featured the first ever lesbian kiss on an American stage — this, and the play’s setting in a brothel, resulted in the cast and producer being convicted on obscenity charges. Paula Vogel, a Pulitzer-winning Jewish lesbian playwright, tells this story in Indecent, a play within a play, where the pair who portray the queer female characters are also a couple offstage. While the story spans decades, she said fundamentally it’s about two people who want to stay together.

The High Table by Temi Wilkey

Temi Wilkey’s tender debut The High Table, another Bush Theatre triumph, is the most recent theatre gift to queer women. Tara and Leah are planning their dream Nigerian wedding, but Tara hasn’t told her parents (who think that because she’s bisexual she “would end up with a man”). The revelation threatens to tear apart not only her relationship with them, but with Leah too. And then, high above them, her ancestors awake from their eternal rest to keep the family from fracturing. The High Table is a heartfelt meditation on love and forgiveness, as well as a reminder that homophobic attitudes arrived with colonialism. 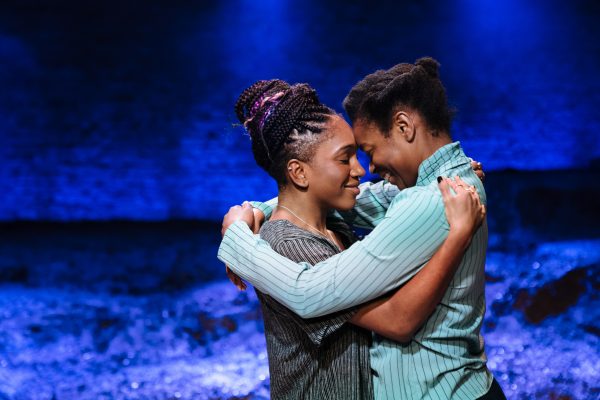 RT @NeilGrutchfield: #Favour by @AmbreenRazia for @CleanBrk is a wrenching generational tug of love played with big heart and humour. Not a…
Clean Break
@CleanBrk