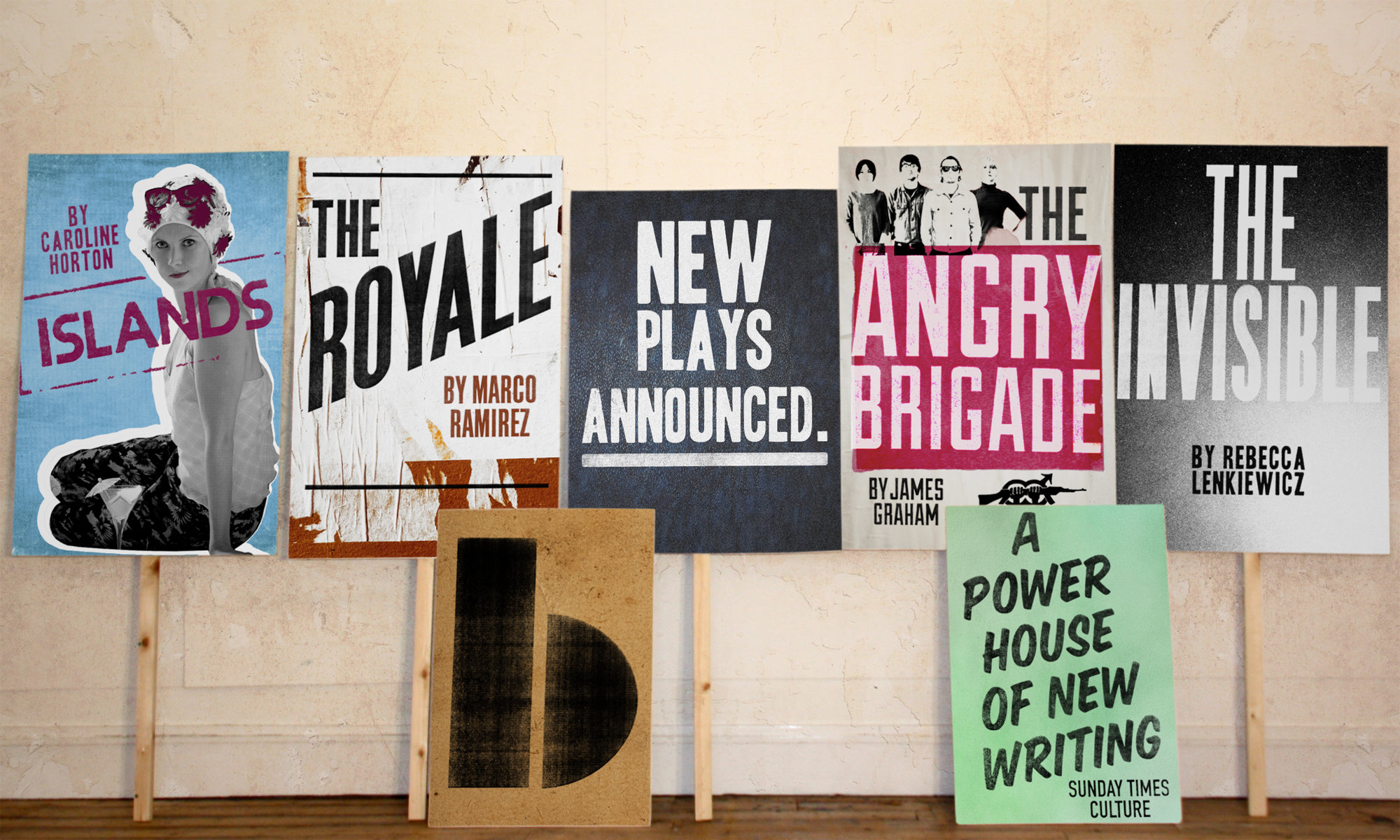 Our Artistic Director, Madani Younis, today announced our new season, which consists of four new plays, each of which deals in a different way with a struggle for justice.

In 2014 the Bush Theatre was awarded an ICWP (International Centre for Women Playwrights) 50/50 Applause Award for programming a season with at least 50% female playwrights – the Bush was the only UK theatre to receive the award. This new season again sees 50% of the work on stage written by women.

Madani Younis said, ‘In programming our 2015 season, we were of course confronted by the general election. All of the plays in this season are not only outstanding pieces of new writing, but they also challenge significant injustices in our society.’

‘Through this work I want to question individuals’ relationships to the state and a nation’s ability to change the way it looks at itself.’

‘There are parallels within our industry too. I want theatre to be a just environment; our industry to be an equitable space. I believe our diverse programme and our team reflects society. It’s an attitude we live by.’

The season opens in January with the previously announced Islands – a dark new comedy by Caroline Horton about tax havens and revenue fraud. It is estimated that $18.5 trillion is siphoned into tax-saving schemes each year – Islands is about the people who benefit from these offshore havens, and those who suffer as a result. Islands is presented by the Bush Theatre and Caroline Horton & Co with China Plate.

The Royale (13 March – 18 April 2015) by American writer Marco Ramirez tells the story of boxer Jay Jackson, the first African-American Heavyweight Champion of the World. It is loosely based on the real-life story of Jack Johnson, whose story is one of great talent and triumph, but also racism and injustice. Despite Johnson being one of the greatest fighters who had ever lived, one newspaper wrote at the time of his first title fight: “If the black man wins, thousands and thousands of his ignorant brothers will misinterpret his victory as justifying claims to much more than mere physical equality with their white neighbors.” Scripted in 12 rounds by Orange is the New Black writer Marco Ramirez, and directed by Bush Artistic Director Madani Younis, this play looks at the transcendence of sporting heroes as cultural icons of our time.

Madani Younis said, ‘Following in the tradition of Ayad Akhtar’s Disgraced, and Jackie Sibblies Drury’s We Are Proud to Present…, I am delighted to bring The Royale to UK audiences, an ambitious play from a new and as yet unheard American voice. I’m fascinated by the tale of a sporting hero who transcends his industry and becomes a major symbol in wider culture. Amir Khan, Janelle Monáe, Jay-Z: to me they are all Jay Jackson. I think the play will really speak to a UK audience when we think of today’s cultural heroes and the responsibilities that are thrust upon them.’

The Angry Brigade (30 April – 13 June 2015) by James Graham sees Paines Plough return to the Bush, following the success of Jumpers for Goalposts last year. The production opened at The Drum, Theatre Royal Plymouth, and is the story of modern Britain’s first home-grown terrorist group. Set against a Britain of spending cuts, high unemployment and economic instability, The Angry Brigade tells the story of a group of four British Anarchists who terrorised the country in the 1970s, and the police manhunt that tracked them down. Directed by Paines Plough’s Artistic Director James Grieve as part of the company’s 40th anniversary, The Angry Brigade is a Paines Plough and Theatre Royal Plymouth Production. James Grieve and James Graham previously collaborated at the Bush on The Whisky Taster in 2010.

The Invisible (3 July – 15 August 2015) is a new play by Rebecca Lenkiewicz about the current government’s reforms to the provision of legal aid. Following cuts totalling £350m, many ordinary people will find their access to justice restricted as their entitlement to free legal aid is withdrawn. Based on interviews with real people at all levels of the British justice system, this play aims to tell the stories of those ordinary people affected by the reforms and examine how these cuts are driving deeper cracks into the fabric of our society.

Don’t forget our Season 3 for 2 – save up to £20 by booking to see three shows in our new season at the same time. When booked online your discount will automatically apply.