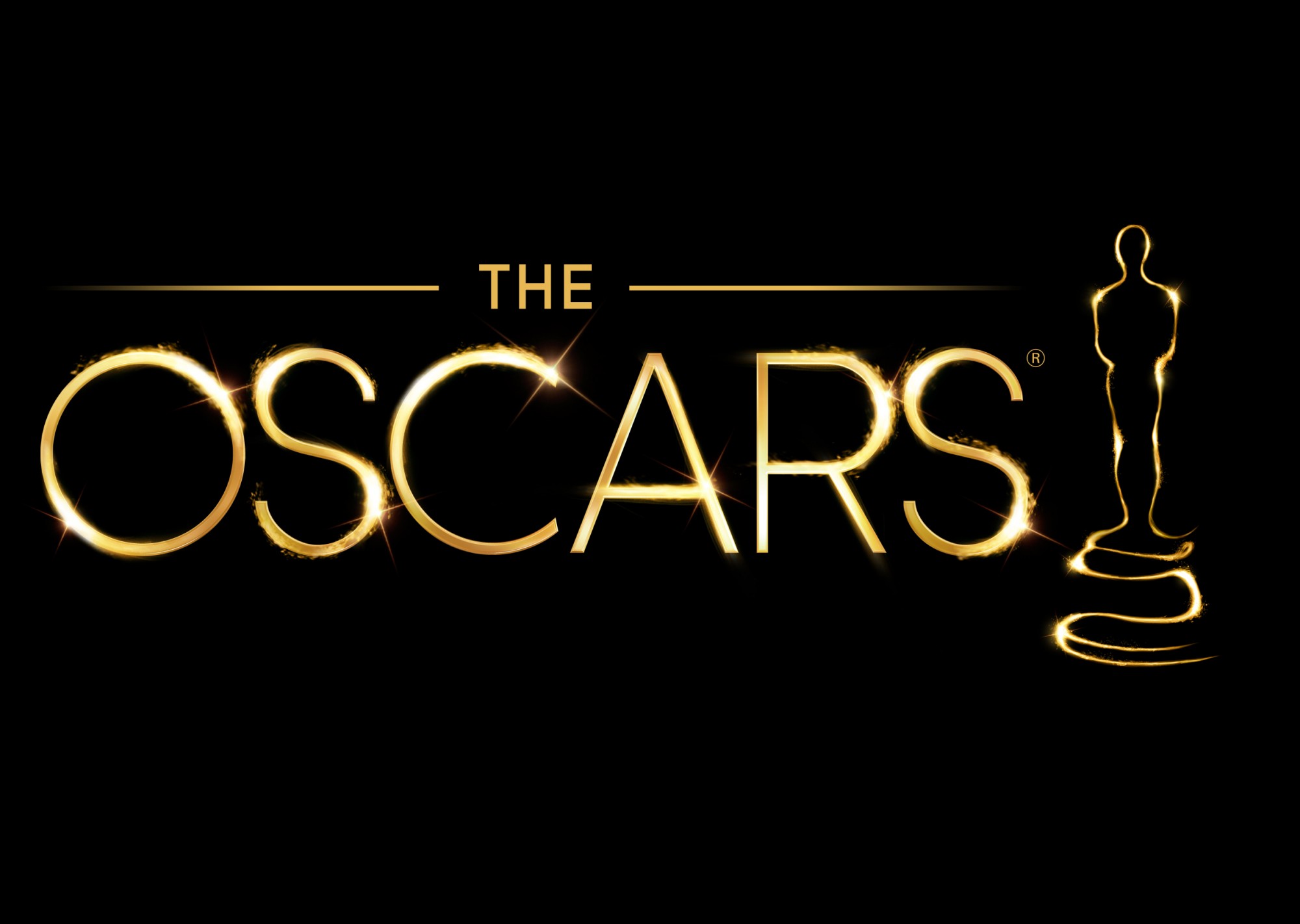 Awards Season at the Bush

– Oscar® win for Rebecca Lenkiewicz, writer of The Invisible
– Six ‘Offie’ Awards for the Bush Theatre

At last night’s ‘Offie’ Awards, organised by theatre website OffWestEnd.com, four awards went to Bush Theatre productions, and two to the Bush itself.

For Visitors, which ran here in December 2014, following a premiere at the Arcola Theatre, Barney Norris won Most Promising Playwright, and Linda Bassett won Best Female. The cast of We Are Proud to Present… won Best Ensemble, and Isobel Waller-Bridge won Best Sound Designer for Incognito.

For Visitors, Barney Norris was previously named Most Promising Playwright at the Critics Circle Awards, and was nominated for the same award at the 2014 Evening Standard Awards.

The Invisible (3 July – 15 August 2015) is a new play by Rebecca Lenkiewicz about the current government’s reforms to the provision of legal aid. Following cuts totalling £350m, many ordinary people will find their access to justice restricted as their entitlement to free legal aid is withdrawn. Based on interviews with real people at all levels of the British justice system, this play aims to tell the stories of those ordinary people affected by the reforms and examine how these cuts are driving deeper cracks into the fabric of our society.

Currently in rehearsals at the Bush  is The Royale, which tells the story of Jay Jackson, the first black heavyweight champion of the world. It is directed by Madani Younis (who is also our Artistic Director), and is loosely based on the true story of the boxer Jack Johnson. Scripted by Orange is the New Black writer Marco Ramirez, this play looks at the transcendence of sporting heroes as cultural icons of our time.

The Royale will be followed by The Angry Brigade by James Graham (30 April – 13 June 2015) – a co-production with Paines Plough and Theatre Royal Plymouth which tells the story of Britain’s first modern home-grown terrorist group.