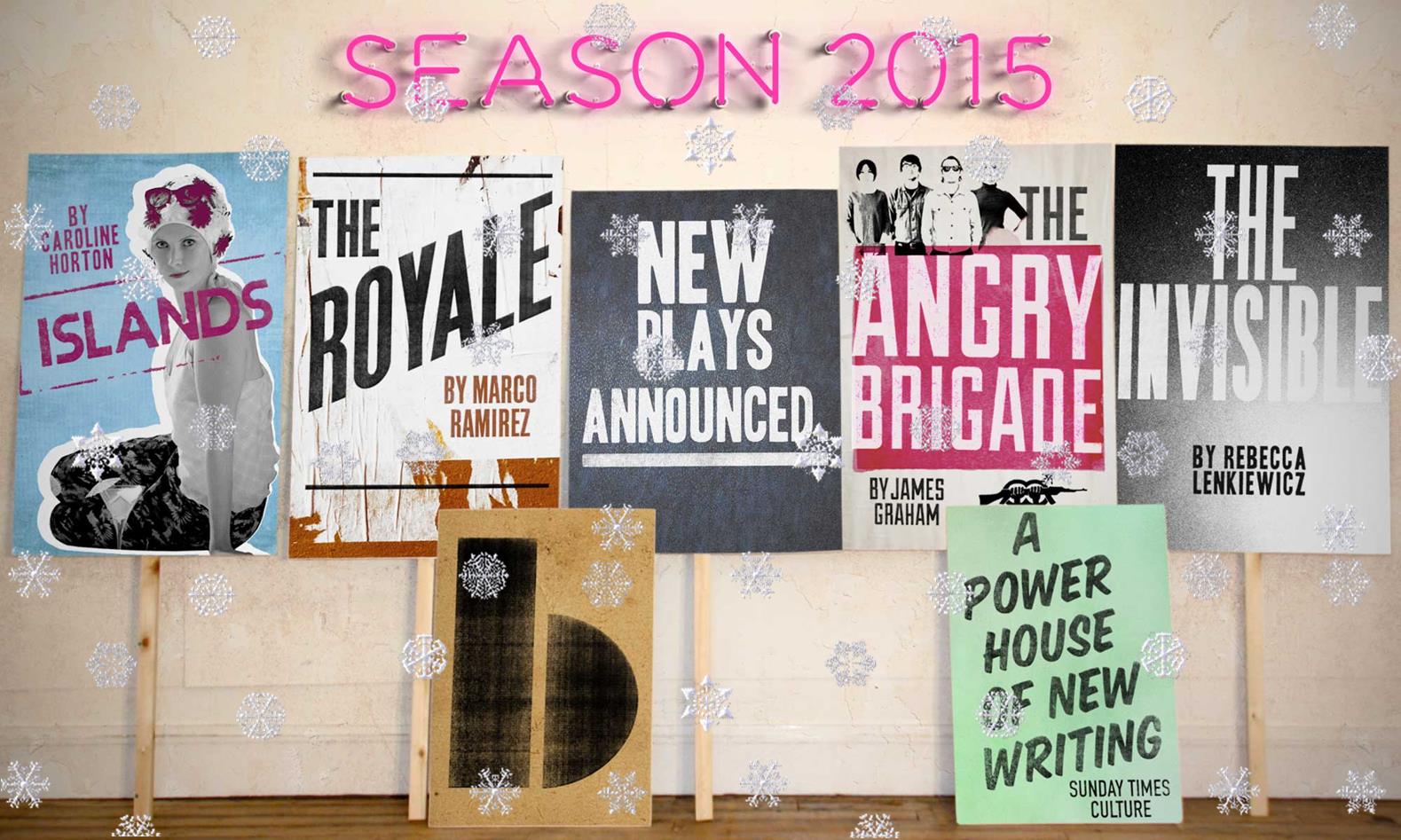 ‘Tis the season to buy, buy, buy, and we’re throwing our hat into the ring.

We think, however, that our new season is packed full of plays that deliver the perfect antidote to rampant consumerism. Each play looks at a different struggle for justice. And if that’s not in the Christmas spirit (THINK JESUS) well, we don’t know what is. With no further ado, welcome to our Christmas Gift Guide to Season 2015:

If they gorged on Orange is the New Black. Get them tickets for… 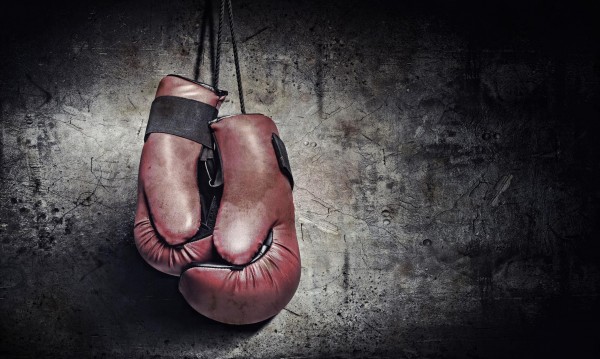 THE ROYALE
From writer on the hit Netflix show, Marco Ramirez, The Royale tells the story Jay ‘The Sport’ Jackson who dreams of being heavyweight champion of the world. But it’s 1905, and in the segregated world of boxing, his chances are as good as knocked out.

If they froth at the mouth about Austerity Britain (or they don’t and you think they should!) Get them tickets for… 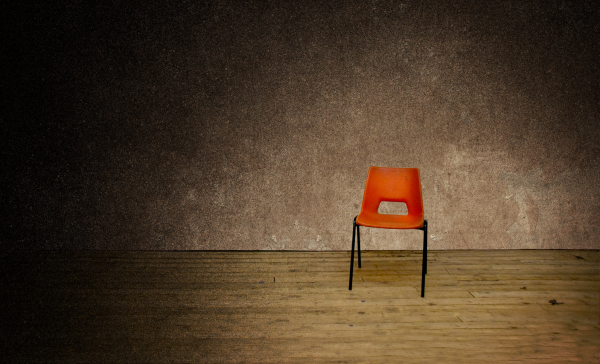 THE INVISIBLE
We’ve specially commissioned Rebecca Lenkiewicz to write a play that tells the story of ordinary people fighting for their right to justice as a result of the sweeping cuts to the provision of legal aid.

If they loved This House by James Graham. Get them tickets for… 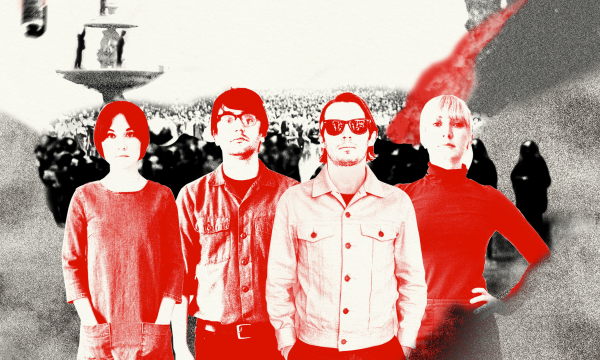 THE ANGRY BRIGADE
Get in their good books by gifting them tickets to James Graham’s new political thriller. Against a backdrop of Tory cuts and the deregulated economy of 1970s Britain (sound familiar?) a young urban guerrilla group mobilises: The Angry Brigade.

If they really want Russell Brand’s new book (but you can’t bring yourself to buy it for them). Get them tickets for… 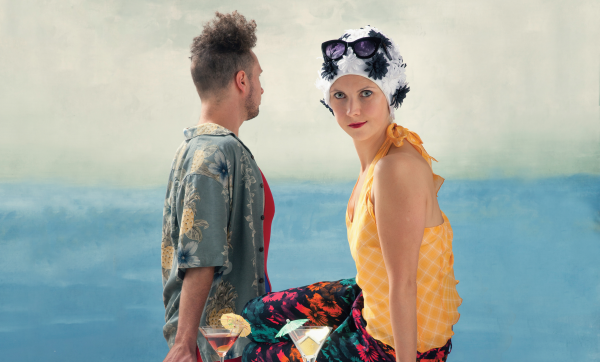 Olivier-nominated Caroline Horton’s dark new comedy about tax havens and the few who have it all will be right up their street. Vive la revolution.