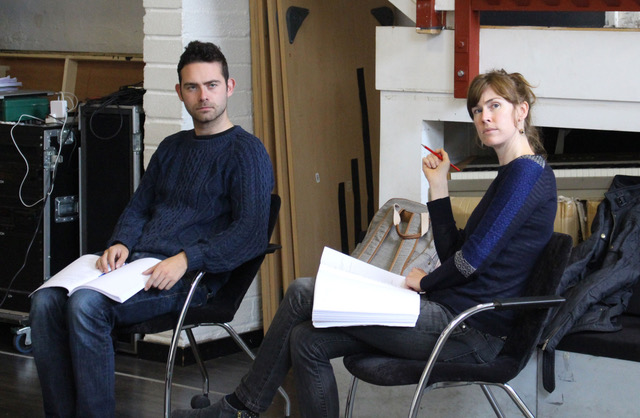 We spent a few minutes chatting to James Fritz. His new play Parliament Square won a Judge’s Award in the Bruntwood Prize for Playwriting. He’s also written Four Minutes Twelve Seconds, which had a West End transfer, and Ross & Rachel.

Why did you write Parliament Square?

What change do you want to see in the world? Is there power in protest?

I think there can definitely be massive power in protest. It can also be completely powerless. It’s one of the main questions that the play poses: can a protest that doesn’t technically achieve something concrete still have been worth it?

Who did you write this play for?

Weirdly, I don’t think too hard about who my plays are written for. I think that’s much more of a question for the rehearsal room. My instinct is to write something that excites a director and their team, so that together we can make a piece of theatre and think about who our audience is going to be and how we are going to communicate with them.

What reactions do you hope to evoke? 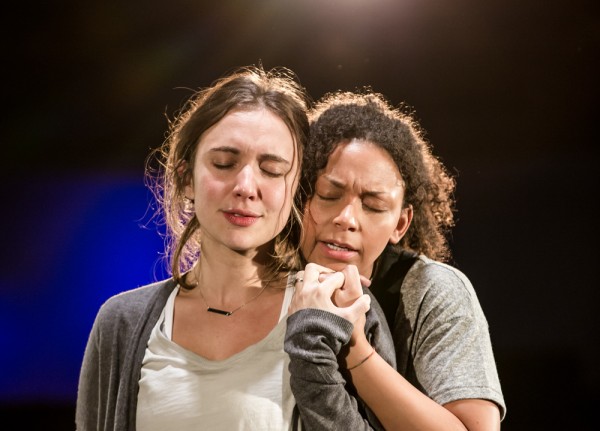 Why did you choose to give Kat’s inner self a characterised voice?

I think one of the big questions I had writing the play was how anyone could ever get themselves mentally prepared to do something like that. It took me a while to crack it, but the choice to give her inner self a voice in the first act allowed me to explore that drive from the inside out.

It felt important to present both the hope and excitement of the act as well as the painful fallout. The inner voice allowed me to do that.

What are the themes of the play?

Reading the play, I was reminded of Mohamed Bouazizzi (who set himself on fire in protest).  Did the play draw from the contemporary issues facing people across the world?

Yes, absolutely. I knew early on that I didn’t want to be specific about Kat’s ‘cause’ in the text, as that would instantly make the play be as much about whatever that cause was as about her actions.

Mohamed Bouazizzi is an incredible example of how this sort of individual action can have a ripple effect that builds into a tsunami. But I came across other examples – such as a man called Graham Bamford who set himself on fire in Parliament Square in the early nineties – where people had self-immolated with very little impact on anyone other than themselves and their families.

The tension between the two potential outcomes is what drives the play I think.

What advice would you give to someone (young people) wanting to be a playwright?

Keep practicing. Write as much as you can. Don’t be afraid to throw things away and start again. See as much theatre as you can. Read as many plays as you can. Steal from writers.

You can catch Parliament Square 30 Nov – 6 Jan 2017. Check the listing page for details of timings over the Christmas period. Come and cosy up in our gorgeous Reading Room with a mulled wine and minced pie before the show.

Meet the Director: Jude Christian “There is immense power in protest but it can’t be a part time thing; we’ve got to be willing to make personal sacrifices for the things we believe in.”