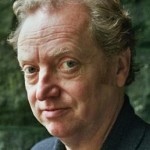 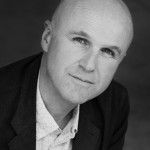 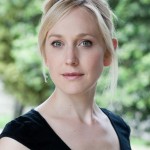 Find out more about Blank and book tickets for the 19th here and the 20th & 21st here.

In other festival news, we’re thrilled to announce that today that RADAR Connect – a series of free theatre practice workshops for postgraduate students – will be sponsored by leading theatre publishers Nick Hern Books. Nick Hern Books publish some of the UK’s most exciting new drama, including many original plays produced at the Bush, together with a wide range of authoritative theatre books written by well-known theatre practitioners.  They also publish Arinze Kene and Steve Waters, both of whom are presenting work in this year’s festival.

RADAR is a festival presenting the Bush’s annual snapshot of the very best of contemporary new writing, from London to the rest of the UK and beyond. Embracing a wide range of voices, styles and experiences, the aim of RADAR is to champion a new generation of artists, to present them to a wider audience, to offer a testing ground for new work, and to begin and nurture long-term relationships between the Bush and emerging artists. 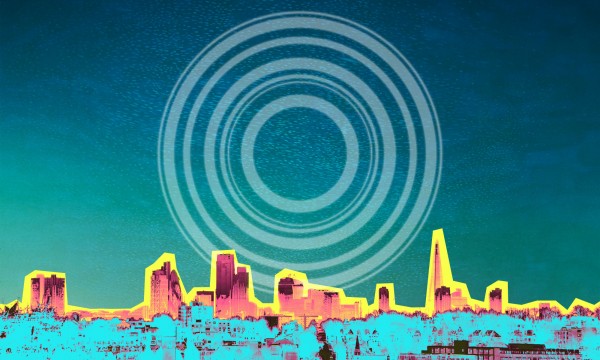 Each night of the festival two shows will be presented in a double bill under one ticket. As in previous years, RADAR CONNECT will run alongside the festival – a series of free practical workshops for postgraduate students, led by a cohort of professionals working in the industry.

View the programme in full here.