Known for plays without directors, sets and rehearsals the acclaimed Iranian playwright Nassim Soleimanpour takes it to extremes in his new play Blank. Each night Nassim’s play full of blanks is to be completed by a new performer before a live audience. The play becomes a story machine to share the life story of the playwright, the performer and a random audience member.

Blank follows the success of Nassim’s globally acclaimed White Rabbit, Red Rabbit which was on as part of last year’s RADAR Festival where it starred Simon McBurney.

Paradise Lost (lies unopened beside me)

by Lost Dog
conceived, directed and performed by Ben Duke

There is a possibility that God made everything because he was terrified of doing nothing. Here is a re-telling of the story of the beginning of everything inspired by Milton’s Paradise Lost – told through words, music and the easily misunderstood medium of dance.

A show for anyone who has ever created anything (a child, a garden, a paper aeroplane) and then had to watch that wonderful thing spiral out of control.

This is a past event
“Nassim Soleimanpour is a fiercely – even frighteningly – original voice, and a thrillingly adept craftsman.”
"A triumphant gallop through the story of creation"
The Guardian on Paradise Lost...
"Comic yet touching."
The Times on Paradise Lost...
‹ › × 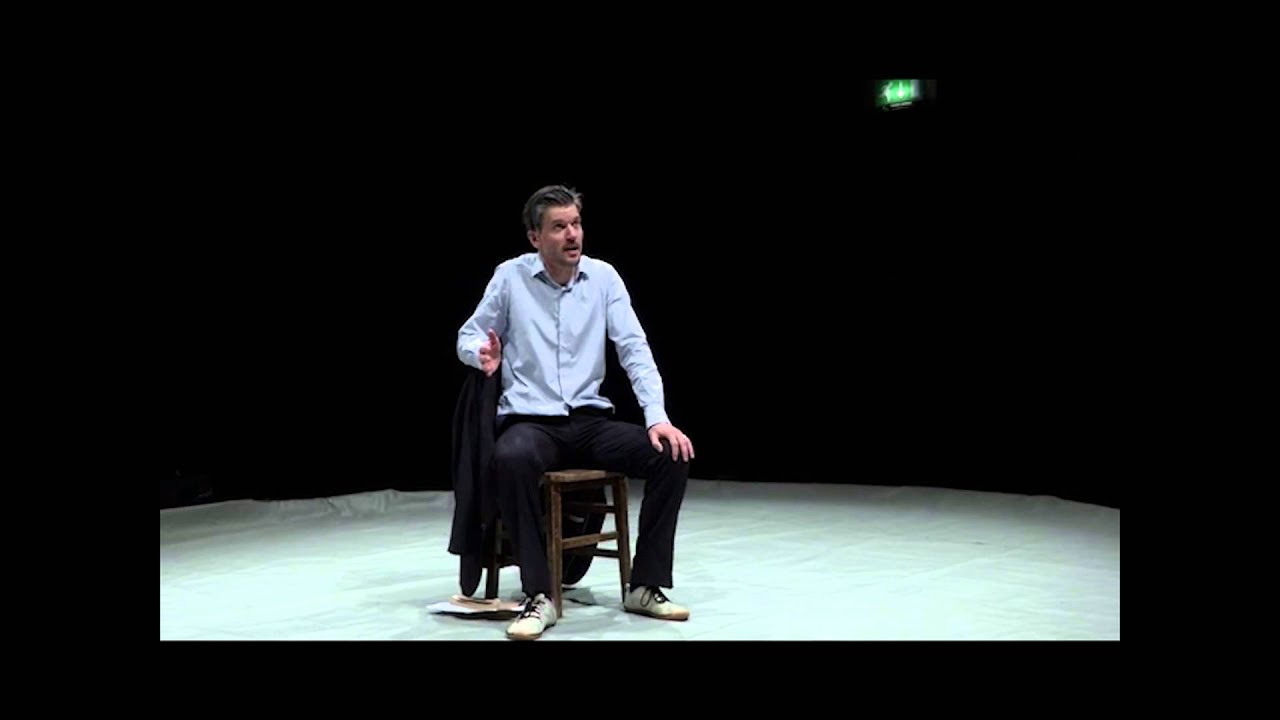