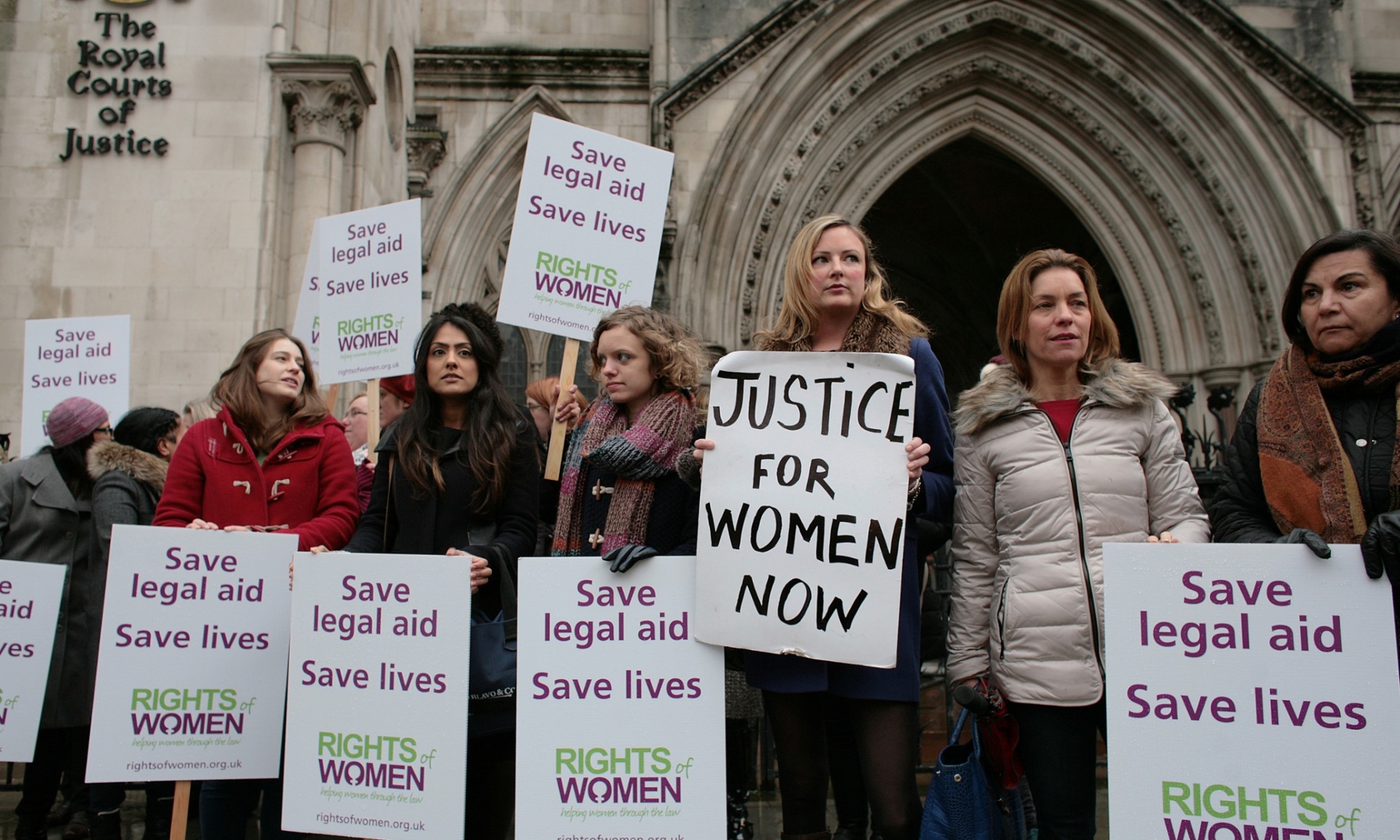 The Invisible: victims of domestic abuse

Next up in our series of articles about the issues that have provoked our upcoming production The Invisible by Rebecca Lenkiewicz, we’ve spoken to award-winning family lawyer Jenny Beck. Here she explains how legal aid cuts have affected the legal advice and representation given to victims of domestic violence.

“The most marginalised and vulnerable members of our society are the least likely to be able to get help.”

The post-LASPO* world is disastrous for people seeking family law advice. My offices are inundated with vulnerable people who desperately need help but are now ineligible. Legal aid was meant to be ring-fenced for those who are victims of domestic abuse however even in these cases victims must now meet random evidential criteria that are complex, and difficult to prove.

Because of this evidential burden, more than 50% of those who should be able to access legal advice and representation are not actually able to. This could be because, for example, they can’t provide a medical report of their injuries, or the evidence they can get is from outside of an arbitrary two year time frame. This is leading to serious miscarriages of justice. The most marginalised and vulnerable members of our society are the least likely to be able to get help.

A real-life example of this is a woman who suffered severe violence in the home and fled to a secret location. The dangerous perpetrator of this violence was the father of her children who later discovered her whereabouts: this was two and a half years after the last violent incident. Because this was outside the arbitrary two year time frame she doesn’t qualify for legal aid which means that if the father makes an application to see their children she could be forced to face him in court unrepresented.

Even those seeking protection from violence itself have been put at risk because of changes to means testing. It is now the case that one in five victims of domestic violence can’t afford the contributions they must make to secure the legal aid they need for protection orders.

The salami slicing of legal help for the most vulnerable families is a completely false economy, financially, emotionally, and in terms of human life.