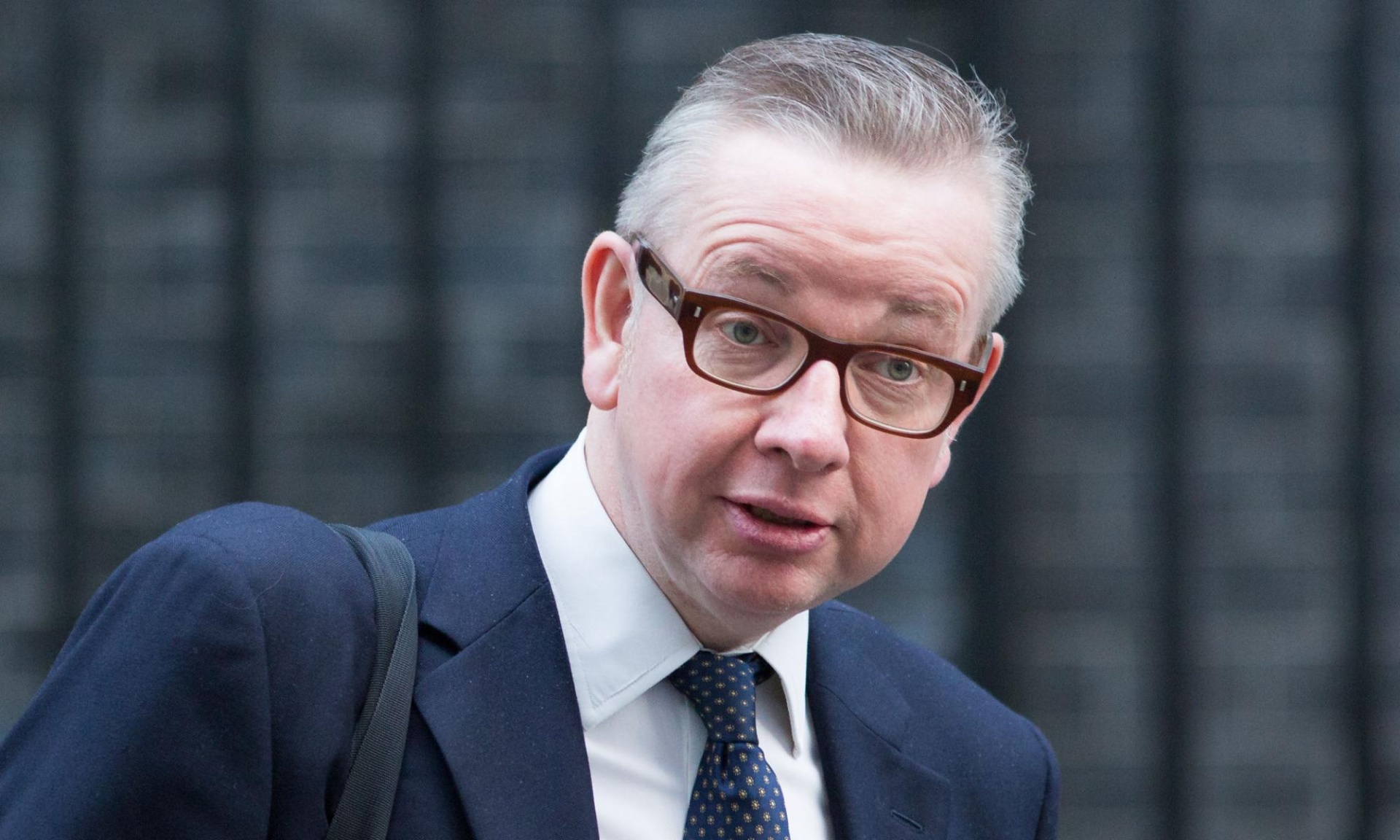 As you may have seen in the news, David Cameron is moving fast to capitalise on his general election victory by introducing the scrapping of the Human Rights Act. This will be overseen by newly appointed Justice Secretary Michael Gove.

The Law Society, sponsors of our upcoming production The Invisible, have issued a statement urging the government to retain the Human Rights Act arguing that it is “a fundamental safeguard of many of our basic rights and freedoms”.

‘To no one will we sell, to no one deny… justice’ Clause 40 of Magna Carta

They are also calling on the government to review the impact of increased court fees and legal aid changes. “Ordinary people and small businesses trying to recover money owed to them are being priced out of the courts”, they argue, “further changes to the way legal aid is provided in criminal cases risk denying those accused of wrongdoing the right to fair representation. This could lead to miscarriages of justice.”

It is the human impact of the government’s cuts to legal aid that Rebecca Lenkiewicz explores in The Invisible which will premiere here at the Bush in July.

Please help us to spread the word about this vitally important issue by telling your followers and friends about the play on Twitter and Facebook.