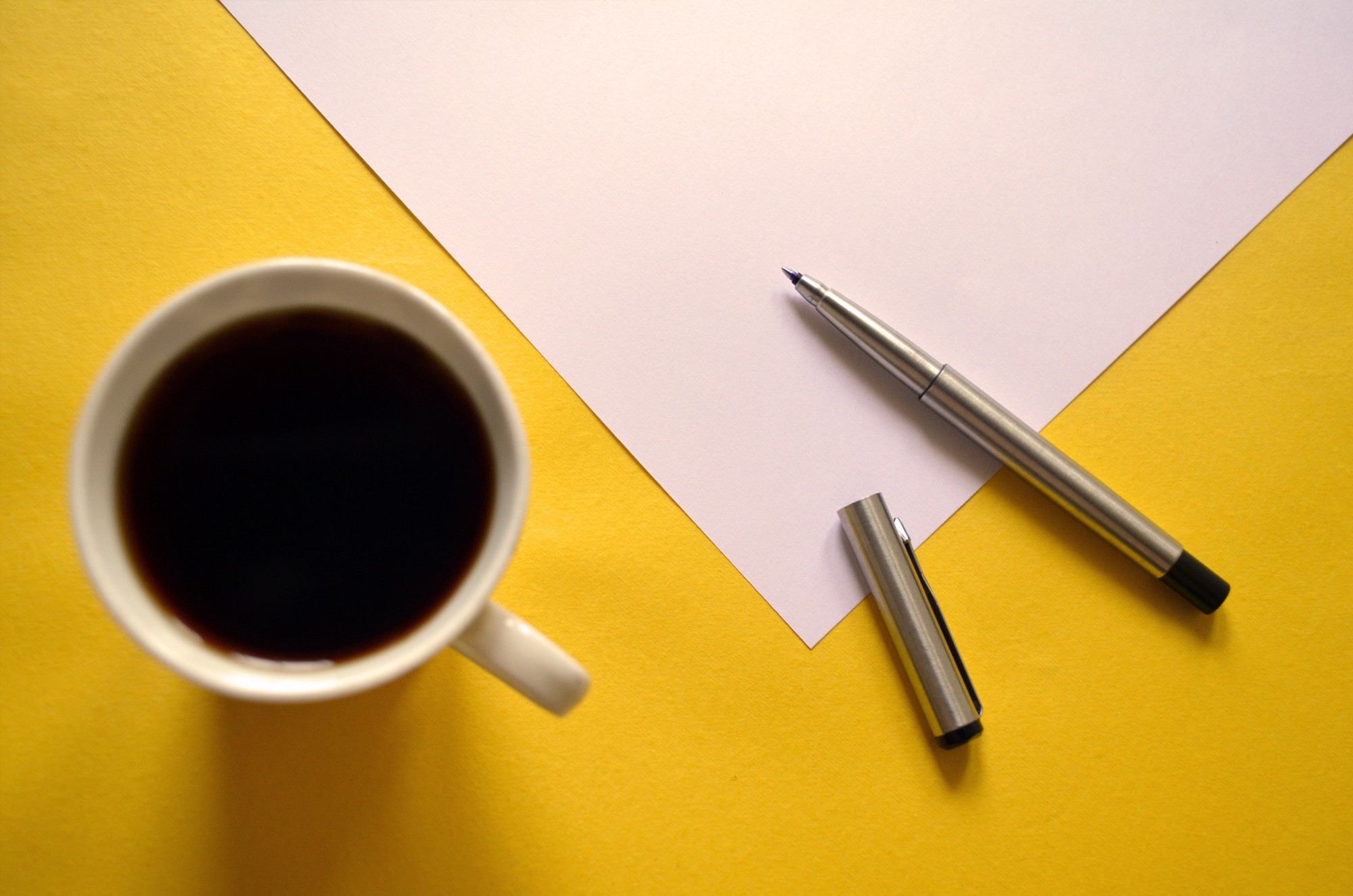 The Student Guide to Writing: Playwriting

The Student Guide to Writing: Playwriting is a new competition series from the Bush Theatre, Oberon Books, the MA Dramatic Writing at Drama Centre London at Central Saint Martins and Writers at Work Productions.

Our aim is to encourage students in their dramatic writing by providing access to the leading industry training.

10 leading professionals will write lesson plans as part of The Student Guide to Writing: Playwriting offering students a unique chance to learn playwriting from the industry leaders in the UK and for the winners to have their work performed.

The lesson plans can be used by teachers in class at schools and universities to teach playwriting in order to help students build up a play week by week whilst learning key playwriting skills. Alternatively, if you are a student at a school, college, University or elsewhere in the UK, you can follow the lesson plans on your own to learn playwriting skills from the leaders in the industry in the UK and to create your own play.

The following lesson plans will be released from January to March 2016 here on BushGreen and on The Student Guide to Writing: Playwriting website:

Starting Out – Rob Drummer, Associate Dramaturg here at the Bush.

Characterisation – Rebecca Lenkiewicz, playwright and mentor, you may have seen the premiere of her recent play The Invisible here at the Bush in 2015.

Rewriting – Caroline Jester, former Dramaturg at the Birmingham Repertory Theatre and author of Playwriting Across the Curriculum.

Staging Your Work – Caroline Horton, writer, director, actor and mentor, who has had several plays performed here at the Bush.

Final Advice – Lucy Kerbel, the founder of Tonic Theatre and creator of Platform.

Students and their teachers can follow the lesson plans to build up a play week by week to be submitted by 1 March 2016. At the end of the competition, 5 student winners will be selected to attend a bootcamp on playwriting at Central Saint Martins and see their work performed and published by Oberon Books.