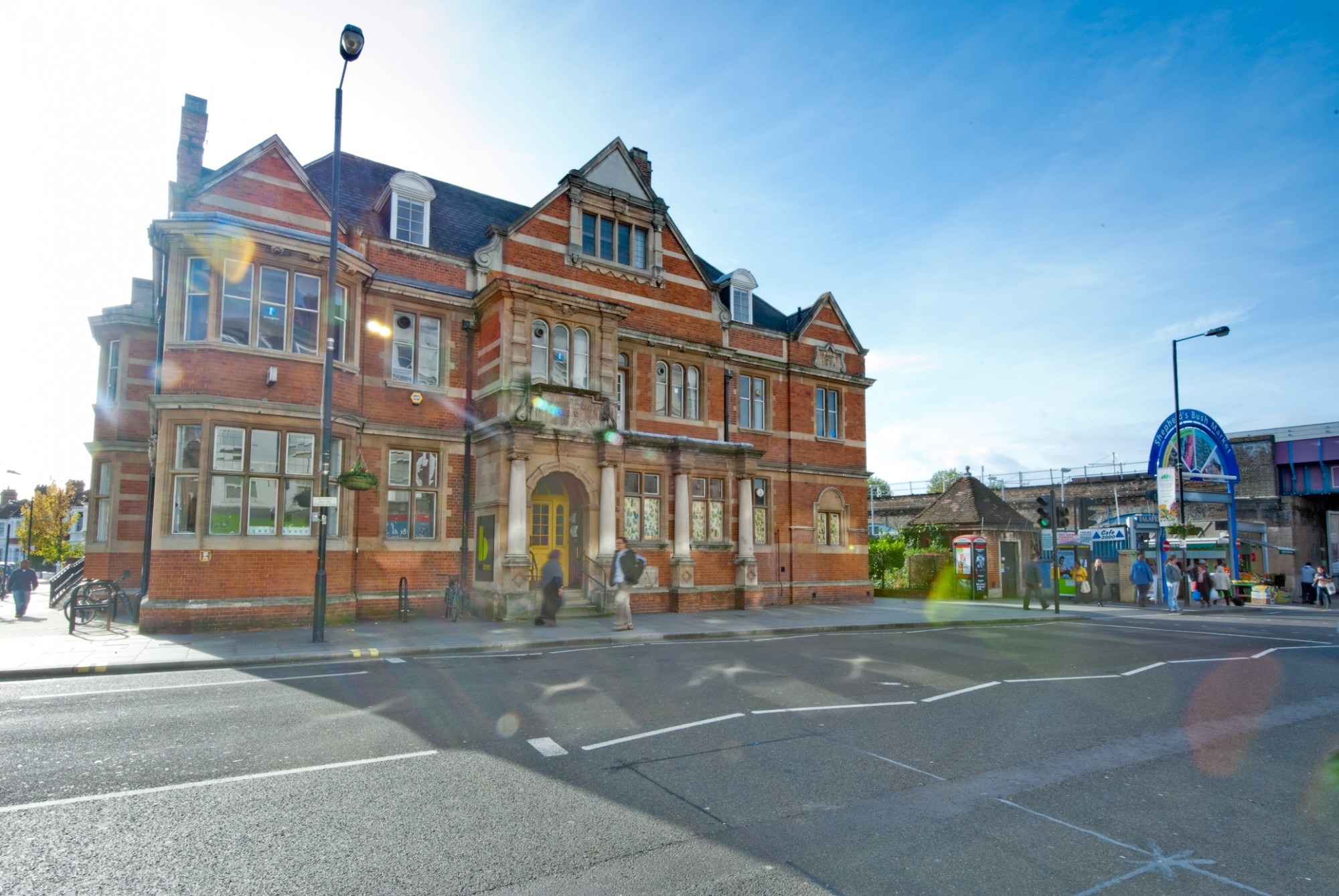 Words from a Bush Inhabitant for the Week

Ever wondered what it’d be like to be a fly on the wall in the Bush office for a week? Work experience student Titilayo Bamgbose spills the beans…

Working at the Bush for the week has been eventful, despite being in a dark week (meaning that no plays are being performed). I had originally thought it’d be beyond busy, seeing as previews of The Invisible start next Friday; but actually, it was quiet. Very quiet.

My schedule was planned, given an induction by the lovely Amanda – including a tour and fire safety intro, of course. My first day, I read the scripts for their next two plays – The Invisible and F*ck The Polar Bears. My favourite was The Invisible – Gail’s character was dark but funny, a living and walking satire. I was then told to write about the history of environmentalism – a huge theme in F*ck The Polar Bears.

My favourite day was Friday when I took a  dive into the history of the Bush. Natalie (who is an admin intern) and I looked through years of the Bush, hidden in dusty boxes and folders. We discovered photos, press cuttings, flyers advertising the Bush. Words from celebrities praising the Bush, words from actors that have come and go, admiring the Bush’s thirst for new plays and the need to help the community around it.

But to say that I had a least favourite day would be a lie – all of my week contributed to how the Bush worked.

One of the most interesting things that I had done this week was working with the literary department and seeing all the different plays people have submitted – it was a real welcome to the imagination of the human mind.

Surprisingly to me, I was most interested in the marketing/PR side of the theatre – how plays at the Bush got so famous and well-known. It was interesting to find out social media is a massive platform for the theatre and how they get the word out.

Being a part of the White City Youth Theatre and having a close partnership with the Bush secured my placement. But it wasn’t as I expected: everyone is loud and funny, always joking but they know when they need to work, an endless clatter of keyboards, typing out important emails and (boring) spreadsheets. Each department has its own importance: without the artistic team, plays wouldn’t be performed at all; without production, there’d be no one to bring alive the play with set, costume and design; without development, there’d be no funds to create anything; without marketing, the Bush wouldn’t be where they are now; without the literary team, who would read and edit over and over again to produce the plays you watch; without front of house, who would welcome you to such an amazing place; and without admin, where would the Bush be? Nowhere.

Over the week, being going to each and every department helped – I learnt about what they do, what they need, how they do what they do and how what they do contributes to the theatre as a whole.

I discovered in my one week as a Bush inhabitant: how a theatre works.

(PS. The cheese toasties are the best I’ve ever had, thank for giving me a toast(ie) of heaven.)