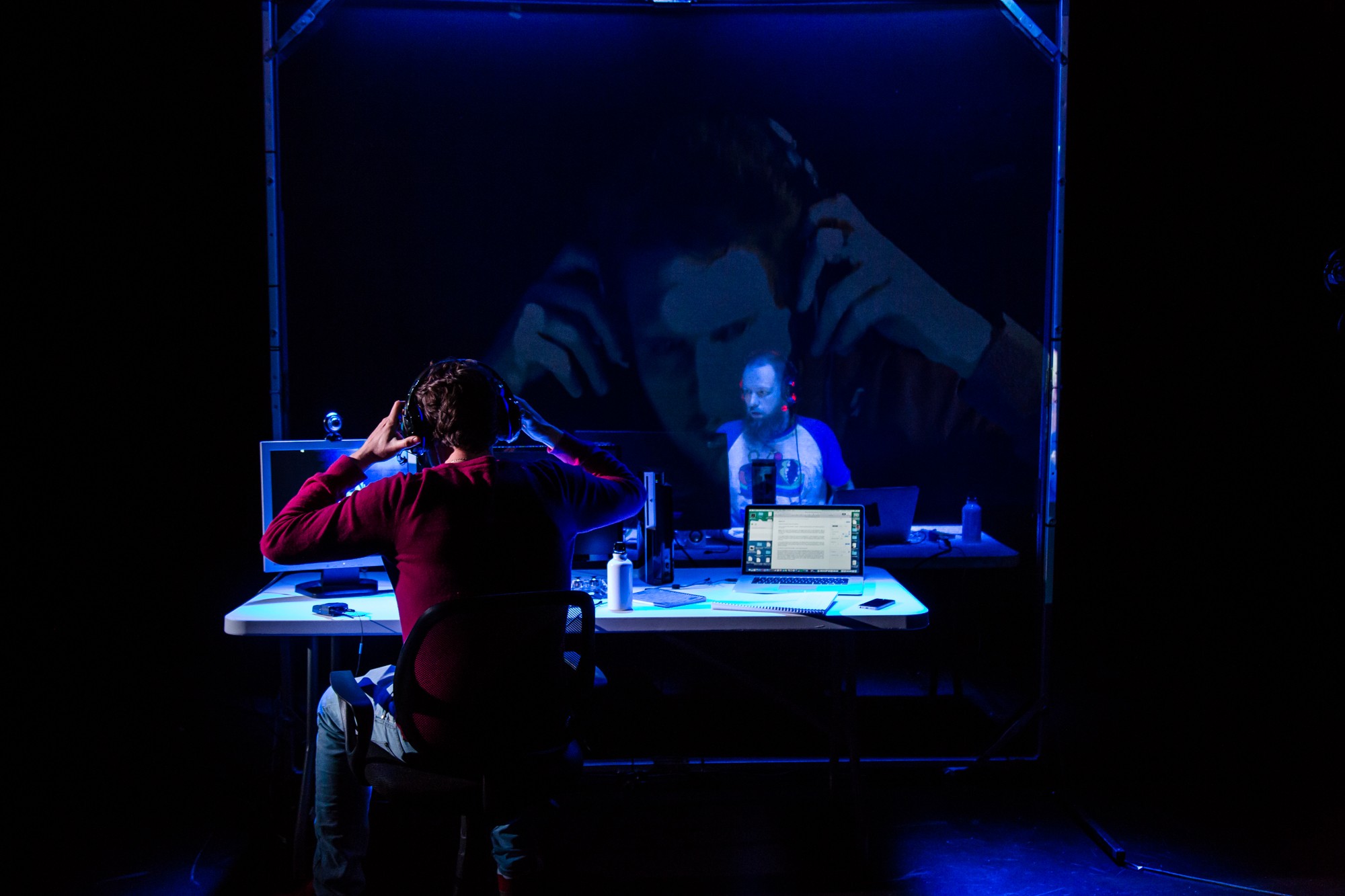 Your Thoughts: The Believers Are But Brothers

The Fringe First award-winning The Believers Are But Brothers by Javaad Alipoor kick starts our 2018 season.

This punchy one man shows looks at the complex tangled web of extremists, spies, journalists and fantasists.  It’s recently been shortlisted for The Stage Award for Innovation 2018 for its use of WhatsApp live chat.

The play is co-directed by Javaad and Kirsty Housley. Kirsty won The Stage Innovation Award in 2017 for co-directing The Encounter.

Take a look at some thoughts from the Edinburgh audience.

“The believers are but brothers”@javaadalipoor has knocked me for six a little bit. So illuminating and excellent and wonderfully rendered — Lucy Tyler (@tyler_lucy) 25 August 2017

“It’s incredibly difficult to create a piece about the internet that feels like the thing itself and Alipoor has succeeded in doing just that.” The Reviews Hubs

Just saw The believers Are But Brothers by @javaadalipoor it’s a bit special. I’m not really sure what to do with myself now. #edfringe — Matt Rogers (@ThatMattRogers) 18 August 2017

“However brutal its content, this show is delicate in its approach and is never gratuitous with its violence.” Exeunt

The Believers Are But Brothers @edfringe: essential viewing in the current state of the world. We can’t be afraid of difficult conversations

Holy fuck, you MUST see The Brothers Are But Believers by @javaadalipoor at @Summerhallery – superb. You’ll need WhatsApp btw — Kirsten – Producer (@applesNorth) 12 August 2017

Intense,interactive & incredible by @javaadalipoor #BelieversarebutBrothers Scarily an insight into a world I know nothing abt. FANTABULOUS!

The Believers are but Brothers by @javaadalipoor is ripping the lid off radicalisms and doing it smilingly and stylishly. So good. — Chris Thorpe (@piglungs) 3 August 2017

Immerse yourself in the tangled web. Find out more and book for The Believers Are But Brothers. It plays here 24 Jan – 10 Feb 2018.