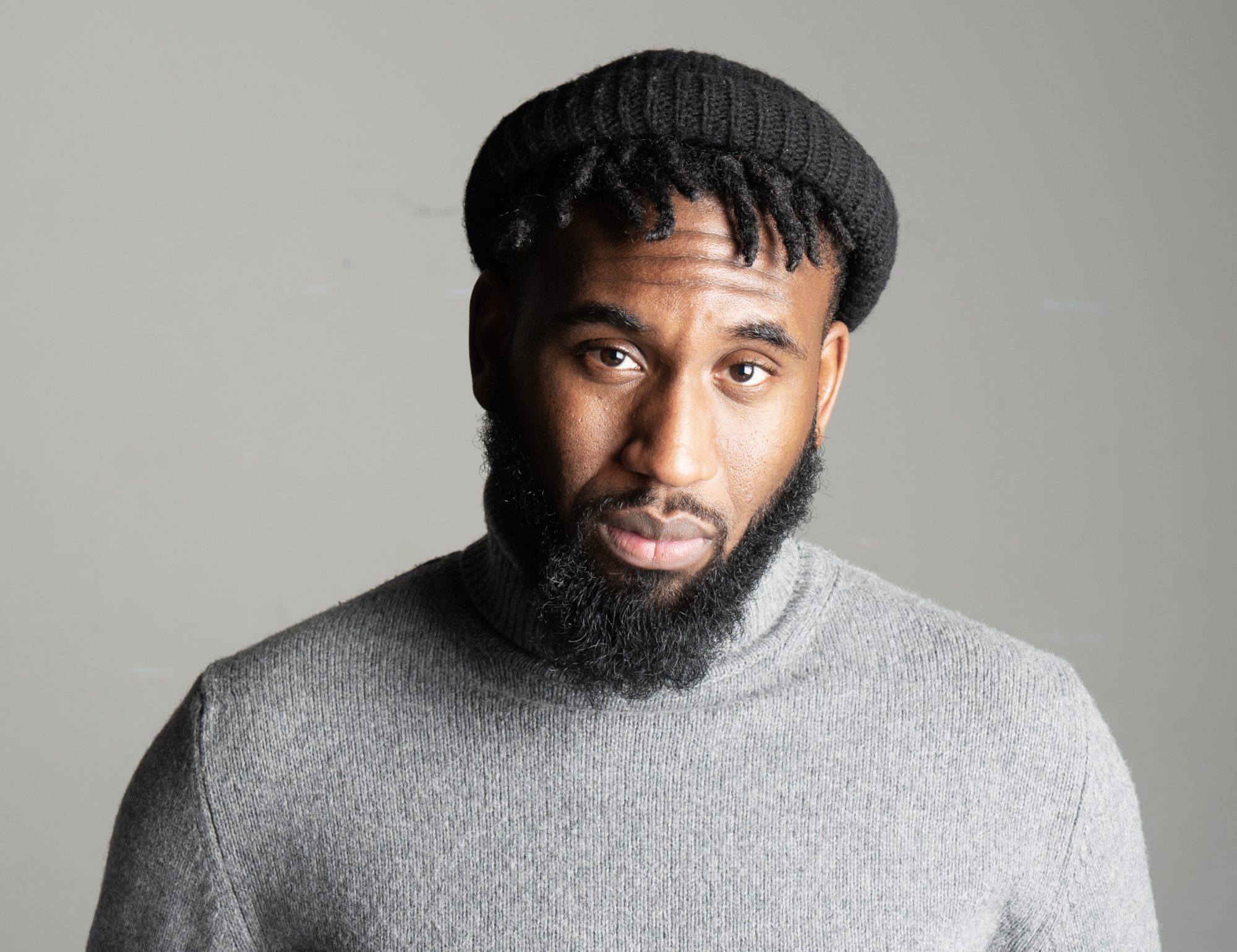 On Monday 16th March 2020, like most venues across the city, we closed our doors in the wake of the Covid-19 Pandemic. It was a difficult time for us and we weren’t sure how things were going to pan out, but looking back I’m proud that the Bush team found ways to keep connected with our local community and artists. I wanted to pause and shout-out this work, and those who helped us achieve it.

We’ve continued to deliver our talent development and community programmes, including reading almost 1,000 unsolicited script submissions. We launched the Write the Bush’s Future fundraising campaign to grow support at a time when it is so needed. Along with the government’s Cultural Recovery fund, our supporters – both new and old – have given us the ability to continue our important work.

Freelancers make up 70% of the theatre industry. When the shows they work on disappeared overnight it was a priority for us to find opportunities to employ them and support their development. Through our Monday Monologues series we worked with 6 writers, 6 actors and a film company, and our 10 Minute Masterclasses, which were watched over 20,000 times, provided free training for theatre makers

The killing of George Floyd and subsequent Black Lives Matter protests were a reminder of why it’s imperative to tell the stories of the Black community and continue to fight racism and the oppression of Black people. In the wake of George Floyd’s murder, we reached out to 6 artists within the Black community to lift their voices and reflect the diversity of reactions and viewpoints. The result was The Protest Series: Black Lives Matter.

First and foremost, the Bush is a hub for our local community, and in August we became one of the first London theatres to reopen our building. We ran a summer project for West London teenagers to introduce them to theatre. For 70% of participants this was their first visit to Bush Theatre, and we decided to continue these relationships by starting our first ever Young People’s Company.

Just before Christmas, we opened Travis Alabanza‘s extraordinary play Overflow – our first show since closing. It was hugely inspiring to see the whole Bush family pull together and welcome back audiences safely and in line with Covid restrictions.

Unfortunately, after a week of sold-out performances, we had to close our doors once again. However, our filmed performance of Overflow was viewed by nearly 5,000 people and enjoyed by audiences in over 20 different countries- a staggering 70% of viewers were engaging with the Bush for the first time.

Most recently we’ve partnered with the BBC on the international premiere of Phoebe Eclair-Powell’s Harm, a dark comedy about the corrosive effects of social media and isolation which is being filmed exclusively for television.

We’re so grateful for the support we’ve received from our audiences and community of artists over the last 12 months, and we are hopeful about what the next 12 months will bring. The Write the Bush’s Future campaign is still open for donations and we appreciate all the help and support. 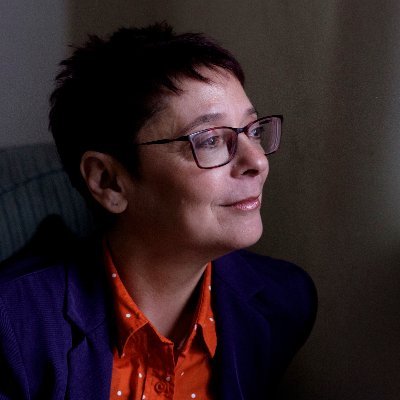 RT @theatre_weekly: #BreakALeg to all at Winner of the 2020 Papatango New Writing Prize, Old Bridge - a beautiful, heart-wrenching play by…
Armando Iannucci
@Aiannucci 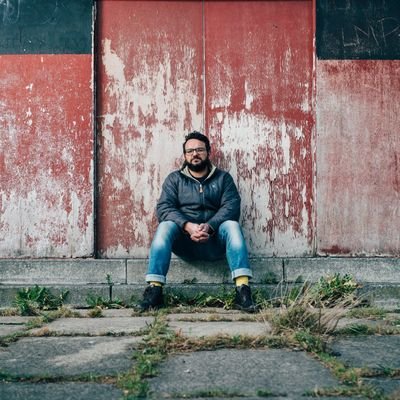